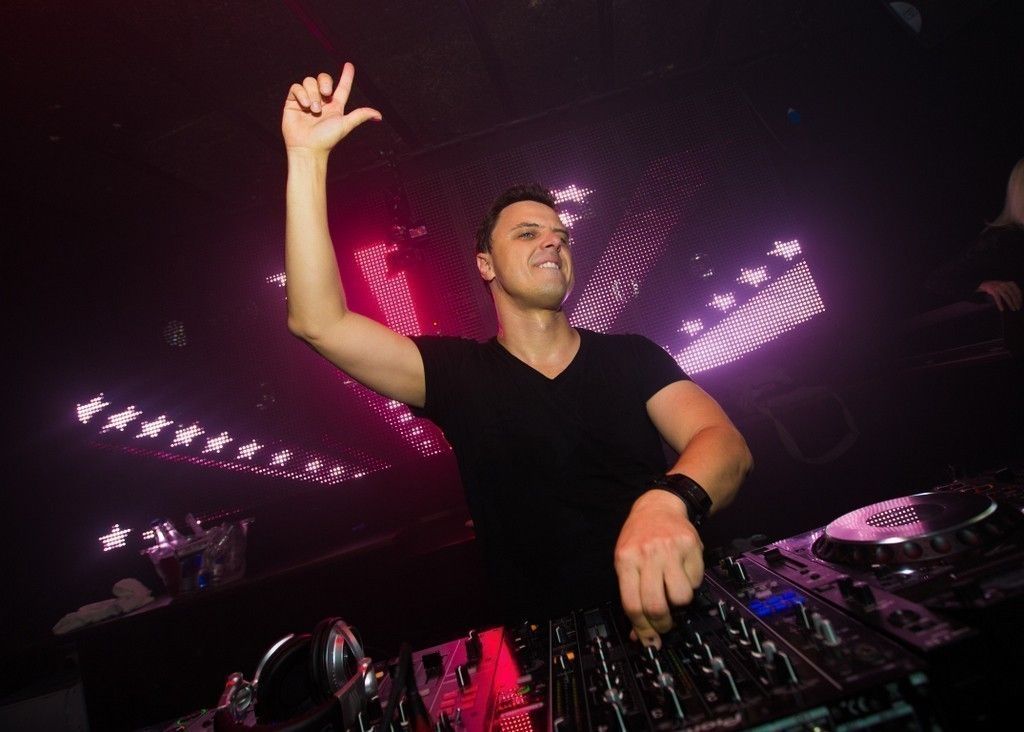 Our quest of bringing you the freshest lineup of electronic music ever showcased in our great city is well underway. An impeccable stable of acts has been released so far, resulting in phenomenal feedback and record breaking sales. Above & Beyond, Alesso, Jamie Jones, Magda and Sasha are amongst Saturday’s highlights, with debutants Maceo Plex, Marco Carola, Netsky [Live] plus SW4 favourite Skream set to destroy the closing day. Not only does this read like a ‘who’s who’ of the dance music elite, it also whets the appetite as to what is still to come. A further seventy incredible DJs and live acts to be precise, as electronic music lovers come from far and wide for a celebration of dance music like SW4 has never seen before. As we count down the days until our Sunday headliner is revealed, we can now disclose four new acts joining us on the Saturday that will leave you drooling for more.

South West Four 2014 will welcome the return of Markus Schulz. As a long time favourite at the Capital’s longest running club night, Markus has become renowned for delivering spectacular sets for The Gallery at Ministry of Sound, in addition to headline appearances at the most prestigious clubs and festivals the world has to offer. Through his outstanding audience interaction, flawless harmonic mixing and intuitive tune selection, Markus has gone on to stun crowds in every corner of the globe. With his brand new album ‘Scream 2’ already storming the charts after its recent release, we simply cannot wait for the Coldharbour Recordings boss to showcase his dominant yet euphoric fusion of house and trance on Clapham Common.

Widely recognised by fans and artists alike as one of the single most defining figures of contemporary house music, Fedde Le Grand returns to SW4 for the first time in six years. Since then, the Flamingo Recordings boss has evolved into one of dance music’s greatest assets, with a CV full of creative beats, contagious grooves and artistic rhythms that are consistently jetted around the world. A regular at the most prominent of festivals, Fedde Le Grand’s production ability has resulted in remixes for the likes of Madonna to Coldplay and Robbie Williams. A true favourite at SW4 HQ, we are incredibly proud to welcome the return of Fedde Le Grand.

After mesmerizing Alexandra Palace with a jaw-dropping performance at Above & Beyond’s Group Therapy event last October, Arty has inevitably remained fresh in our minds. Ever since that landmark night, we have fought off fierce competition to secure the sensational Russian for his inevitable SW4 debut. Still in his early 20’s, Arty has already lit up the electronic world with a collection of powerful releases on Anjunabeats, Axtone and Big Beat. With his beautifully melodic remix of London Grammar’s ‘Hey Now’ heavily supported by BBC Radio 1’s Pete Tong, Arty is set for world domination in 2014.

Through their innovative approach and intricate production values, Super8 & Tab have stealthily forced their way to the forefront of the trance scene by championing the sound in its purest form. Described by many as one of the weekend’s most memorable highlights, their performance last year earned the pair a welcome return in 2014. Mixing deep brooding vocals with futuristic elements of euphoria, 2013 witnessed the Scandinavian duo deliver their heavenly sound at Tomorrowland, Ultra, Amnesia and The Gallery, in addition to three leading releases on Above & Beyond’s Anjunabeats.