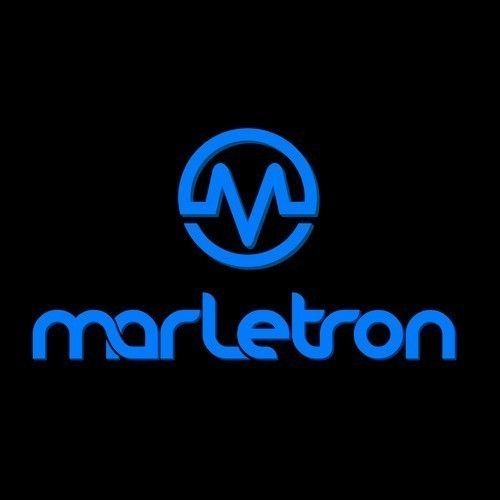 Marletron is a build of talent rarely seen in the current landscape of electronic dance music. By definition a solo artist, in practice Marletron is an EDM triple threat powerhouse; performing vocals, DJing live and producing his own songs.

Marletron was born Marlon Wurmitzer in the small hamlet of Burketon, Canada. His father was convinced of his musical abilities from an early age and placed him on a Mellotron at only 3 years old. That relationship evolved into an unbreakable bond with the instrument, which led him to compose music at an early age.

In early 2000, Marlon met LA music Producer Rob Bryton who helped develop his career early on. In 2004, he relocated to NYC where he formed electro-pop Velvet Code. 2009 proved to be a monumental year for the band Velvet Code won an Independent Music Award, was featured in The Hills and Jersey Shore, and received wide spread notoriety with features on Perez Hilton, Arjan Writes along with 50 other music publications after working closely with Grammy nominated producer Mark Saunders, and Eurovision winner Peter Bostrom.

In 2013, he left Velvet Code to launch Marletron, honing in on his new sound – a crisp and seductive blend of electro and progressive house, mixed with his own mesmerizing vocals.  Reuniting with Producer Rob Bryton, Marletron has just released his debut hit, “World Is Yours” to positive reviews, and a quickly evolving buzz online

Marletron is available for press interviews, new music featurettes and spotlight articles surrounding the debut of “World is Yours”