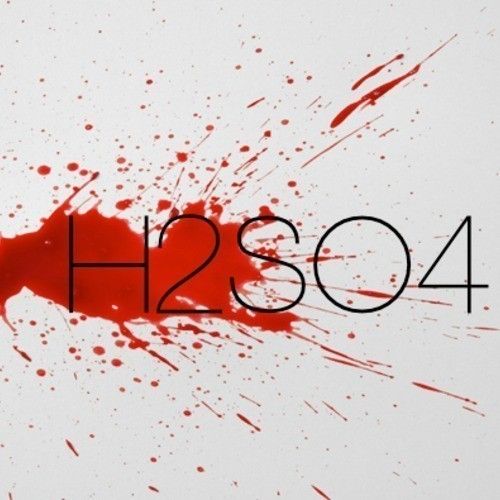 H2SO4 are a band for the ‘new Dystopia’. If there were ever an underground party taking place in the sewers of Orwell’s Nineteen Eighty-Four, H2SO4 would be the headliners – kicking off a musical rebellion while Winston Smith was having a not-so-nice time upstairs. Peppered with sounds of totalitarian sirens and alarms, ‘She Weirds Me out’ is the new single by H2SO4.

The band themselves are as mysterious as their post-apocalyptic sound. Rumour has it their mystery is due to how they met – at a secret meeting for TNWOR‎, the New World Order Resistance. The leader of the group began writing protest anthems, which developed into the band’s songs with the help of their producer. It’s said the producer learned his trade as a cyber-hack, once breaking into high-security files of the Pentagon’s.

In times of mass unemployment, ineffective policing and MPs’ deciding to give themselves pay-rises, H2SO4 aren’t here to simply distract or entertain; they’re here to take over.