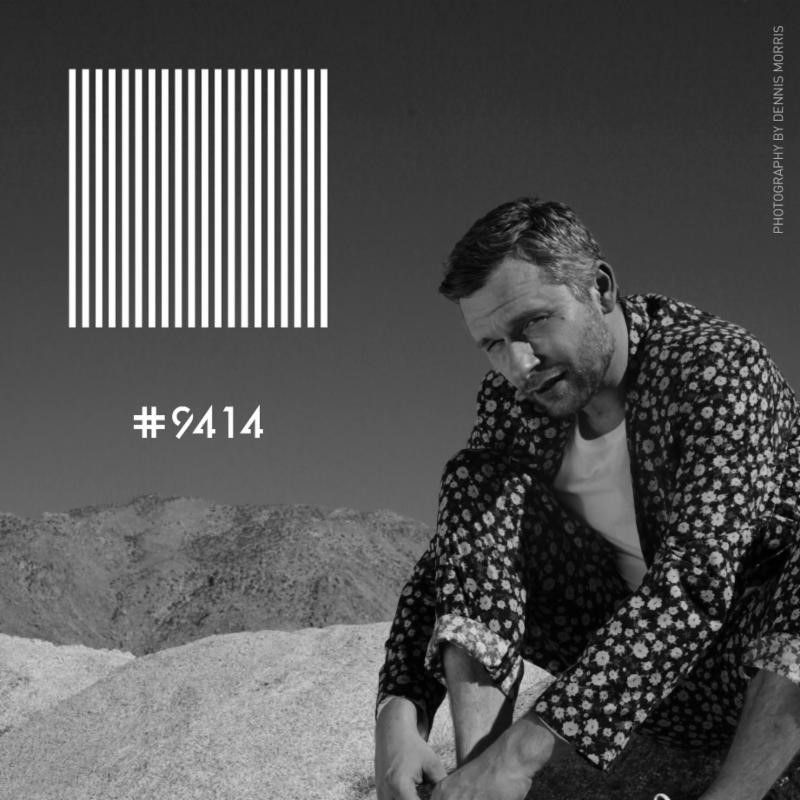 Celebrating 20 Years of releasing original music, the enigmatic, Grammy nominated Martin Buttrich presents his #9414 20 Years Tour, running from 20th September until 20th December and marking the launch of his new label, Rhythm Assault plus a new collaboration album project for 2015.

Martin Buttrich has put his sonic fingerprints on many big ticket artists and engineered, written and produced some of the biggest tracks from the past decade. His dextrous studio skills have been the backbone of some of the biggest releases from the likes of Timo Maas and Loco Dice. From his outstanding solo releases on influential labels such as Planet E, Cocoon and Poker Flat, to receiving a Grammy nomination for his co-production on Timo Maas’ Tori Amos remix in 2003, through to confounding and steering the Desolat label with Loco Dice, who has kept him as a producer and writer on his records for over a decade, Buttrich is and remains a seminal figure in the electronic industry.

This tour marks his step out of the shadows of the studio and into the centre of the dancefloor. Featuring artists with whom Buttrich has collaborated throughout his career, together they will conquer landmark cities such as London, New York, Amsterdam, LA, Rome, Berlin and Miami amongst many more.

Many of the artists that will join Buttrich on this twenty date tour will also feature on the collaboration album due at the start of 2015.