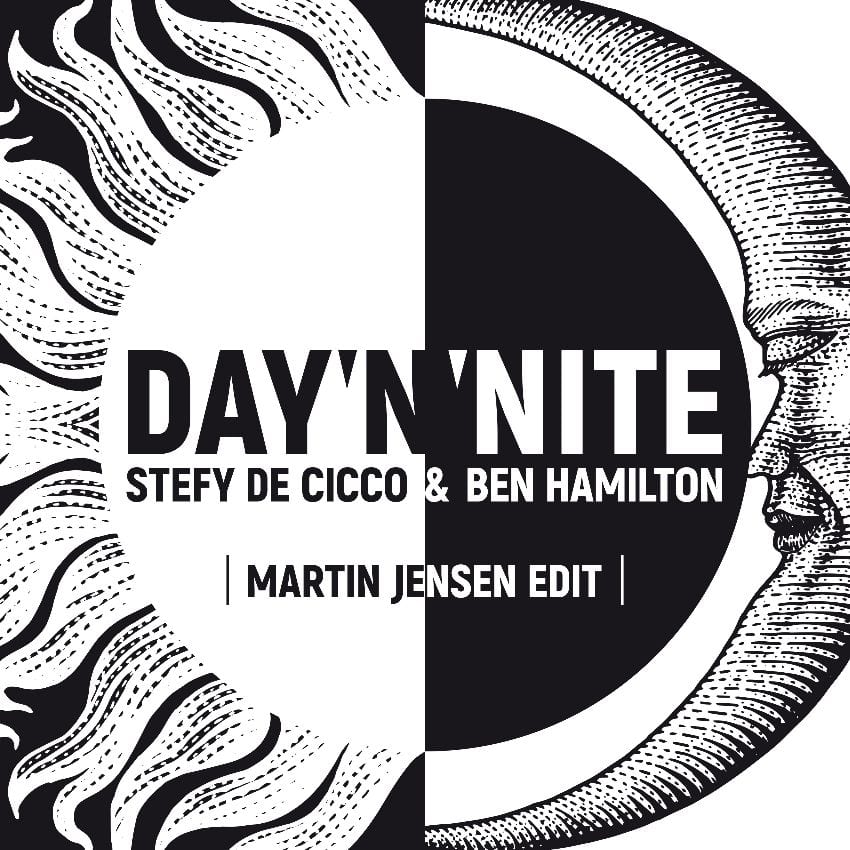 After the success of their latest singles “Faded” and “La Passion”, the multi-platinum selling DJ and producer Martin Jensen has teamed up with Stefy De Cicco and Ben Hamilton again to deliver a compelling rework of Kid Cudi’s smash “Day’N’Nite”, which is now available to stream across all platforms.

The soulful tone of Ben Hamilton’s voice and his flawless vocal performance render the already catchy melody even more hypnotic. Hamilton’s voice lays perfectly on top of the pulsating beat conjured by Stefy and Danish hitmaker Martin Jensen.
“It was quite the honor to get to work on this record and doing my own personal take on such a classic. It’s always interesting to see how two worlds combine and whether they work together or not. In this case I believe the final song is a best of both worlds and I’m super happy with the result. I’m very excited to see and hear the response and that it’s finally out!” – Martin Jensen
“I became a fan of Martin’s sound as soon as I heard his track “All I Wanna Do”. So I’m extremely happy that I had the opportunity to work with someone that I truly respect on this new single” – Stefy De Cicco
Martin Jensen is best known for his 2016 breakthrough hit “Solo Dance”, which has garnered over 500 million Spotify streams and earned multi-platinum certifications in over 14 countries. Since then the producer’s range of pop-focused singles have seen him rack up collaborations with acts such as The Vamps and James Arthur while amassing over 1 billion Spotify streams in his career to date. Jensen has secured a spot in the DJ Mag ‘Top 100’ list for the past three consecutive years, and he has performed at various festivals and clubs, including Tomorrowland, Lollapalooza, SW4 and London’s iconic Ministry of Sound.

Stefy de Cicco has been producing on the club circuit for over 25 years, with his first production “Keep On Jumpin”, receiving support from both David Guetta and Pete Tong. The record also received spins from Tiësto, Laurent Wolf, Thomas Gold, Laidback Luke and Mark Knight, and was licensed all over the world. Benny Y V Hamilton, AKA Ben Hamilton, was born in New York and from a young age he showed strong artistic talents, learning to play the piano and taking singing lessons. His effortless vocals skills and his innate ability to entertain expedited his career and allowed him to quickly move from small clubs to some of the biggest festivals in Europe, singing for well over 20k people. 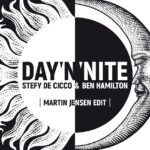