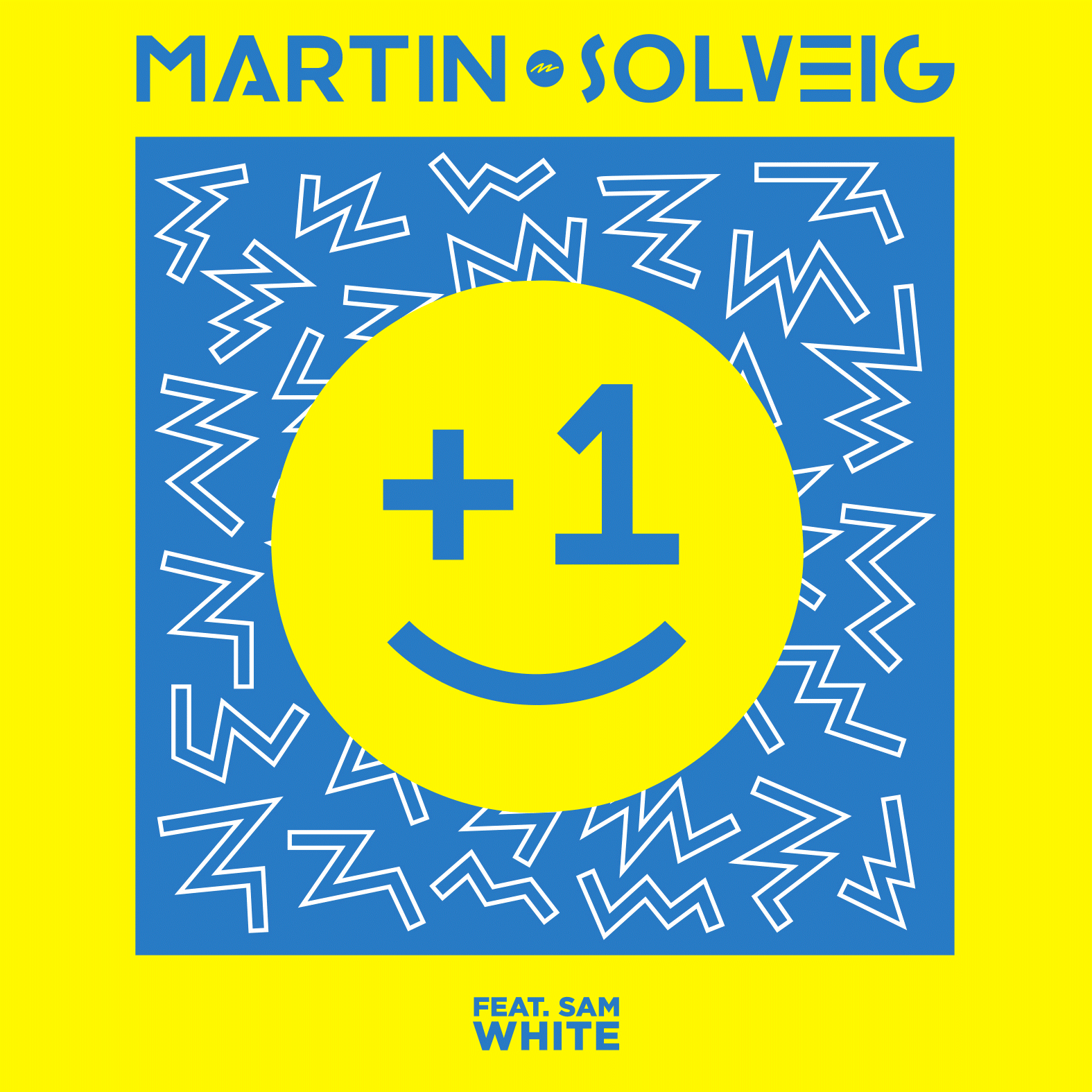 Following the phenomenal worldwide success of his most recent smash hit ‘Intoxicated’ earlier this year—a collaboration with GTA which topped both the Beatport Overall and Hype Machine Popular charts within days of release—Martin Solveig now returns with his next piece of musical magic, +1 (feat. Sam White).

Now available to stream in full following a recent first play on Pete Tong’s illustrious BBC Radio 1 show, +1 will be released on June 8 via Spinnin’ Records.

An out-and-out summer anthem exuberating the playful joie de vivre for which the Frenchman has become so famed over the years, +1 sees Solveig exquisitely blend dance heavy, synth-laden rhythms with Sam White’s insanely catchy pop-infused vocal hooks, to deliver a record that nods to both old-school and future house traditions with inimitable flair. Suitably primed for daytime radio waves and dance floors alike, this new offering is everything we’ve come to expect and adore from one of electronic music’s most amicable characters.

The reveal of +1 comes just in time for the start of Martin Solveig’s biggest Ibiza residency to date. Dubbed ‘MY HOUSE’, the mammoth 19-week stint kicks off at Pacha on Wednesday May 27, where the French superstar will be both gracing the decks and curating the lineup for what will no doubt be one of the biggest parties on the White Isle this year. No stranger to the world’s most infamous party mecca, this summer will be the landmark 10th consecutive year Martin has entertained the masses at Pacha. For tickets and more information, head to www.pacha.com

With additional shows at the likes of EDC NY, EDC Vegas, Tomorrowland, Electrobeach and Parookaville Festival among others, not forgetting Martin’s residency at Wynn in Las Vegas, this summer is shaping up to be another rather special one for the formidable Frenchman.