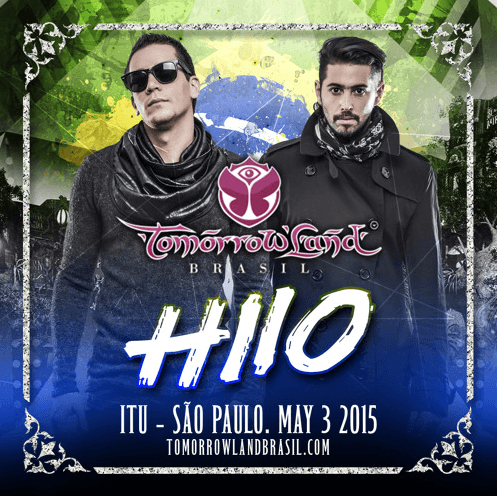 HIIO had the honour of hitting the stage at Tomorrowland Brasil this month, as they raged out with thousands of festival goers. Having played Tomorrowland Belgium the last 2 summers, Nico and Ortzy felt close to home playing for the people of South America. This months episode of Elements Radio Show, features their 1:45 minute set live from the festival.