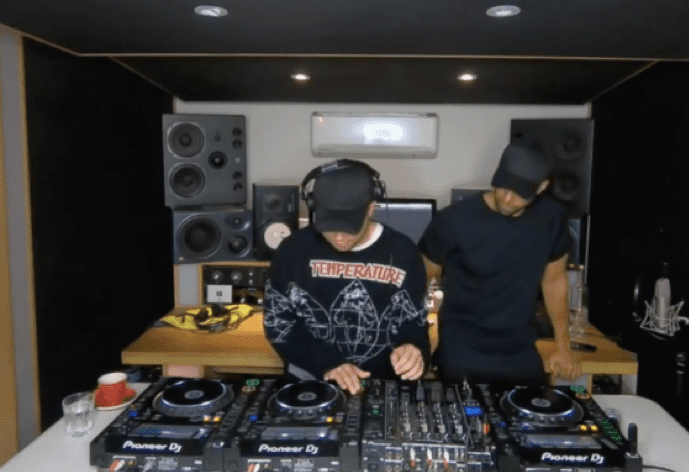 DJ and producer Marvin Humes has unveiled his brand new ‘Marvin’s Room’ live stream series, which will see the UK hitmaker going B2B in the mix with some of the biggest names from across the dance world.

With multi-million selling producer Jax Jones blitzing through an insatiable cut during the first mix, the new series follows the recent release of Marvin’s summer club anthem ‘Troy’, which has already received support from the likes of Pete Tong, Paul Oakenfold, and Oliver Heldens.

Pairing this with a huge summer of shows across the UK & Ibiza, Marvin will be playing shows at Hï, where he will headline Jonas Blue’s Electronic Nature event, as well as Craig David’s TS5 at Ibiza Rocks, and Tinie Tempah’s ‘Disturbing Ibiza’ at Ushuaia.

With a range of the finest talent in the electronic music scene set to join Marvin throughout the summer during the series, be sure to keep an eye on the UK producer’s official Facebook page, where Marvin will be live-streaming the mixes!