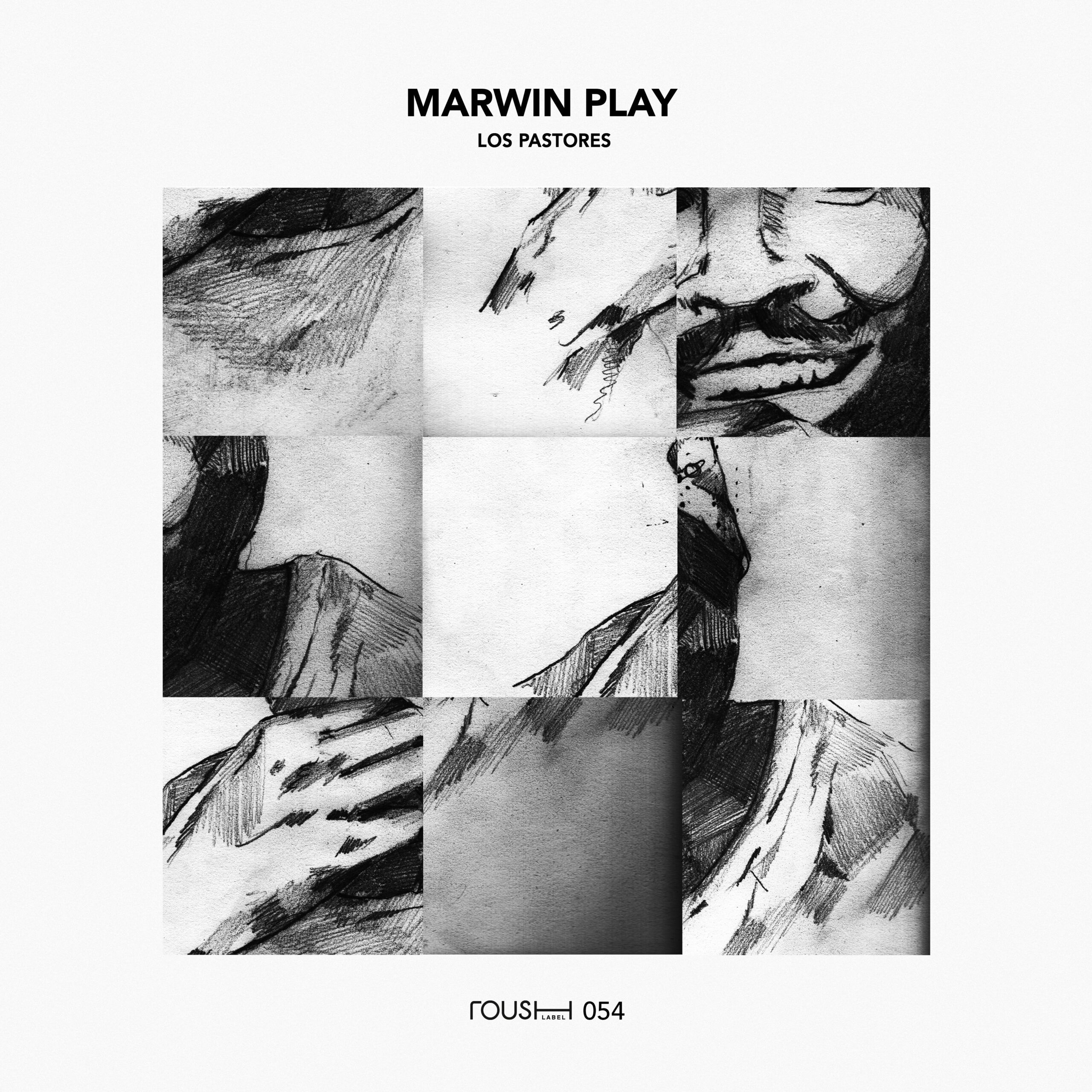 Hector Couto’s Roush imprint welcomes back Oblack founders Los Pastores for their first solo EP this May, armed with a trio of bubbling, percussive cuts.

Nacho and Snna aka Los Pastores are no strangers to Roush having touched down on the label back in 2015 with a collaborative EP alongside Parisian talent Julien Sandre, and more recently on the labels recent On & On BPM sampler. The duo’s distinguishable blend of smooth, rolling house has seen them grace the decks of some of the worlds finest clubs including Watergate (Berlin) and Sankeys (Ibiza) whilst gaining the support of industry heavyweights Ricardo Villalobos, Loco Dice, Luciano and more, and this latest offering is a great example of just why the Spanish duo continue to impress release after release.

First up is title cut ‘Marwin Play’ which instantly goes to work by laying down a series of skipping percussion patterns and chopped up vocal shots over a heady grooveline to reveal an energy driven opener, before ‘Shelter In Heaven’ utilises well programmed organic drum patterns and whirling sonics in order to keep the energy high and the dancefloor moving.

‘What Swat’ rounds things up in fine style, employing yet another series of refined drum licks accompanied by driving low ends, subtle pops and clicks, and bright rave influenced stabs. With yet another package that oozes quality throughout, it’s certainly easy to see why both Roush and its peers are thriving at present.