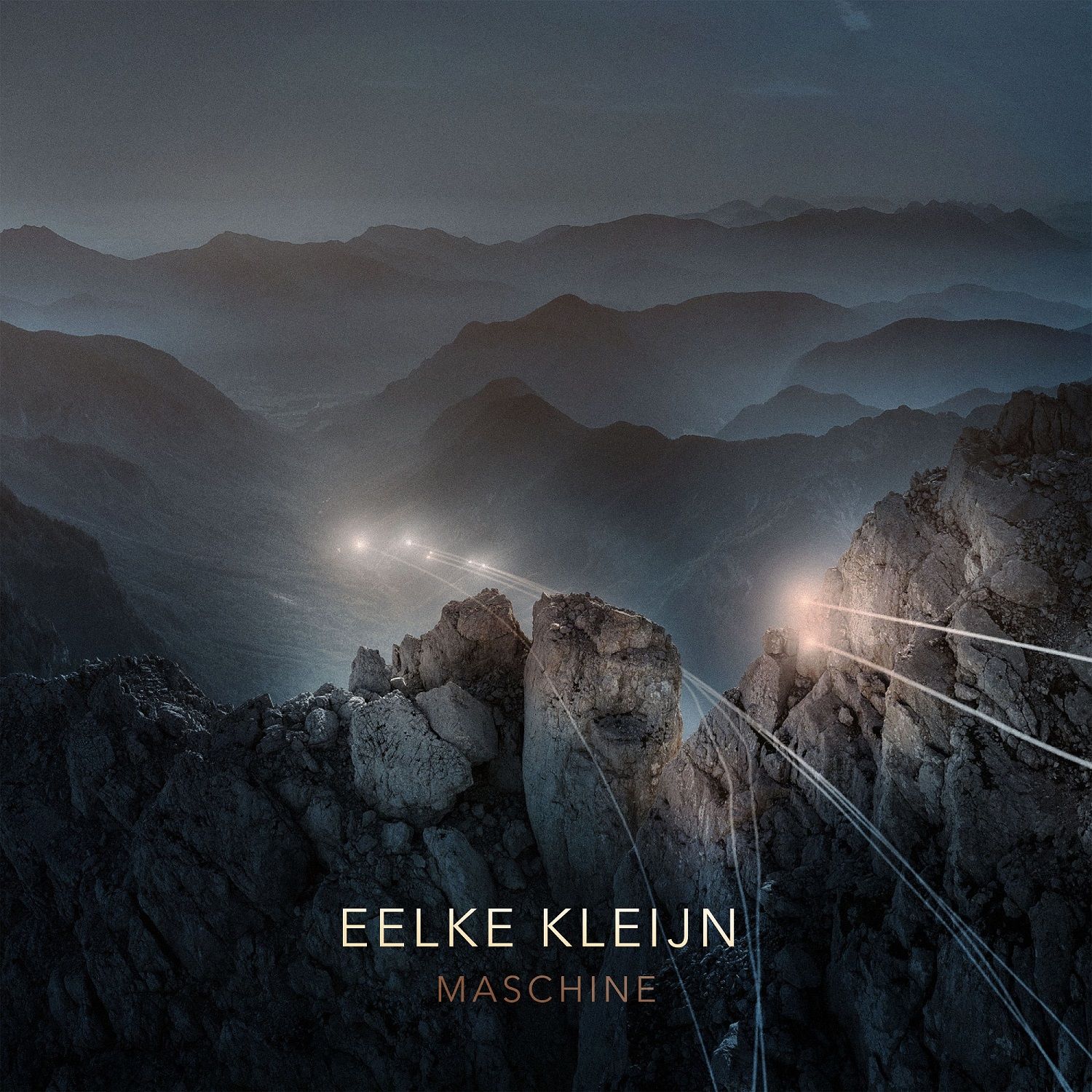 Following on from an incredibly busy summer which saw Eelke Kleijn sell out his DAYS like NIGHTS event series debut in North America as well as make his first ever Burning Man appearance playing from the iconic Mayan Warrior art car, now the talented Dutch producer has released his ‘Maschine’ EP. Out now via his own imprint, the two tracks “Maschine 1.0” and “Maschine 2.0” mark the final two singles off his highly anticipated ‘Moments Of Clarity’ album due for release via his own imprint on November 16.

“Maschine 1.0” opens with his signature percussive melody, setting the scene for the stunning two-part EP. Showcasing what Eelke Kleijn does best, the opening track intertwines beautiful orchestral strings with synths to create an uplifting and ethereal progressive soundscape. Taking things up a notch, “Maschine 2.0” which has enjoyed regular rotation in Solomun’s sets over the past year, begins with a strong hi-hat that immediately takes on a darker tonality. Dissident and jabbing ascending synths build to a dramatic drop with a pulsing bassline, forming a significantly different take from the first track yet still with echoes of the same melody, proving once again his ability to invoke a wide spectrum of emotions through his music.

As Kleijn gears up to drop his third album from his 15 year career, the variety of music that has already been released borrow from his background as a progressive deep house DJ as well as his work scoring Hollywood blockbusters such as “Rush,” “Parker,” and “This Means War.” From dancefloor anthems like “Punta Cana” and “The Calling” to the synth-pop inspired “Drive,” Kleijn also acknowledges the need for balance by including downtempo and ambient tunes such as the LP’s title track, “Moments Of Clarity,” drawing on his training as a classical pianist.

After returning to his home turf on October 20, Kleijn’s DAYS like NIGHTS teamed up with All Day I Dream guru Lee Burridge at Amsterdam Dance Event in The Netherlands as the two highly-respected labels and event series joined forces for the second time. Looking ahead, Kleijn heading to Istanbul in Turkey on November 22 to play at Zorlu Studio followed by a ten hour open-to-close set at Amsterdam’s legendary Thuishaven on December 1.