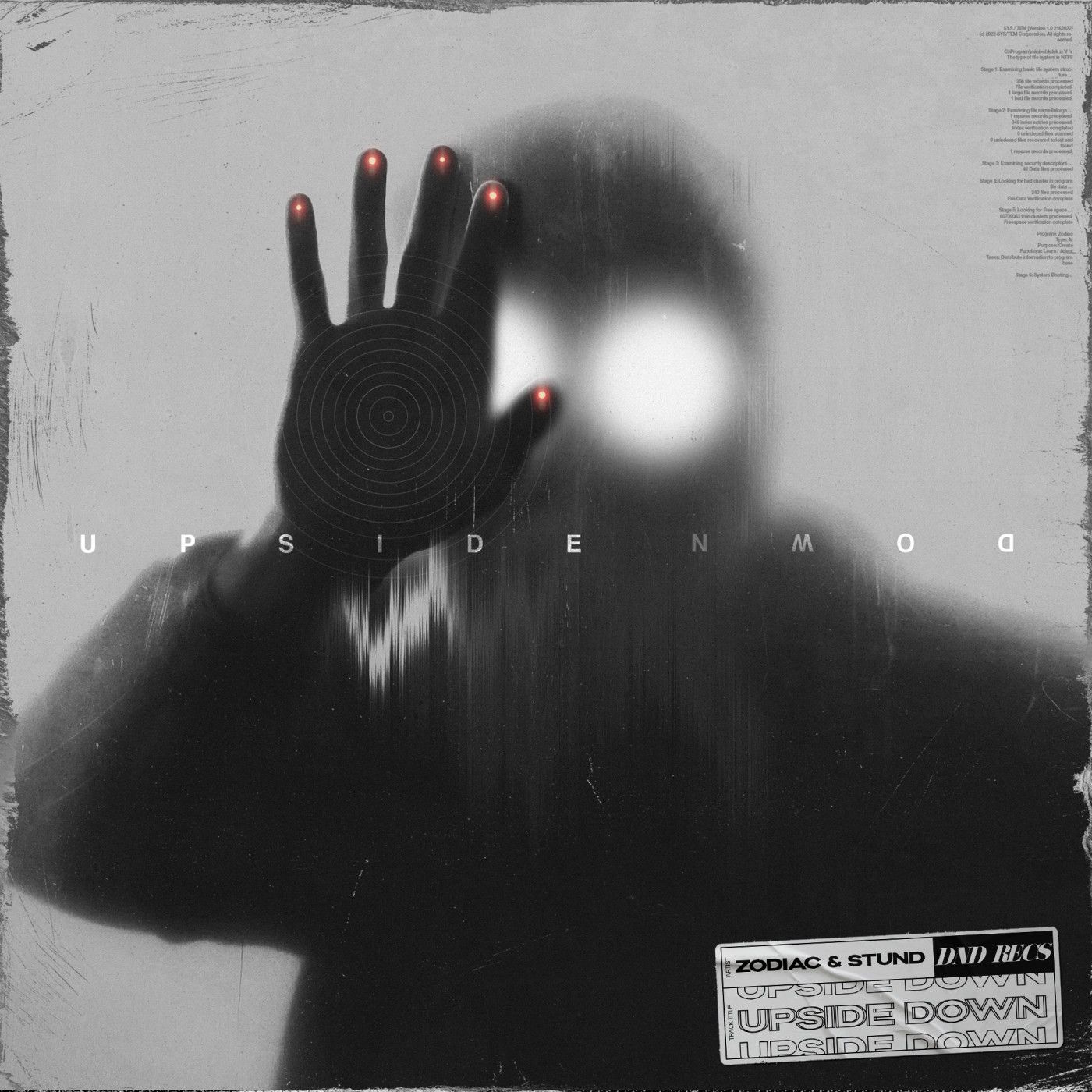 Making their return to the release radar, rising Canadian talent Stund links up with mystifying masked DJ and producer Zodiac for their latest sonic endeavor, ‘Upside Down’. The undeniably seductive offering serves as the pair’s release debut on BIJOU’s prolific imprint Do Not Duplicate Recordings (DND Recs). A longtime fan and heavily influenced by the G-House maestro’s original productions, ‘Upside Down’ marks another milestone in Zodiac’s musical career, an exciting feat that further solidifies the talent as a force to be reckoned with in the electronic dance space. Featuring a blend of each producer’s signature sound design, the track follows on the heels of their October-released productions, Zodiac’s captivating cut ‘Dark Moonlight’, which found a home on Nick Middleton of The Funk Hunters imprint Westwood Records, as well as, Stund’s intoxicating single ‘Lights Out’ on Uprise Music. Out now via Do Not Duplicate Recordings, ‘Upside Down’ is available to stream across all platforms.

Kicking off with intoxicating synth work and a deep compelling bassline, paired alongside a pitched-down vocal cut, ‘Upside Down’ immediately transports listeners into a euphoric soundscape. At the apex of Zodiac and Stund’s sound, the mesmerizing track features an intricate melody and profoundly rich bassline infused with dark commanding elements. Featuring four-on-the-floor sensibilities, the track is atmospherically entrancing throughout its entirety, captivating listeners’ attention, leaving them waiting eagerly for what’s to come from the pair.

With ‘Upside Down’, Zodiac and Stund further solidify their position as prime creative forces in the electronic dance space. Continuing to push the envelope with each sonic production, Stund’s inimitable production style has seen his releases find a home on Hood Politics Records, RollersOnly and James Hype’s STEREOHYPE. Utilizing elaborate melodic landscapes combined with his signature synthesized bass riffs, Zodiac continues to build a fanbase entirely from his unique sound design. With the intrigue behind his identity only building the hype behind each subsequent release, Zodiac continues to forge his own path in the musical space with his captivating productions and enigmatic approach in the electronic dance space. 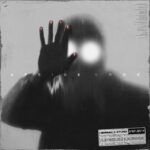