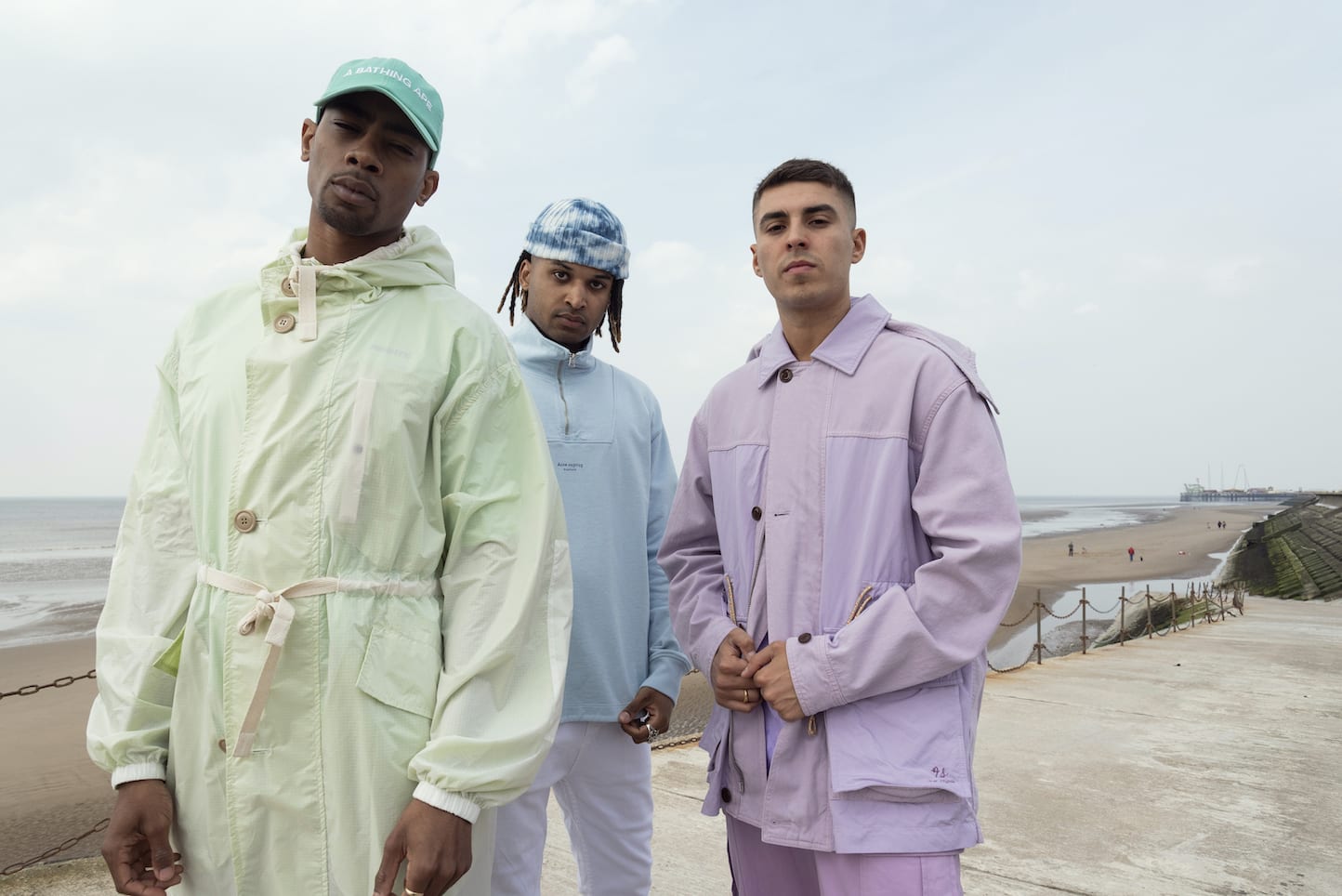 Manchester-based trio Mason Collective continue with their prolific start to 2019 by linking up with fellow MVSON DJ Renko on new EP ‘Dry Mout’, out 7th June via Deeperfect Records.

‘Dry Mout’ comes roughly a month after the DJ and production trio debuted on Loco Dice’s Desolat imprint with the club-ready ‘Born In B Town’ EP, a three-track offering that has already garnered support from heavy-hitters such as Jamie Jones, Luciano, Solardo, Jesse Calosso and Jean Pierre.

Prior to that, they christened the launch of their own WHIPPIN label with the Latin-inspired ‘Wifey’ EP, as well as selling out a hometown gig at the Manchester Academy on 21st April. The summer touring schedule looks set to be similarly raucous, as they kick off proceedings with a slot at the ABODE Opening Party at Amnesia this Thursday ahead of a homecoming performance at Parklife over the weekend. There are further performances at Amnesia and Hï Ibiza for BODYWORKS in the coming months, as well as appearances at Hideout Festival and SW4.

Made up of Blair Suarez, Adam ‘Mase Milo’ Myles and Omar Guedar, Mason Collective have also recently dipped their toes into the fashion world, collaborating with FootAsylum and Adidas as the faces of the new Yung 96 trainer, as well as teaming up with influential Manchester brand GRAMM. on a football shirt-inspired collection. 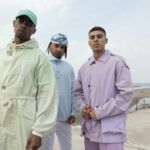