Mason Collective link up with Renko on ‘Opera Says’ EP 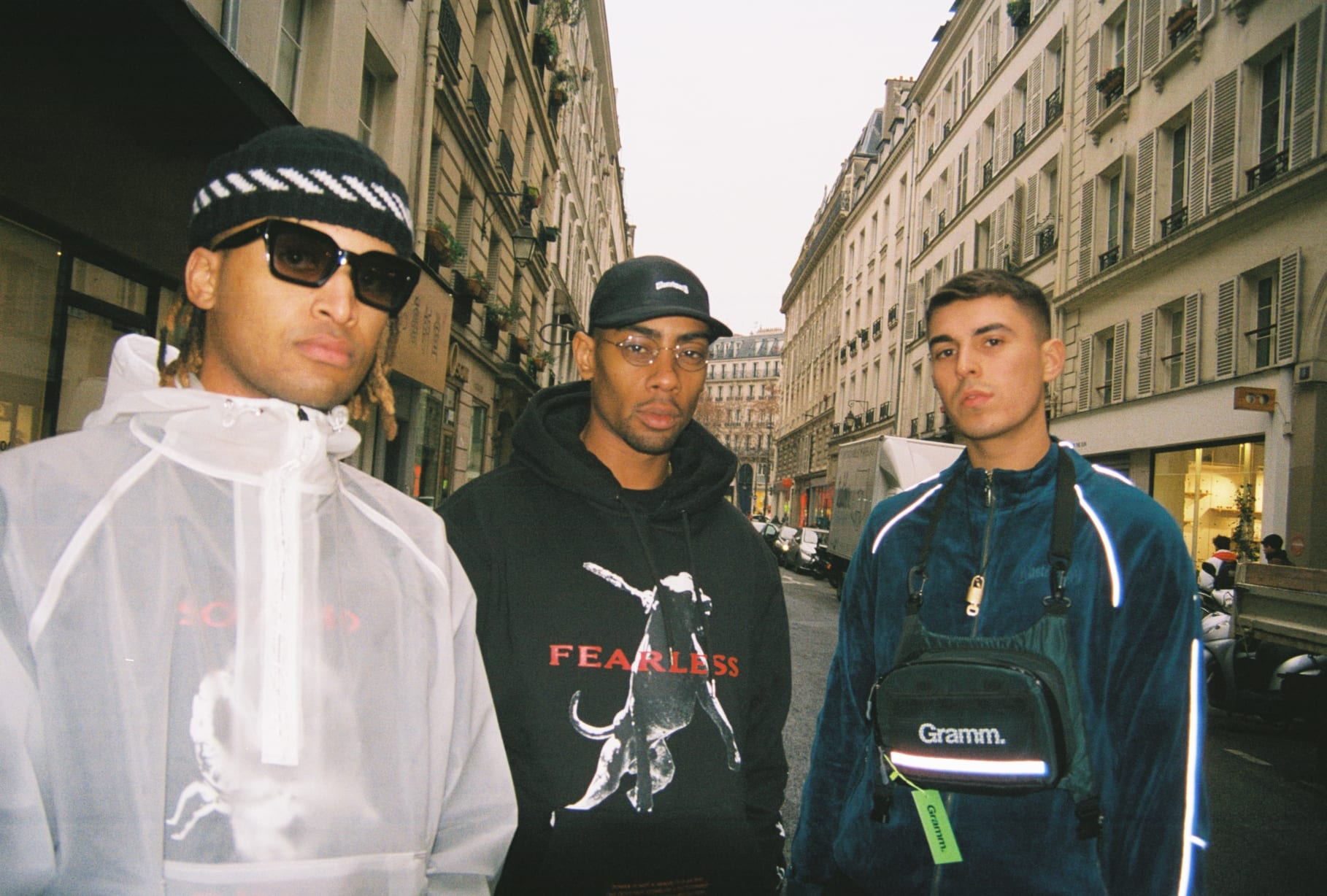 Mason Collective link up with Renko on ‘Opera Says’ EP

Drawing on their trademark club-ready style, the three-track release opens with with chugging, melodic groover ‘Oprah Says’, before ‘Walk Down’ deploys classic house tropes to deliver something destined for the Ibizan terrace. Resonance label boss, DJ and producer Max Chapman then provides a distinctly British rave feel with his ‘Opera Says’ (90s mix).

It marks the third time Mason Collective and Renko have collaborated, following the ‘Dry Mout’ EP released on Deeperfect in April and the ‘Feelin’ Ugly’ EP released on Hot Creations sub-label Hot Trax last October. Renko is also a regular at the crew’s celebrated MVSON parties, with each event boasting a new theme.

“‘Oprah Says’ and ‘Walk Down’ are the product of another late night in the studio with Renko,” Mason explain. “Slightly harder than usual TMC, another few heaters.”

Renko agrees, adding, “I loved working on these tracks, they push the boat out sound wise for sure.”

Prior to ‘Opera Says’, Mason debuted on Loco Dice’s Desolat imprint with the club-ready ‘Born In B Town’ EP, dropped the infectious ‘Dry Mout’ onDeeperfect, christened the launch of their own WHIPPIN label with the Latin-inspired ‘Wifey’ EP, played homecoming sets at Parklife and the Manchester Academy, as well as making an appearance at the ABODE Opening Party atAmnesia. There are further performances at Amnesia, Wonderwood Festival, SW4 and Hï Ibiza for BODYWORKS to look forward to in the coming months.

‘Opera Says’ is further evidence of Mason Collective and Renko’s abilities when it comes to crafting timeless club cuts. 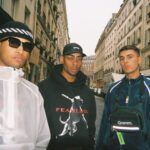