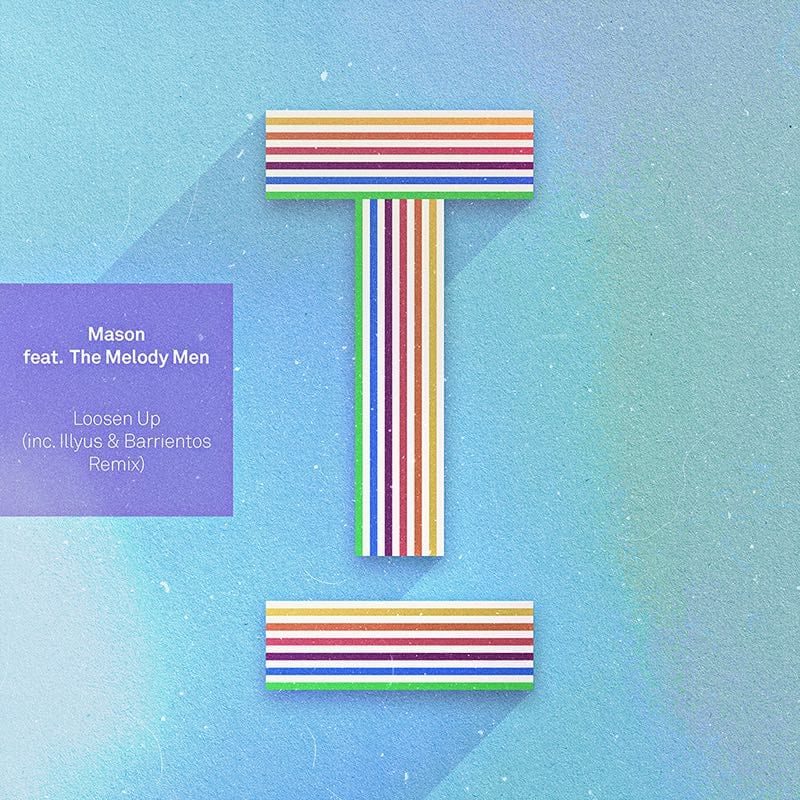 Amsterdam-based DJ and producer Mason’s career has seen the Dutch native evolve his unique sound over twenty years, releasing material via a host of leading imprints including Island Records, Defected, Kittball, Skint and Sweat It Out, whilst playing sets in over fifty countries across the globe including at ADE, Tomorrowland and Space, Ibiza. Following the release of ‘The Get Down’ alongside ATFC on Toolroom’s recent ‘T2’ collaboration compilation, September welcomes fresh material on the label as he delivers the first single from his new album, ‘Frisky Biscuits’. The album follows two previous Mason long players and will feature a host of talented features and guests.

The first single ‘Loosen Up’ showcases Mason’s irreverent, playful side and combines disco-influenced vibes with subtle keys, infectious vocal hooks from The Melody Men and refined percussion to create a smile inducing, sun-soaked production ready to take on the summer, whilst Illyus & Barrientos’ remix highlights the original’s vocal hooks with a blend of warped synths and a slick, driving bassline to shape up another impressive release on Toolroom.

Mason feat. The Melody Men ‘Loosen Up’ is out now on Toolroom – buy/stream here. 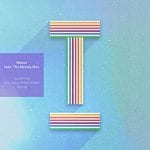