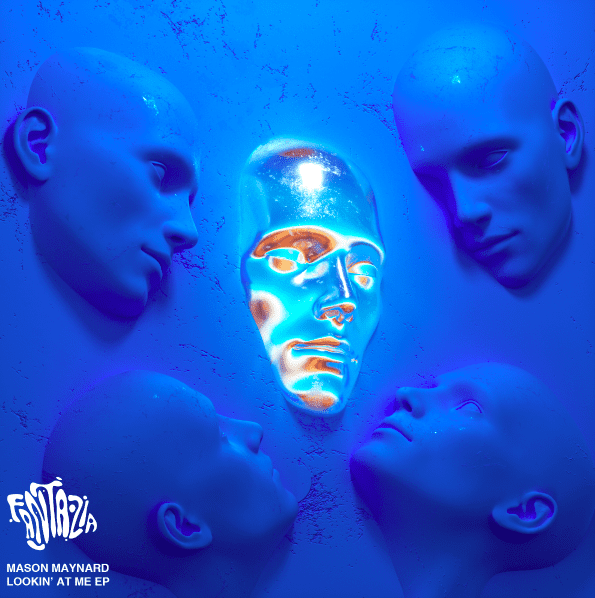 The Mancunian artist is also locked in to play multiple Miami dates.

Manchester DJ and producer Mason Maynard is hitting 2020 with purpose and imagination as he announces his new record imprint “Fantazia”. Working alongside USA heavyweight electronic music leaders Insomniac, the first release will be titled “Lookin’ At Me” out February 14th and sets the tone for Mason’s new musical direction.

The four-track EP kicks off with ‘Lookin’ At Me’, a rhythmic vocal-led electro track that showcases Mason’s ever-growing musical palette. Next up, ‘Out Of Line’ gets things started with an uncompromising kick drum before dropping into an acid line that crunches the ears of the listener. The hypnotic vocal ensnares you with low frequencies and submerges the listener under the bass-weight of this pure club weapon. ‘Jack Work’ is a further nod to Mason’s NYC & Chicago house influences utilising delicate piano chords to masterful effect. Seeing the EP home is ‘Fantazia’. The EP’s finale leans to early Warp Records electronica and Detroit style electro and further re-affirms the young Mancunion producers musical direction.

The EP follows on from Mason’s remix of Elderbrook and Rudimental’s club smash ‘Something About You’, which saw Mason deliver a mature, drum lead house remix which was met with global adulation. He closed out the year playing at Elrow in his hometown at Warehouse Project’s newly formed Mayfield Depot, but the highlight of the year has to be his set in front of 15,000 people in the Hangar at Parklife. He also took the USA by storm with 7 headline tours playing over 40 shows. From Japan to Mexico, to Barcelona; Mason has been performing at the highest level for the world’s greatest events such as EDC, Electric Forest, Hideout, Creamfields, and Leeds Festival whilst also maintaining a strong presence in Ibiza.

Backed by BBC Radio 1 favourites ​Pete Tong, Annie Mac & Danny Howard while also receiving the accolade of “One To Watch” from Billboard Dance, Mason ​continues to cement his reputation as one of dance music’s fastest rising talents. With support from Jamie Jones, The Martinez Brothers, Solardo, Green Velvet, Claude Vonstroke, Paul Woolford, Patrick Topping and numerous others, the breadth and prestige of the artists supporting Mason’s productions are indicative of his raw talent and exceptional sonic craftsmanship.

The ‘Lookin’ At Me’ EP marks the next chapter in the story of one of the scenes most exciting young talents. Showcasing a remarkable level of sophistication in his new audible pursuits, 2020 is going to be a big year, and it’s starting in all the right ways. 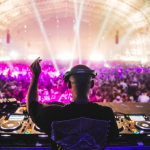 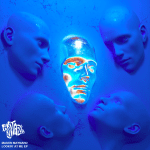