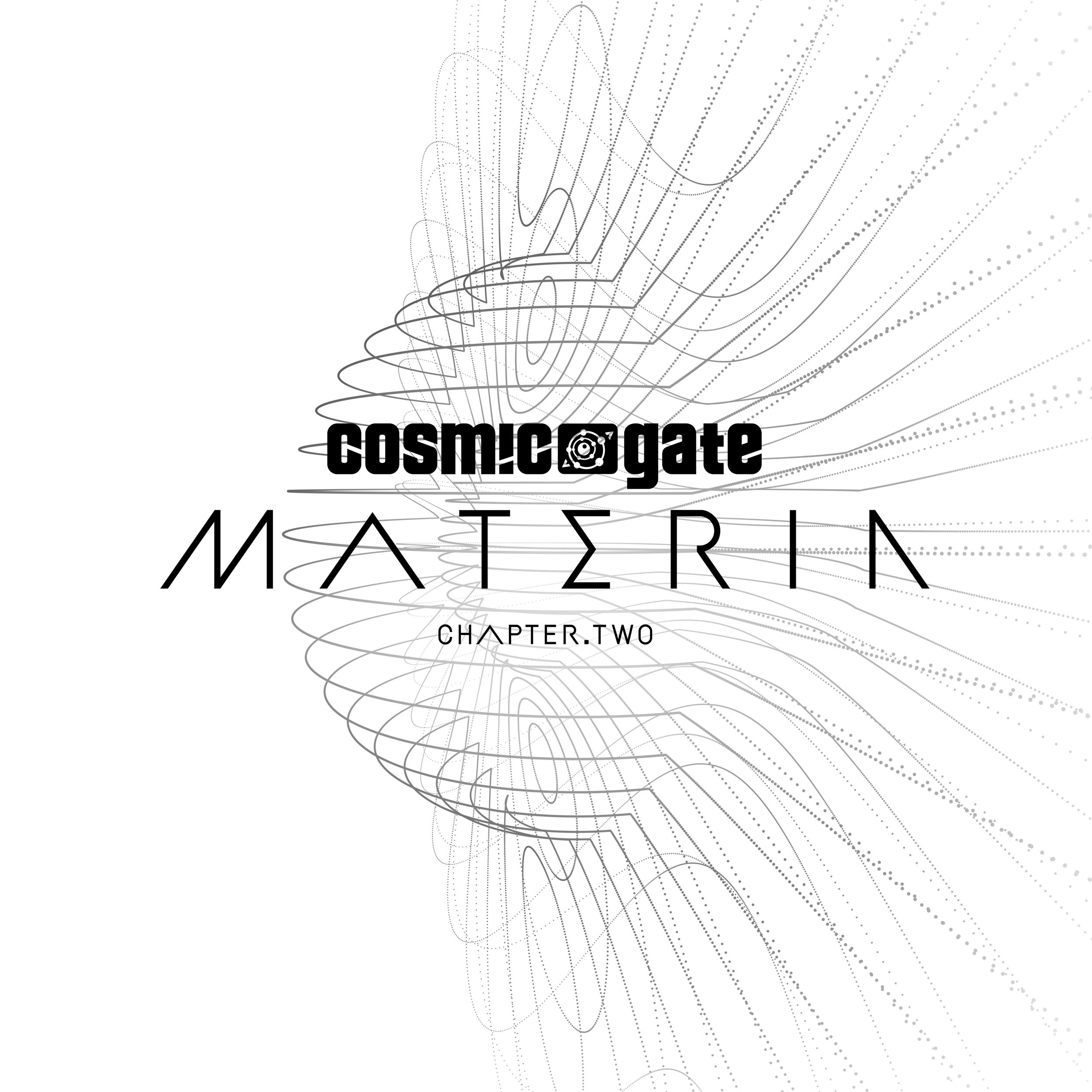 Since the release of its sign-in Chapter at the start of the year, ‘Materia’ – Cosmic Gate’s “made for the clubs” (MIXMAG), “impressive”, “roots return” (DJ Mag) LP – has been rocking blocks & wowing crowds in all four corners. Through the project, Nic & Bossi have dug deep to musically define the very essence (or materia) of Cosmic Gate. They bring that to its summary this week, through Materia’s concluding Chapter, which is fully available this very moment!

With the cyber-synth futurism of ‘Noom’, counted among their number is the first studio-born team-up with Super8 & Tab. There’s also the (says YourEDM) “sparse techno-like cut”, “super-long built up chords” and “serious mainline soar” of the Tomorrowland-smashing ‘No Strings Attached’, together with Arnej.

Song-based collaborations are in no short supply either, with new music formed around many a prominent voice. Making not one, but two appearances on the album, ‘If Not Now’ and ‘Materia’s title track sees JES shining brighter than ever. The acidic bubble and radiating synths of ‘Someday’ marks a Chapter.Two recall for Alastor too, while ‘Sparks After The Sunset’ singer Sarah Lynn channels her soul into ‘Folded Wings’.

So, appetites’ whetted? Anticipation peaked!? Then await no more! The second Chapter of Cosmic Gate’s 2017 album project is out, about and ready to musically carry you through to the end of the year.
Its available here: https://wym.choons.at/materia

For fans wanting to get physical with ‘Materia’s Chapters, your time also is now. This week likewise sees the release of the double CD edition of the album, which contains all the tracks from both episodes. You can find it available to pre-order at the end of this link: http://www.finenight.com/materia-chapter-one-two.html. And if all of that isn’t quite, quite enough to satisfy a Cosmologist’s deepest needs, Nic & Bossi have also assembled a beyond-deluxe, ltd edition criterion version of ‘Materia’. The package includes the double CD, a 12” vinyl of ‘am2pm’ and the tech-tenacious ‘No Strings Attached’, a Cosmic Gate flag and ‘Materia’ poster, along with a set of white and black wristbands. Limited to just 500 numbered & signed units, you can pin yours down now through FineNight.com here: http://www.finenight.com/materia-chapter-one-two-limited-box-set.html