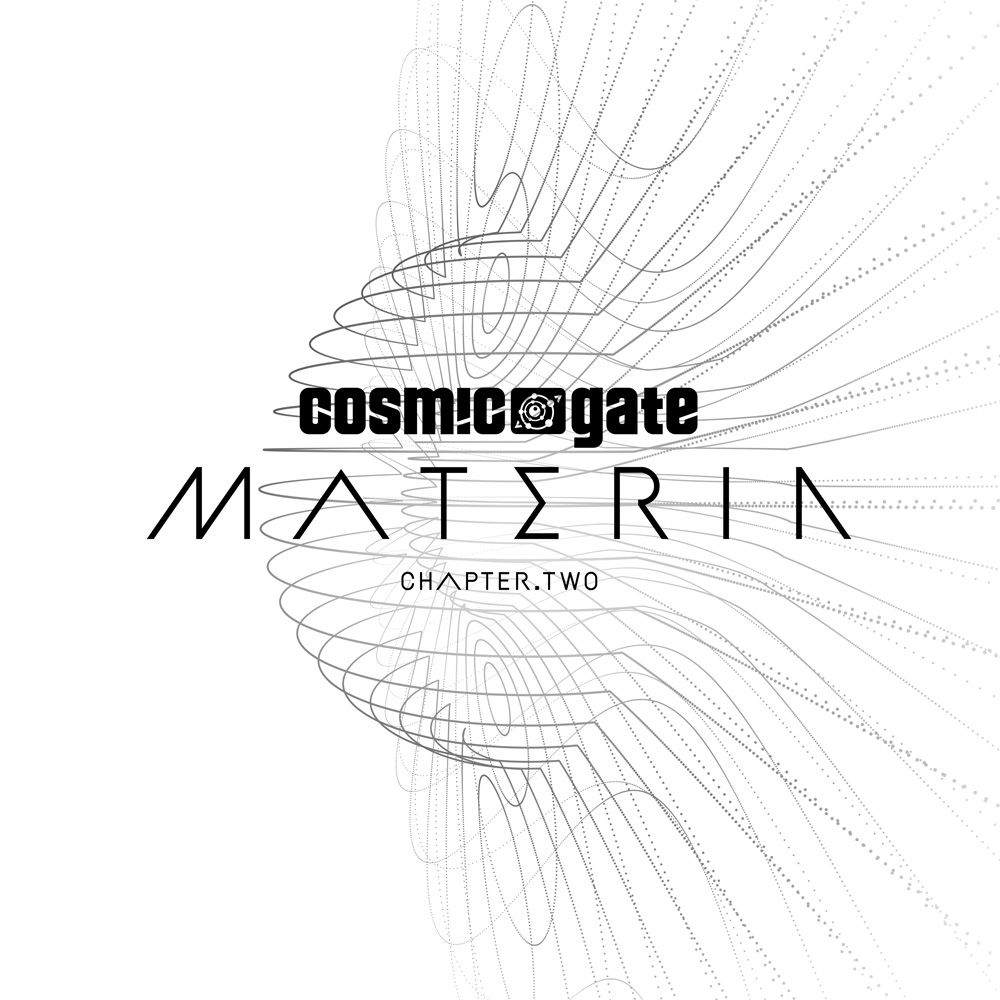 As with all good stories, as one chapter closes, another opens. Such is the way in the already singles-rich chronicle of ‘Materia’ – Cosmic Gate’s episodic seventh album project. Following the considerable success of January’s “impressive” “roots return” (DJ Mag) “made for the clubs” (MIXMAG) maiden Chapter, today sees ‘Materia’ enter its second, entrancing phase.

Through winter and spring, its producers, singers and songwriters have burnt the midnight studio oil bright to bring you nine incredible new ‘Materia’ creations. One glance at ‘Chapter.Two’s production team-ups is certain to put a smile on the lips of every serious trance lover. Ever pictured what a Cosmic Gate x Markus Schulz outing would sound like? Or imagined what would happen if CG met Super8 & Tab in the studio? Well here’s where your thoughts become things! After the ‘WYM’-born club smash ‘Sometimes They Come For More’, you’re also in line for ‘No Strings Attached’ – their return match with Arnej. Song-based collaborations naturally abound too, with new music backed by many a respected voice. Through ‘If Not Now’ and ‘Materia’s title track, JES makes two appearances. After their Chapter.One turns, Eric Lumiere and Alastor both return and following 2014’s ‘Sparks After The Sunset’, Sarah Lynn is back too, with ‘Folded Wings’.

Singles-wise, the album signs in this very day with the ether-soaked haunt of ‘Tonight’ (available here: https://wym.choons.at/tonight). After ‘Wake Your Mind’s ‘Be Your Sound’ and ‘Start To Feel’s ‘Going Home’, those wondering whether ‘Materia’s odyssey would come to feature Emma Hewitt’s touch need wonder no more! Given its debut by Armin on ASOT821, the mood-infused beguiler comes packed with emotional reach throughout its verses, brilliantly balanced by elevation in its chorus. For those pre-ordering ‘Chapter.Two’ (which you’re able to do this very moment here: https://wym.choons.at/materia, ‘Tonight’ will pop as part of the three pre-release instant-grat tracks, carrying you through to its September 1st release.

For fans wanting to get physical with ‘Materia’, there’s equally fine news. 01.09.17 also sees the release of the double CD edition of the album, which contains all the tracks from both album chapters. You can find it available to pre-order now at the end of this link: http://www.finenight.com/materia-chapter-one-two.html. And if all of that isn’t quite, quite enough to satisfy your most Cosmic cravings, Nic & Bossi have also built a beyond-deluxe, limited edition Collectors version of ‘Materia’. It includes the double CD, a 12” vinyl of ‘am2pm’ and ‘No Strings Attached’, a Cosmic Gate flag and ‘Materia’ poster, along with a set of white and black wristbands. Limited to just 500 numbered & signed units, you can pin yours down now through FineNight.com here: http://www.finenight.com/materia-chapter-one-two-limited-box-set.html