Matisse & Sadko – Another Side 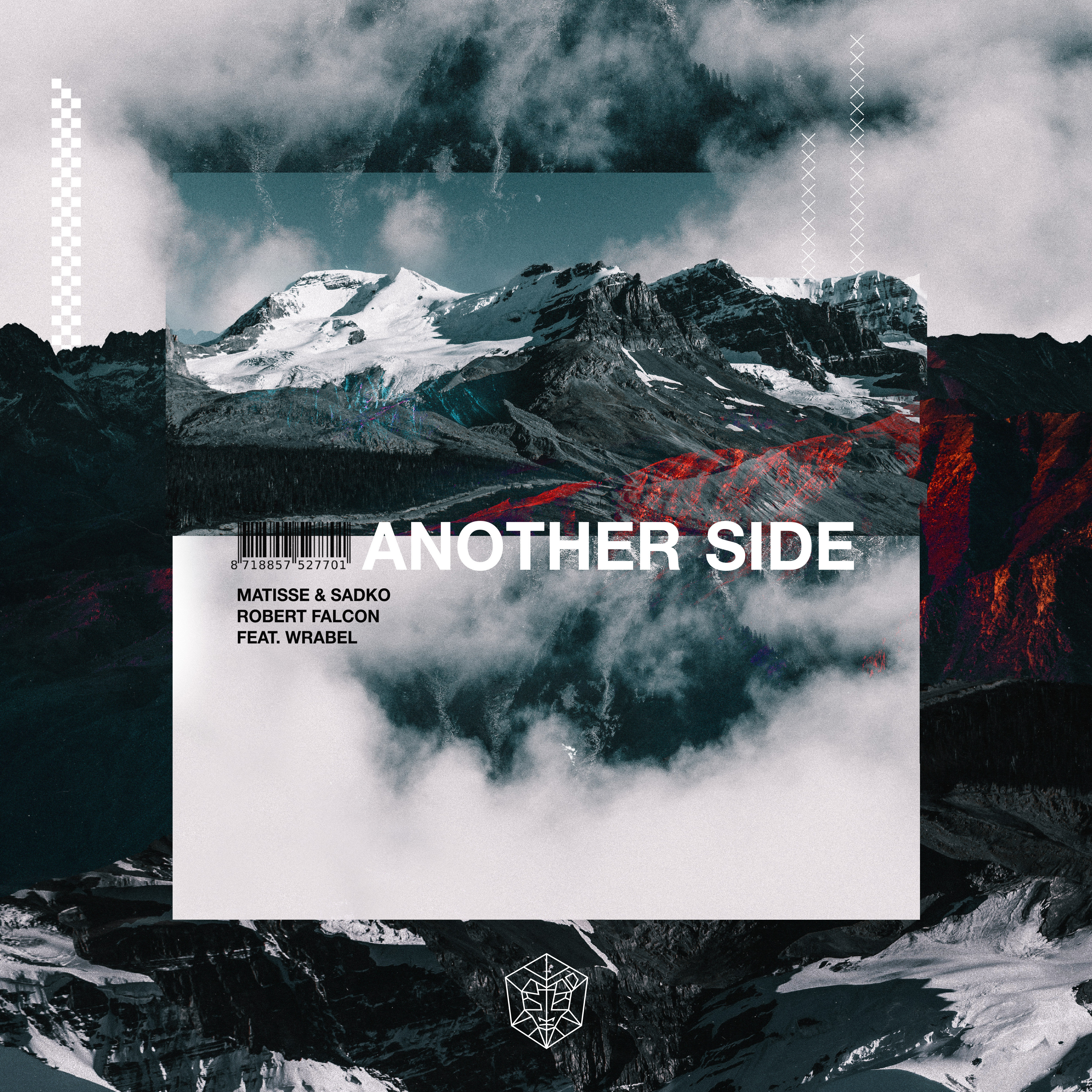 Matisse & Sadko – Another Side

Matisse & Sadko continue their blistering form with their third stunning vocal anthem of the year, following on from ‘Don’t Tell Me’ and ‘Mistaken’.

‘Another Side’ shows glorious teamwork with Belgian producer Robert Falcon, who is known for killer collaborations, and American singer-songwriter, Wrabel, who has featured on hits by the likes of Marshmello, Afrojack, Kygo, Galantis and P!nk. In short, this is a true powerhouse combination that knows how to deliver the goods!

Wrabel’s melancholy delivery sets the tone over gentle guitar strums and gentle beats, before we soar towards a cinematic, string-laden break. Fist-pumping leads are unleashed with chunky piano chords and tight bass and beats hitting where it counts. A moment of near-silence before the next verse provides a high-impact moment before we gradually build again. With so many classy touches as the track swells towards its crescendos, you can hear a stunning acoustic version that could perhaps one day demand a release too.

As ever, Matisse & Sadko’s knack for marrying the dancefloor with the home/radio listening appeal is impeccable. Together with Robert Falcon and Wrabel, they’ve crafted another monster here, and it looks set to be one of their biggest smashes yet.

Matisse & Sadko, Robert Falcon feat. Wrabel – Another Side will be released on Friday 19 April on STMPD RCRDS.