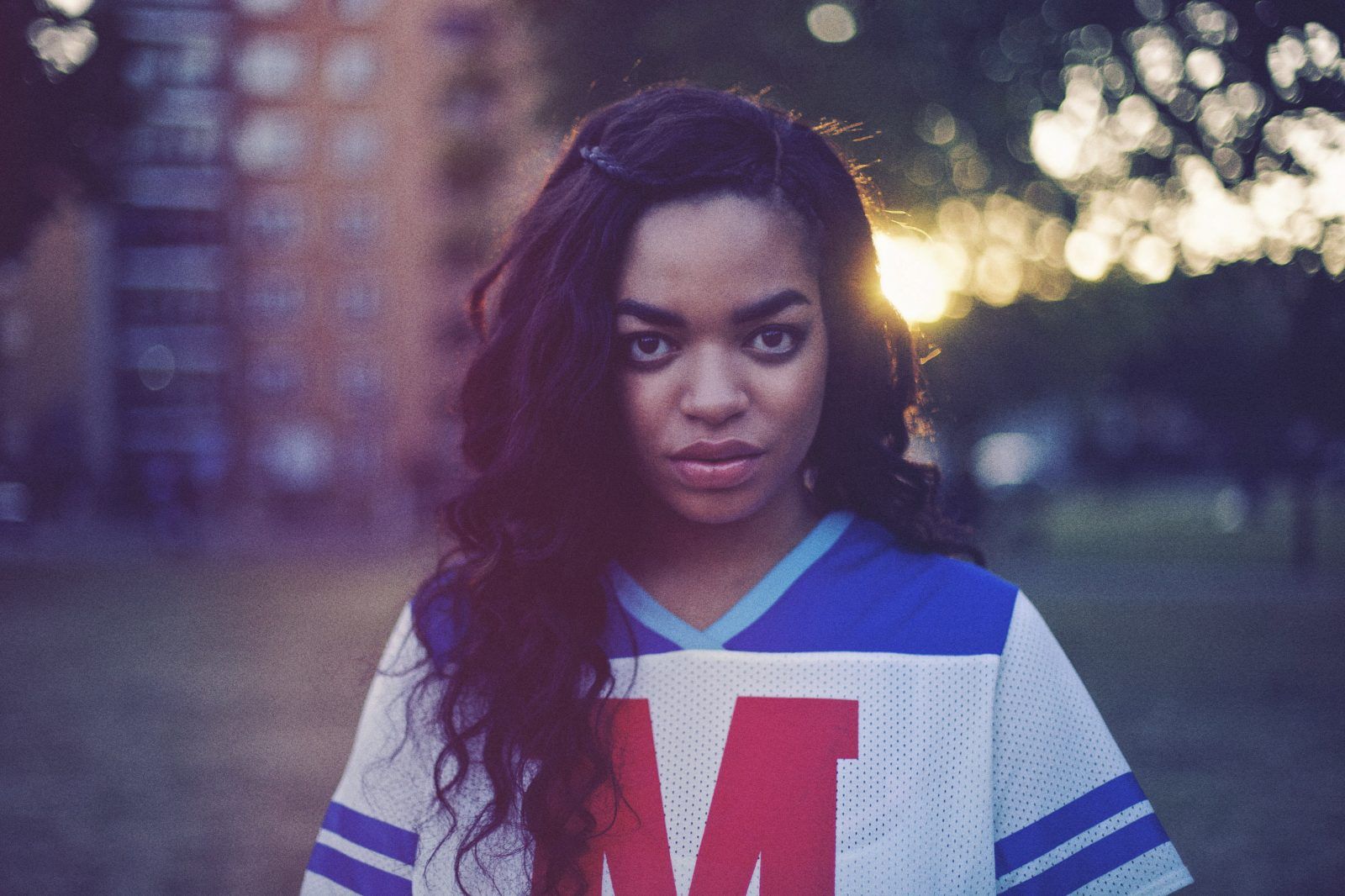 Following the release of their huge hit “Magnetic Eyes” which became one of the most played tracks on UK radio last year, the UK’s favourite DnB duo have crafted another instant smash in ‘Control’- a perfectly crafted blend of euphoric and chilled, intricate beats coupled with the beautiful vocals of Miss Max Marshall.  With firm support already garnered across Radio 1 in the likes of Sara Cox, B Traits, DJ Target and Phil and Alice to name a few in addition to its dent in Music Week’s Cool Cuts chart, ‘Control’ has all the hallmarks of another hit for the duo.

Matrix and Futurebound need no introduction to drum & bass fans. Pioneering veterans on the scene, they’ve enjoyed successful careers both individually and as a production and DJ duo.   Both run their own labels – Matrix with Metro Recordings, and Futurebound with Viper Recordings. Both have had releases on a range of influential dance music labels – from Virus and Ram through to Moving Shadow, Hospital Records and now 3 Beat Records. Both have also been enlisted to remix singles for a diverse range of artists, from Justin Timberlake and Annie Lennox to Swedish House Mafia and Moby.

22 year old Max Marshall is a budding new talent who hails from Baltimore but now resides in London after completing her fashion degree at Central St Martins. Having previously created wigs for Lady Gaga while working with couture designer Charlie Le Mindu, Max is now focusing on her other passion – music. She’s already been gaining a lot of online love following the release of her mixtape ‘Forgive Me’ and debut single ‘Don’t Trip’. Sonically, she has been compared to the likes of Solange, Lauryn Hill and Erykah Badu. With her distinctive style, striking look and pure quality vocals, Max delivers something refreshing and intriguing that firmly establishes her as one of this year’s most promising new talents.

‘Control’ will be released on November 11th by 3 Beat Records