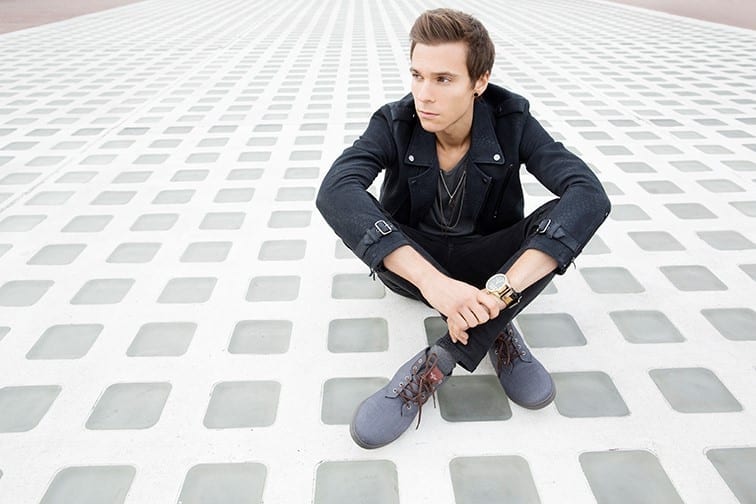 Having garnered the undivided attention of dance floors worldwide, Matthew Koma has announced plans to embark on his first European DJ tour of 2015, starting next month at the Landstreff Festival in Norway. Following this, Matthew will take a headline DJ slot at Halo in Hamburg, then head on to the UAE to perform at Pacha, Dubai, back to the Ministry of Sound in the UK and finally finish off at the Life Ball charity event in Vienna.

The upcoming European tour serves as a reminder that 2015 is proving to be Matthew’s most successful to date, with exciting new material on the way including the release of his debut album, along with big collaborations with Steve Aoiki, Giorgio Moroder, Flux Pavilion, Dillion Francis and more. Matthew has also been DJ’ing on the world’s biggest festival stages including Ultra Music Festival, Coachella and Sunburn Festival, plus an ongoing residency at the legendary Wynn Las Vegas.

Over the past few years, the DJ, singer/songwriter/producer has notched up 8 Beatport #1s and 4 Billboard top 10s plus he landed a coveted Grammy award for “Clarity,” which he co-wrote with Zedd. His work has been featured during the Super Bowl (Bud Light) and in movies Divergent, 22 Jump Street and Blended. Koma has been described as “The Man with EDM’s Golden Touch”, as well as a unique talent and a genuine hit-maker. Matthew has recently sung, written and performed with the biggest names in dance music, including Tiesto, Zedd, Afrojack, Hardwell, RAC, Sebastian Ingrosso and Alesso.