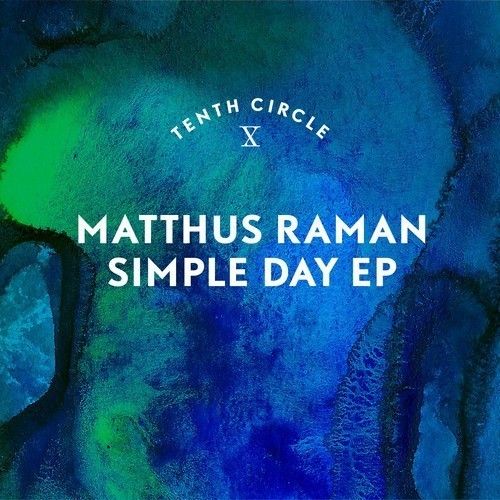 Tenth Circle’s final release of the year comes from French producer Matthus Raman, who offers two slices of deep-tech deliciousness on his debut EP for the London-based label.

Lead track ‘A Simple Day for a Hero’ is a huge tech house record; crisp in its aesthetic and devastatingly effective in its intentions. Warm pads are offset with sharp, metcalic hi-hats while the main hook winds around a skeletal structure of gaseous hisses and thumping toms; incessantly teasing with its darkly euphoric qualities.

‘Dear Fairly’ is similarly epic in length and scope, but deeper and more groove-led, focussing on subtle variations of tone and timbre to artfully build a tense and deeply rewarding atmosphere. Both tracks will surely resonate well with DJs across the board over the coming months.