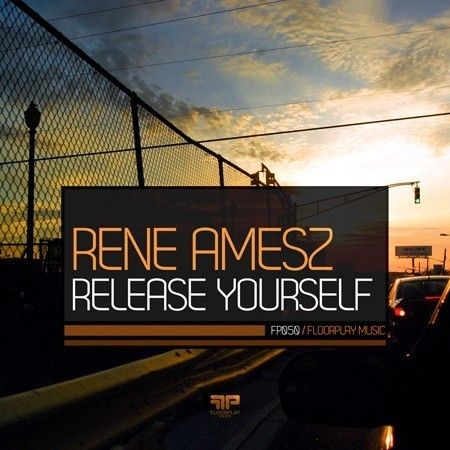 Rene Amesz returns to Floorplay Music in fine style with another dancefloor killer.

Always in good form, Rene’s music exudes an energy that garners instant praise from DJs and punters alike. “Release Yourself” is no exception, with a big rave sound brimming full of infectious hooks, crunchy beats, stand up vocals stabs, all expertly moulded into one massive house groove.

“Release Yourself” has already been supported by Chris Lake /ATFC / Federico Scavo / UMEK / Prok & Fitch / Filthy Rich and My Digital Enemy amongst others.

Rene Amesz – “Release Yourself” is out from today on Floorplay Music and available via Beatport and all other online music retailers.