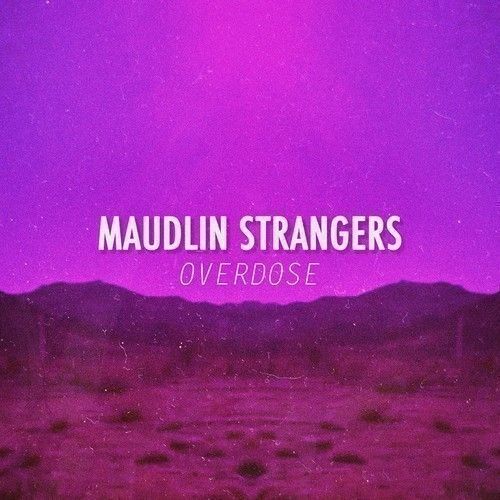 If you haven’t yet become acquainted with Maudlin Strangers, now might be the perfect time.

After releasing three tracks from Overdose, Maudlin Strangers has received high praise from both critics and fans.  Hays draws from influences like Pink Floyd and The Black Keys, while staying remarkably true to himself and his vision. He builds his soundscapes meticulously – layer by layer – each of them underscored by his smooth, ethereal voice.

Look for Overdose – available in its entirety soon.