Maurice West Breaks The Mould With New Track ‘What The F?!’ 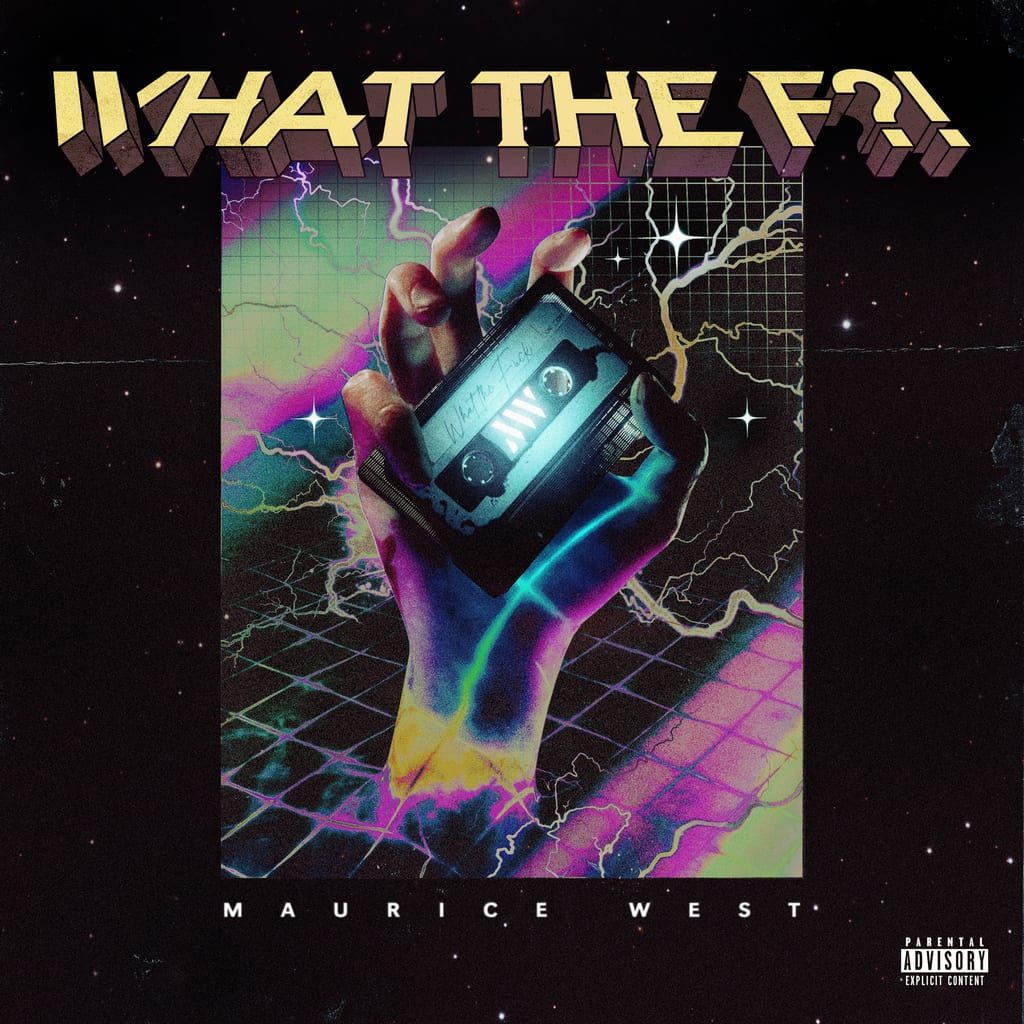 Maurice West Breaks The Mould With New Track ‘What The F?!’

It’s really no surprise that another bigroom inclined producer out of Amsterdam is showing signs of major success.Maurice West has had quite the year of releases and performances, all rendering endless support across the electronic music sphere. The burgeoning young producer has an uncanny ability to create pulsating progressive bigroom records and following the immense success of his last track ‘In The Zone’, Maurice West returns with ‘What The F?!’ – out now across all streaming platforms.

‘What The F?!’ begins with the jarring line “techno, edm, trance, what the F***?!” that repeats until cascading into a progressive riff. The cut then drops to a heavy Techno-led kick that serves as a true testament to Maurice’s flourishing versatility. In a world centred around genre classification, Maurice West seemingly aims to create a track that utilizes a multitude of musical elements. The relentless energy that ‘What The F?!’ emulates makes it a sure-fire staple for the main stage and an alluring component to sets played across the world. Cementing his studio prowess, the budding musician continues to lead the resurgence of bigroom, whilst carving out his own creative lane from a host of influences across the dance music spectrum.

Maurice West boasts an impressive rolodex of accomplishments for an artist of his age, with ‘What The F?!’ serving as another stellar addition to his slew of notable 2019 releases. The Dutch producer kicked off the year with a remix for Planet Perfecto Knight’s ‘ResuRection’, following up with a collaboration with bigroom tastemakers W&W for the colossal track ‘Matrix’. Released alongside a one-of-a-kind 3D visual offering, ‘In The Zone’ was the perfect pre-festival season track, gracing the main stages of many globally renowned festivals. In just a short amount of time he has seen collaborations with some of the most recognized names in the industry including Hardwell, KSHMR, Tiesto and more.

Closing the chapter on a non-stop touring season, which proved to be his busiest to date, Maurice continues to evolve as a dominating figure in the world of electronic music. The established performer now looks ahead to hosting the second edition of Maurice West & Friends during Amsterdam Dance Event, inviting a myriad of both upcoming and established artists. 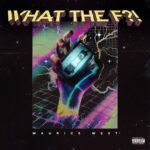