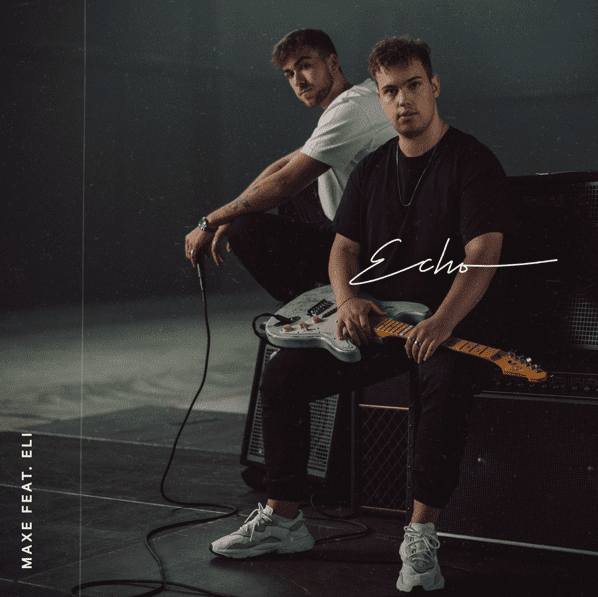 Storming onto the scene, 21 year old producer Maxe has just released his debut track ‘Echo’ in collaboration with rising sensation ELI. A timeless track, sure to be a hit with music lovers all around the globe, Maxe and ELI’s brand new track is available via Sony Music/ Columbia Germany.

Bursting with energy, Maxe makes his presence known on this track providing a catchy tune destined to leave a lasting impression on listeners. The mesmerising musical backdrop showcases Maxe’s production brilliance, marking his intent  to shake up the industry with his unique perspective. The track features fluttering flute soundscapes, effortlessly blended into a variety of soft percussion beats, creating an enthralling, captivating track. Featuring a touching tune that seamlessly progresses into a deeper faster beat that provides base for ELI’s catchy lyrics – ‘Echo’ is a slice of pop meets dance perfection that makes for a chart worthy anthem.

Singer and songwriter ELI supplies this track with an emotionally charged depth drawing on personal experience as the basis for the story. Steadily making a name for himself on the music scene, his latest release ‘Change Your Mind‘ has garnered an impressive 51 million streams to date. Having performed at some of Europe’s biggest festivals such as Lollapalooza (Berlin), Rock Am Ring, Eurosonic, Reeperbahnfestival and SWR3 New Pop, and signing with Sony Music Columbia in 2019 – ELI has already shown he is a force to be reckoned with and is capable of Chart-topping success.

Maxe had his first glimpse of success whilst featuring on Laruzo’s ‘247’ and soon came to realise his own potential. Backed by Sony Music Germany, the German newcomer has been in the studio, honing his craft and creating a signature sound that would announce his arrival on to the dance music scene. Showcasing his musical excellence alongside ELI’s spectacular vocals, Maxe’s debut single ‘Echo’ is a breath of fresh air and an impressive first release that will cement him as one to watch. 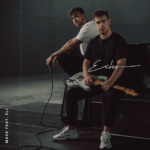