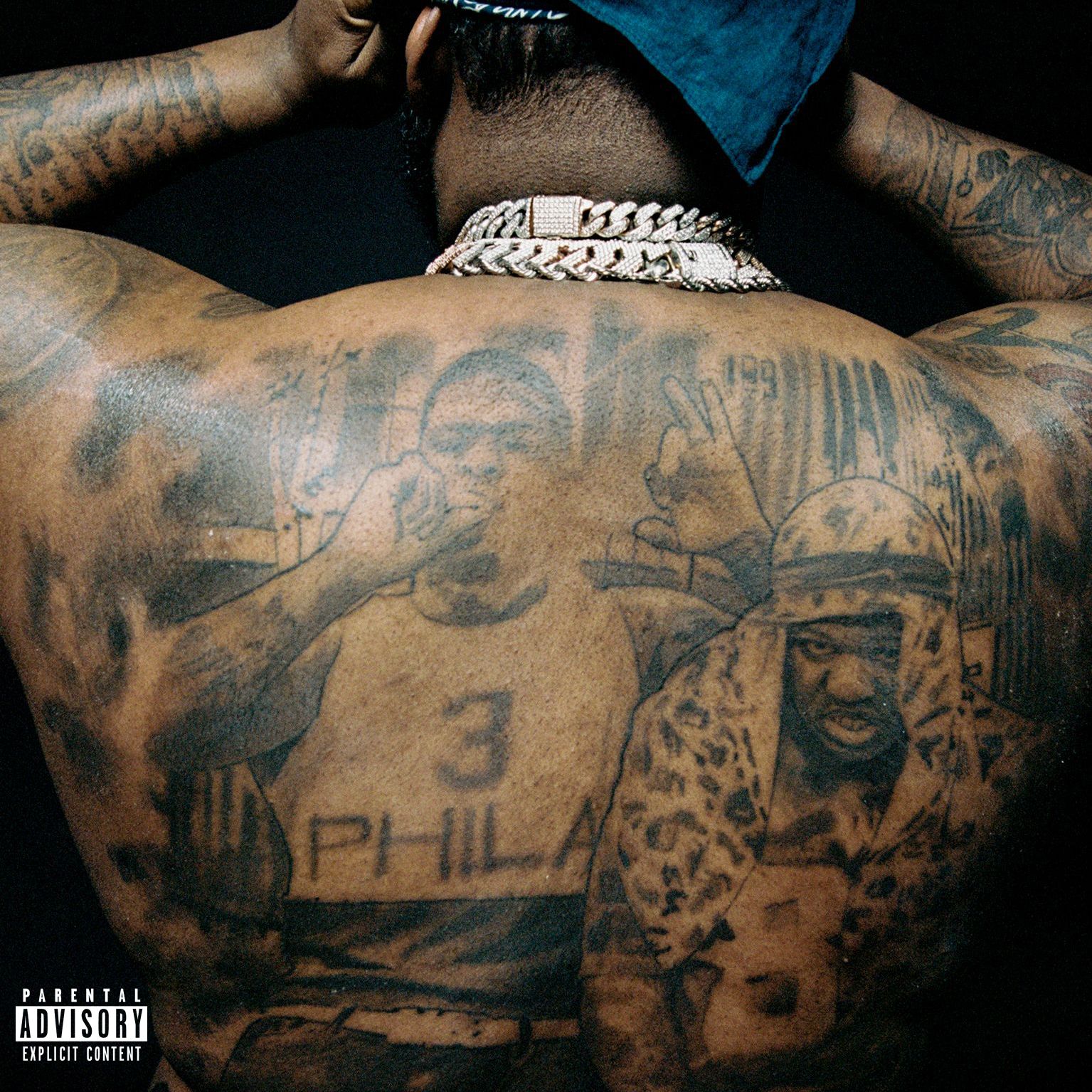 Maxo Kream shares his highly anticipated album WEIGHT OF THE WORLD today via Big Persona/88 Classic/RCA Records. The album features some of the biggest names in the culture including Tyler, the Creator, Monaleo, A$AP Rocky, Freddie Gibbs, and Don Toliver. On Weight of the World, Maxo starkly pours his experiences and grievances throughout the album, detailing the ups and downs of a new life without his late brother and overcoming many obstacles.

WEIGHT OF THE WORLD has a distinctly more serious and purposeful tone than its predecessor as it details the events that have happened after the tragic passing of his brother, Mmadu Biosah. In a comeback to rap this summer, Rolling Stone recognized Maxo as Houston’s best young voice stating he’s “the start of a new wave in Houston rap.”  He followed up with “Local Joker,” the massive “Big Persona” record featuring Tyler, the Creator, and most recently “Greener Knots” which warmed fans up awaiting the new album.

Maxo’s triumphant return has seen him garner a large number of accolades. His releases ‘Big Persona’ and ‘ Greener Knots’ have held high positions in a number of popular Apple music playlists such as Rap Mixtape , The New South, New Fire, The Plug, New In Hip-Hop, BARS and Street Politics.  The strong momentum the Houston based rapper is building in the UK has seen him have interviews with some of the most influential rap music gatekeepers, including an in depth podcast discussion with DJ Semtex for his ‘Hip Hop Raised Me’ series as well as conversations with Rinse FM.

Since his debut in 2015, Maxo has evolved into one of the rap’s most acclaimed and respected emcees, earning a reputation as a storyteller for his detailed accounts of his dark past. His 2018 album Punken earned ‘Best of 2018’ plaudits from Pitchfork, Noisey, The AV Club, FACT Mag, and more. Then, he released his critically-acclaimed major label debut Brandon Banks in July 2019 which broke the Billboard 200. What is most prominent on the album is Maxo’s storytelling as he grapples with his newfound fame with no need to return to his previous life, but still being attached to friends and family in the street, who he is not quite able to lift out of their circumstances. 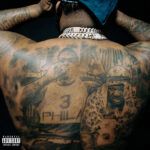