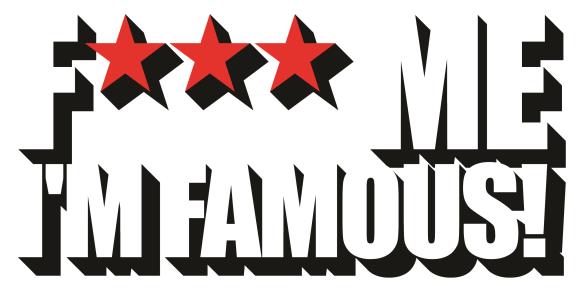 Thursday nights in Ibiza have a name: F*** ME I’M FAMOUS, the summer residency of DAVID GUETTA the DJ producer who has taken the electronic Music world by storm.

His records have hit nº1 around the world. His shows cause mayhem wherever he drops a beat. But Guetta calls Ibiza home. Usually found in stadiums, arenas or headlining festivals, he returns to his most loved club and island – Ibiza, Pacha.

Intimate. Kicking off on 29th May with a new production, Crazy sexy cool; it’s his only European residency. David will play long and hard every week, joined by his Friends – new and reknowed talents – like NICKY ROMERO, AFROJACK, SHOWTEK, A-TRAK, MARTIN GARRIX, CHUCKIE,  GLOW IN THE DARK, KAZ JAMES – and more…

There will be always be surprises, The Music is the heart of the party, but what sets FMIF apart is the experience. It’s clubbing at it’s most Glamorous, Hedonistic …

This is the night that no one wants to miss in Ibiza.