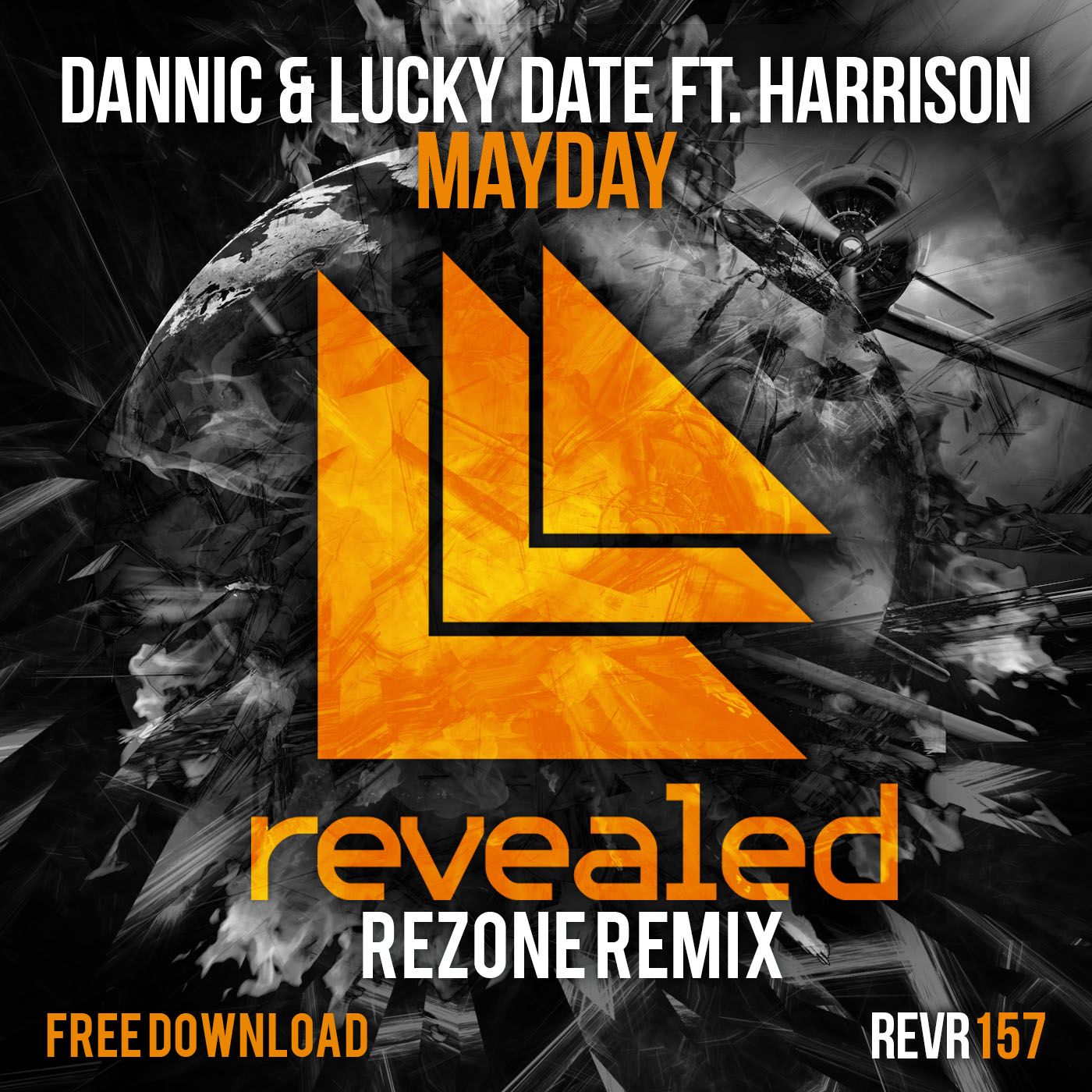 DJ and production wizard Rezone is quickly becoming one of the most talked about names within the current electronic music scene. Whilst he is focussing on the run-up towards two massive releases: a stellar rendition of ‘Enjoy The Silence’ and a remarkable original by the name of ‘Freak You Well’ – both of which will hit the shelves very soon – he’s decided to offer a free gift to his fans. Rezone is now giving away a marvellous remix of Dannic & Lucky Date’s hit ‘Mayday’ and he’s made it available on his Soundcloud page as a free download.

Rezone is certainly not a new name within the Dance music industry, having signed deals with some of the world’s most renowned labels, such as: Ultra, Mixmash, CR2, Black Hole Recordings and his own imprint Rezonance Records. His remix of Dannic & Lucky Date’s ‘Mayday’ is surely adding another heavyweight release to his already rich catalogue.

Kicking off with a solid drum beat and ascending melodies, Rezone’s ‘Mayday Remix’ sets the mood for what’s to come. Vocals take centre stage, accompanied by intricate arrangements which transcend into a heavy drop. Rezone devises an infectious instrumental chorus which is sure to fire up dance floors, before heading into a dreamy breakdown. The track picks up momentum once again bursting into Rezone’s signature drop once more, following a forceful ascension. Multiple variations of the main section drive this remix forward before ending with a mellower conclusion.

Aside from landing massive words of praise from Dannic himself for his outstanding effort on ‘Mayday’, Rezone has also piled up support from A-list names along the years, namely: Tiesto, Hardwell, David Guetta, Pete Tong, Axwell, Laidback Luke, W&W, Groove Armada, Paul van Dyk, Martin Garrix, Dannic, Marcus Schossow, Baggi Begovic, Paul Oakenfold, MYNC, Roger Sanchez, Mark Knight, Sick Individuals, D.Ramirez, D.O.D and Carl Cox amongst others. Such quality releases, like his fresh ‘Mayday Remix’ can only aid in making 2015 a truly memorable year for this talented artist and will certainly keep the momentum going around his rapid ascension.