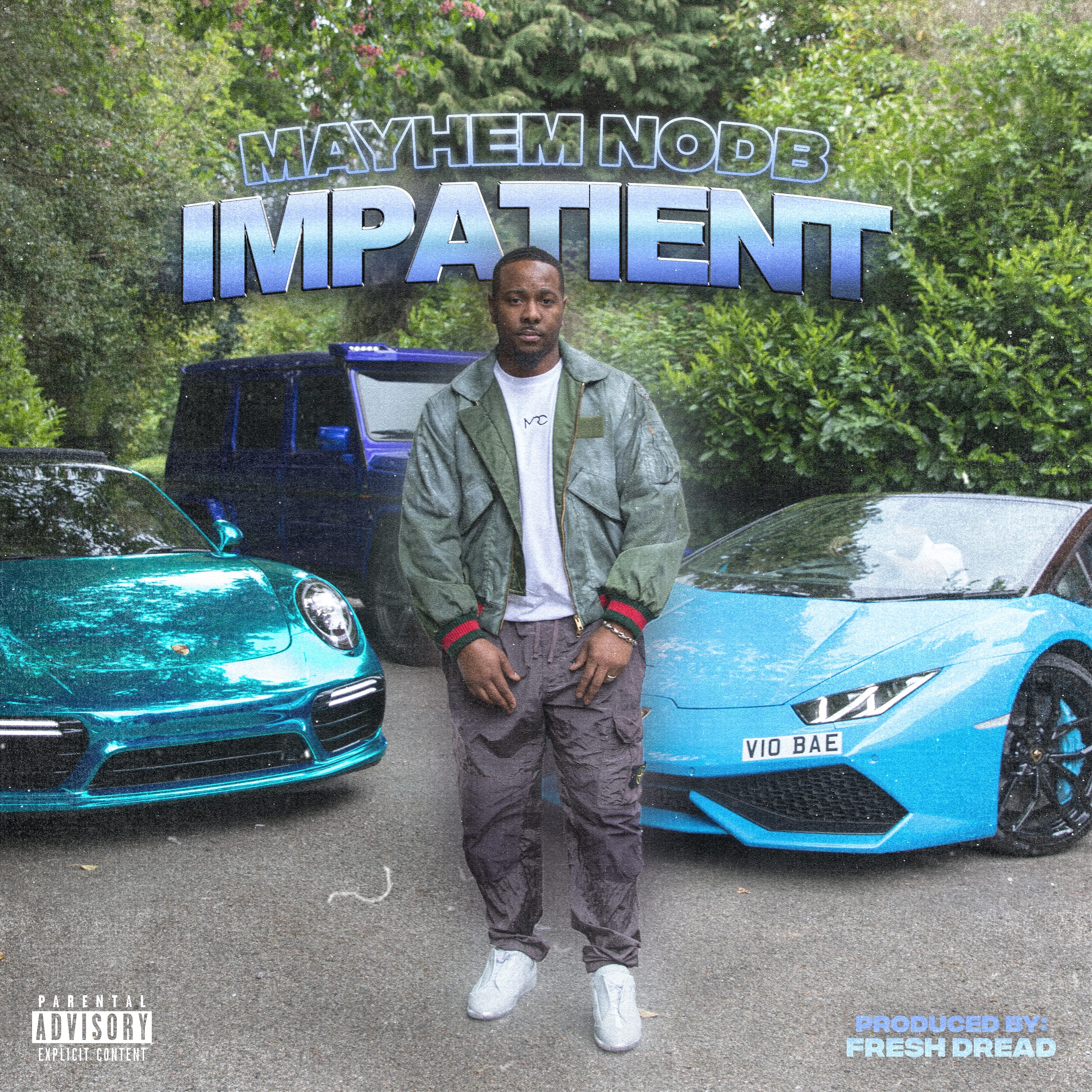 by ihouseuadmin
0 comments
Straight out of Birmingham and known for slapping it down on a tough grime beat, Mayhem NODB comes with a fresh new vibe as he switches it up for latest drop ‘Impatient’, released via his very own label Ministry of Mayhem.
Whilst he’s collaborated and performed with the best in the grime scene including Skepta, Big Narstie, Jaykae, Safone, Mez, C4 and Sir Spyro, Mayhem NODB has a point to prove elsewhere in the scene and changes up the flow on this hazed out, mellow, mid-tempo number. Reminiscing about his journey so far and making an honest account of his frustrations stemming from the music scene, the record bears his trademark gritty tone, witty character, Birmingham accent and quickfire bars.
As part of the rich Midlands music scene, Mayhem NODB has been a constant and consistent flag flyer for his hometown. His fan base reaches all corners of the UK and he’s not only renowned for being one of the founding members of N.O.D.B, but also part of the StayFresh crew, he also appeared in Channel 4’s Pirate Mentality alongside the grime scenes founders and innovators including Chip, Kano and Slmizee.
Continuously evolving as an artist, this latest move is set to be well received. 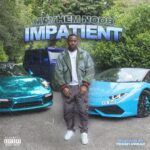