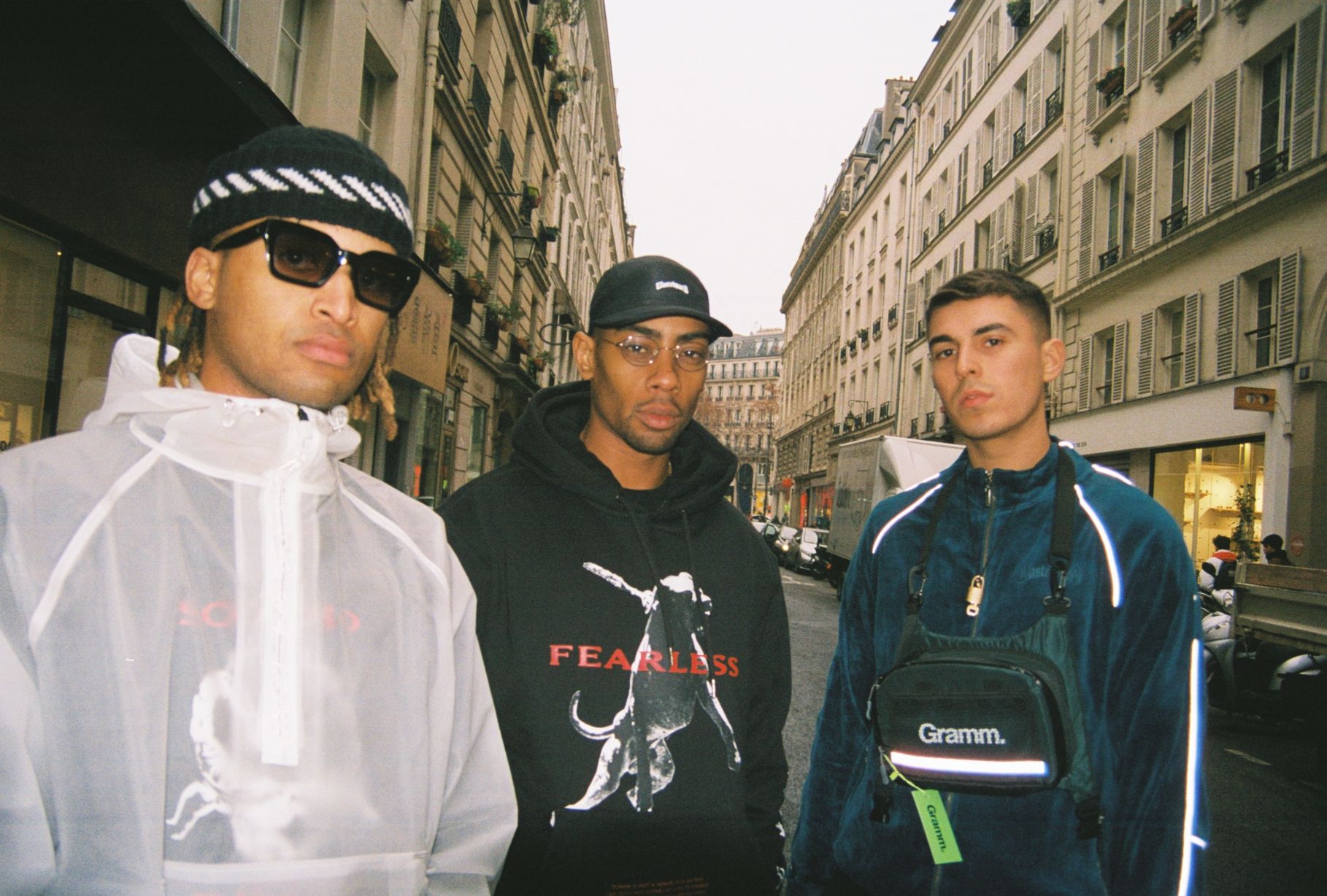 Fresh from the release of their ‘Wifey’ EP on their very own WHIPPIN label, UK production trio Mason Collective have unveiled their brand new release, Mazzina, an eclectic 2-track showcase of their rumbling tech-house sound.

Featuring the floor-thumping ‘Mazzina’, a tribal-influenced anthem led by early Balearic sounds, the EP also includes the powerful kickdrums of ‘Space 9’. With the latter subject of a special rework from Secondcity, the Chicago-raised producer laces his own mix with a tightly wound percussive loop to create a record primed for afterhours dancefloors worldwide. Dropping on Sanity, the Spanish label which has previously housed production from the likes of Hector Couto, Matthias Tanzmann, and Caleb Calloway, Mason Collective’s Mazzina EP follows the success of their previous release ‘Wifey’, which was heavily supported by Jamie Jones, Loco Dice, and The Martinez Bros.

Continuing their meteoric rise, with releases on esteemed labels such as Jamie Jones’ Hotrax and Solardo’s ‘Sola’, Mason Collective were recently named as Rinse FM residents, and last year collaborated with Adidas and Foot Locker as well as influential Manchester fashion brand GRAMM on a sold-out football shirt inspired collection as they also make strides in the fashion world.

Topping Beatport’s overall chart, the Manchester-based trio enjoyed a massive 2018, making their Ibiza debut with a set at Privilege. The group also performed at Creamfields, Hideout, Parklife and Lost and Found, garnering a widespread fanbase as a result of their blistering performances.

With 2019 further solidifying their rapid rise, Mason Collective continue to power their way through the industry, recognised globally as an established dance music force, with the Mazzina EP set for release on 22nd March.