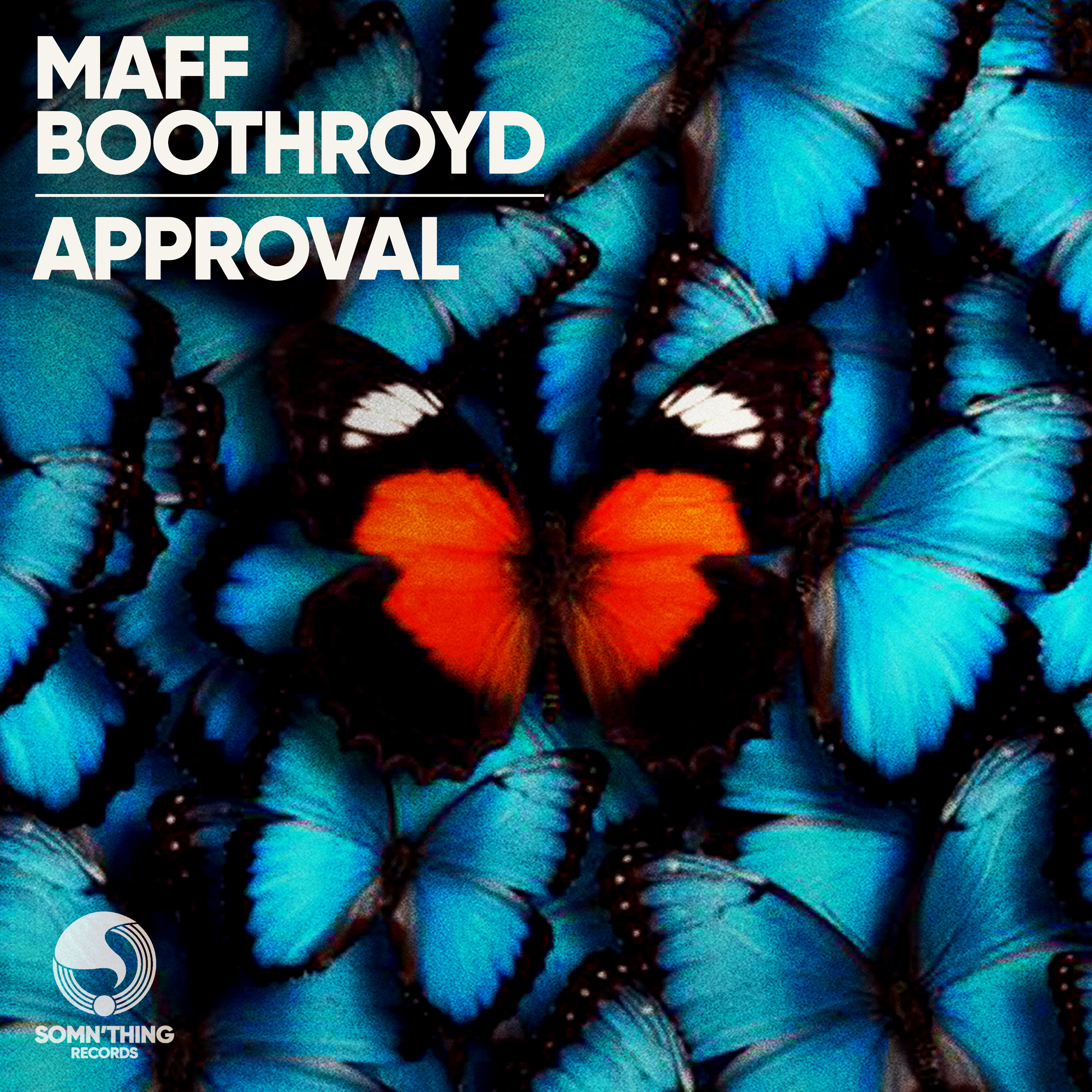 Maff Boothroyd's back on Somn'thing! New single 'Approval' certainly gets the thumbs up from us!

'Approval' is an absolute peak time banger of the highest quality! Pure uplifting feel-good house with a super catchy female vocal brought to life with massive synth lines and a slammin' groove.

Maff's been road testing and tweaking this new gem all winter, especially at his SIN residency where the track's been delivering on the dance floor and smashing it around the UK set after set, becoming a main room club anthem for him and the night!

Maff Boothroyd is s an established producer in the electronic music world, steadily building up a loyal following, streams and views in the clubs and online. His energy, signature style and unique ability to connect with an audience behind the decks has already resulted in international bookings in Barcelona, Brazil, Dublin, Ibiza, Thailand and Zante. Maff’s commitment and love for electronic music shines through in his production, which has lead to original records and remixes seeing #1 chart positions on both Traxsource and Beatport. Whether its 'Deep House', 'Nu/Disco' or an undeniable chart worthy 'Commercial House' track, you can be sure that this talented guy is here to stay!