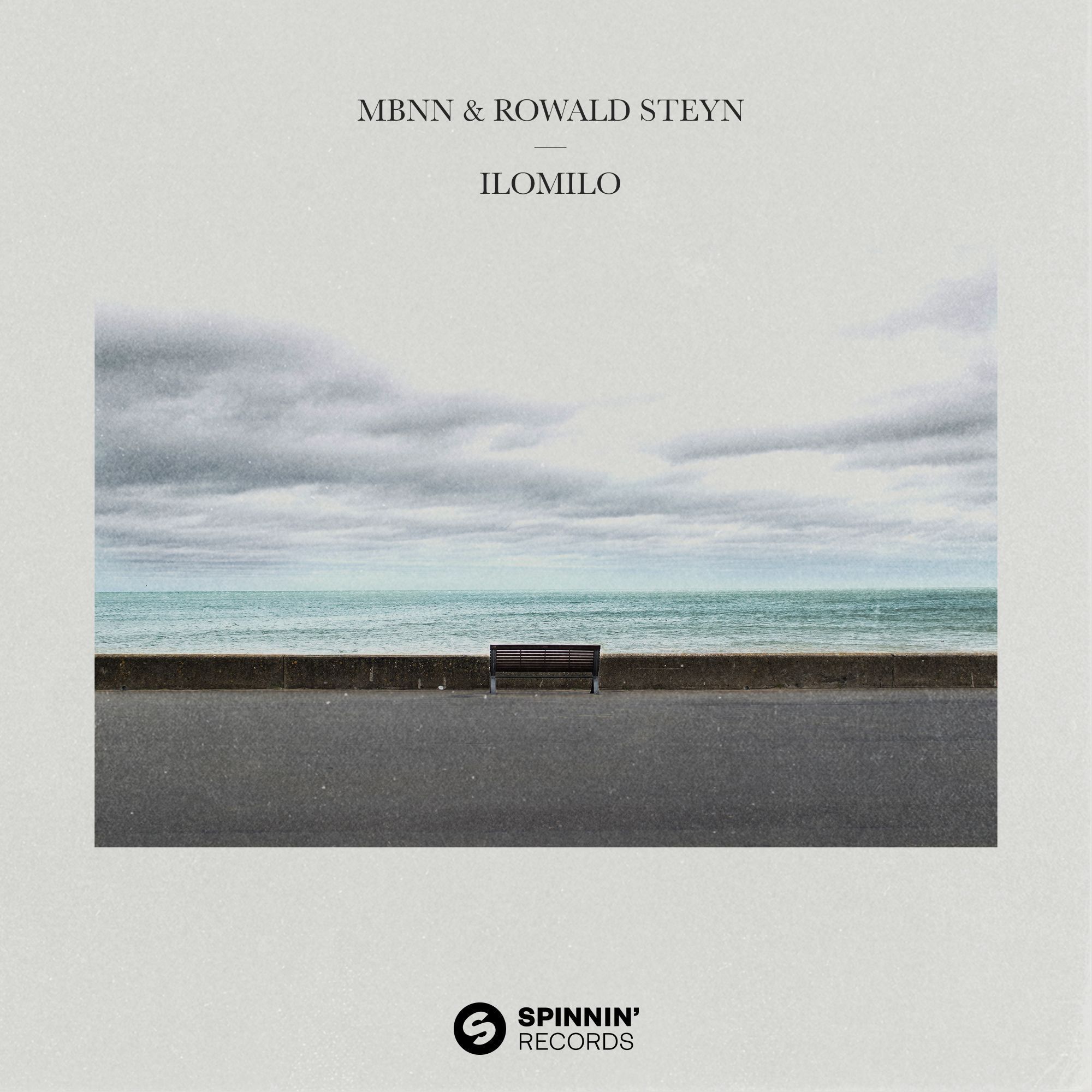 Following the viral waves of excitement, MBNN & Rowald Steyn finally release their much anticipated cover of Billie Eilish’s ‘ilomilo’. Reshaping the illustrious 2019 hit into a powerful deep house record, the Russian-Dutch teamup saw their version conquer the globe, clocking in thousands of Shazams and millions of YouTube plays. And now, the next milestone is here, an official release on Spinnin’ Records, taking the song to an even wider audience than ever imagined.

Already an essential track on 2019’s debut album When We All Fall Asleep, Where Do We Go by modern day pop icon Billie Eilish, the compelling ‘ilomilo’ features beautifully restrained electronics and slumbering emotions. These vibes were then captured and taken to the next level by Russian producer MBNN and his Dutch counterpart Rowald Steyn.

Both acts have already drawn attention in the global dance community, with MBNN making waves with his sets all over the planet, while his infectious and groovy productions have reached an international audience of millions. Dance music fans remember Dutch producer Rowald Steyn from his worldwide charting hit remix for Wamdue Project’s classic ‘King Of My Castle’, as well as his recent Spinnin’ debut with the clever rendition of Fairground Attraction’s UK number one hit ‘Perfect’.

Joining forces for a revitalised cover of ‘ilomilo’, the duo reshaped the subtle Billie Eilish song into a tender deep house gem. The two producers stylistic incorporated tasty guitar chords and a more profound beat, while Steyn arranged the clearance and recording of the vocals. The result was as impressive as it was powerful, leading to one of the most sharable internet hits of the moment.

From its initial YouTube release late 2019 up till now, the record has been raising heads with both pop and dance music fans. By now, the bootleg counts over 81 million YouTube streams, while other portals like SoundCloud and Shazam also witnessed huge peaks for the record.

‘ilomilo’ has clearly come a long way. Now, entering a new chapter, the tune enjoys an official release on Spinnin’ Records, promising to be heard by a wider audience than ever. Expect ‘ilomilo’ on your favored streaming portals as well as hitting the radio airwaves worldwide – this record is going places (again), the story is far from over. 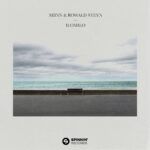