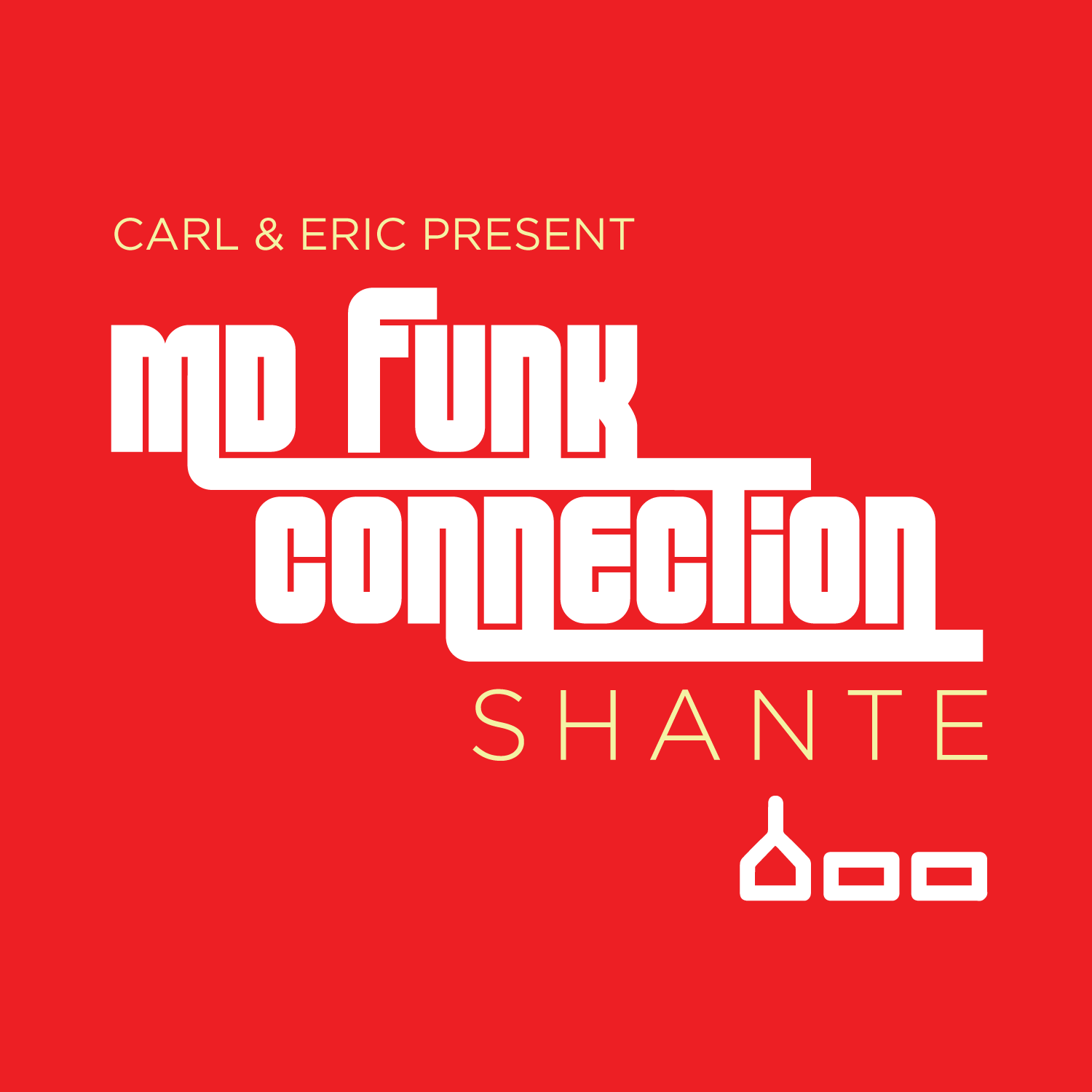 It's common knowledge that Carl & Eric have Soul, Funk, Jazz, Reggae & Disco running through their veins, it's in their DNA & this is the music that influenced them growing up. As an eight year old, Carl would be found playing records at his father's parties & Eric as a twelve year old, dropping records for "reggae/soul and funk sound systems."

Just over ten years ago Carl & Eric started digging deep into their record collection, putting on Soul/Funk/Disco parties for friends and family. Starting off with one hundred and fifty people, the event 'Mobile Disco' has now grown to touring Australia's most scenic locations, playing to between two thousand and four thousand people. They recently announced their next 'Mobile Disco' will be in Bali this May. In the past they had guest appearances from legends such as: Alison Limerick, Joe Roberts, Melanie Williams, Incognito, CeCe Rogers & CeCe Peniston.

Carl Cox & Eric Powell, with the help of engineer extraordinaire Joe Roberts, have put together a collective of some of Australia's and the UK's best musicians under the banner of: 'MD Funk Connection.' Their first recording is one of their favourite Jazz/Funk tracks: 'Shante'  with Joe Roberts layering some of his finest scat vocals & set for release on March 16th – stay tuned as the record is set to light up dance floors & radio airwaves in the weeks & months ahead.