Nicky Romero & Taio Cruz - Me On You 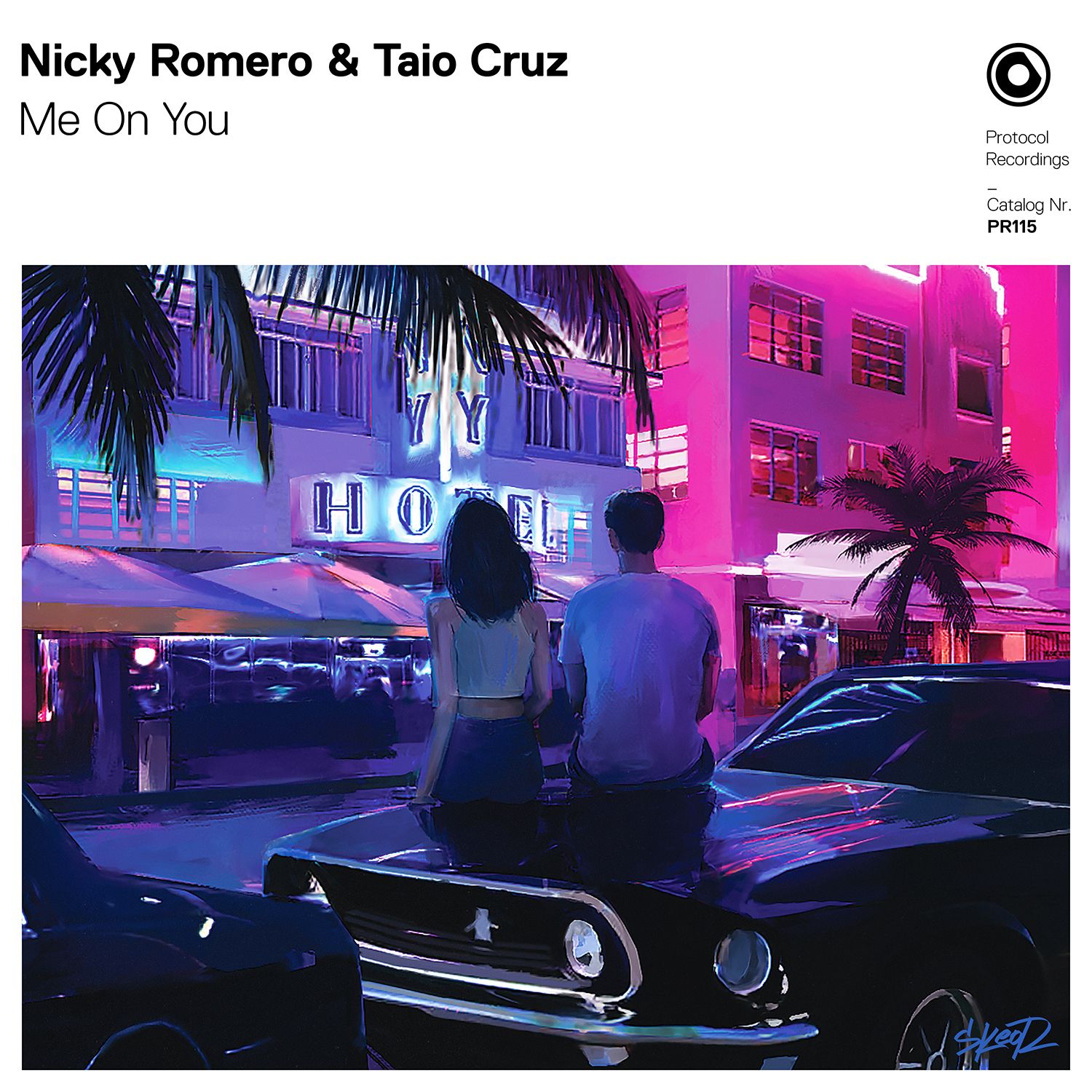 Nicky Romero & Taio Cruz - Me On You

If you ever find yourself at the point where you love your crush as much as your favorite drink, you just might have found the type of attraction that Taio Cruz sings about in his new track "Me On You," produced with Nicky Romero's golden touch. The two powerhouses give "Me On You" the best of both worlds, with Romero's lush soundscapes and future bass breakdowns playing host to Cruz's infamously sensual vocals. The track follows Nicky's successful single "Where Would We Be" with singer ROZES released earlier this year, which they performed live on Good Morning America and Conan O'Brien. In addition to his healthy output of club tracks, Romero has begun to experiment with a more vocal-driven, radio-friendly sound on "Me On You," which just was released on Romero's label Protocol Recordings. Judging by his record thus far, we can expect that that he has more all-star collaborations up his sleeve.

Nicky Romero has progressed from being a young, musical wunderkind to an absolute force to be reckoned with as a DJ, producer, and mogul whose label is at the forefront of modern electronic dance music. Romero's resume is an impressive and lengthy string of hits includes iconic originals and collaborations with artists including Avicii, Calvin Harris, NERVO, ZEDD and more. Through the constant evolution of his sound and reinvestment in emerging artists, Nicky has proved his ability to evolve with the ever-changing landscape of electronic music. UK singer, rapper and producer Taio Cruz is equally as iconic, having sold over 100 million singles and more than 5 million albums worldwide to date. His chart-topping singles "Dynamite," "Higher," "Hangover" and "Break Your Heart" have become singalong staples, and Cruz isn't slowing down anytime soon. Today, Nicky leverages his production prowess by raising up promising talent on his label Protocol Recordings, and Cruz continues record as well as write songs for notable artists such as Rihanna, David Guetta, Britney Spears and more. You never know what direction these two artists will go in next, so follow their socials to come along for the ride.