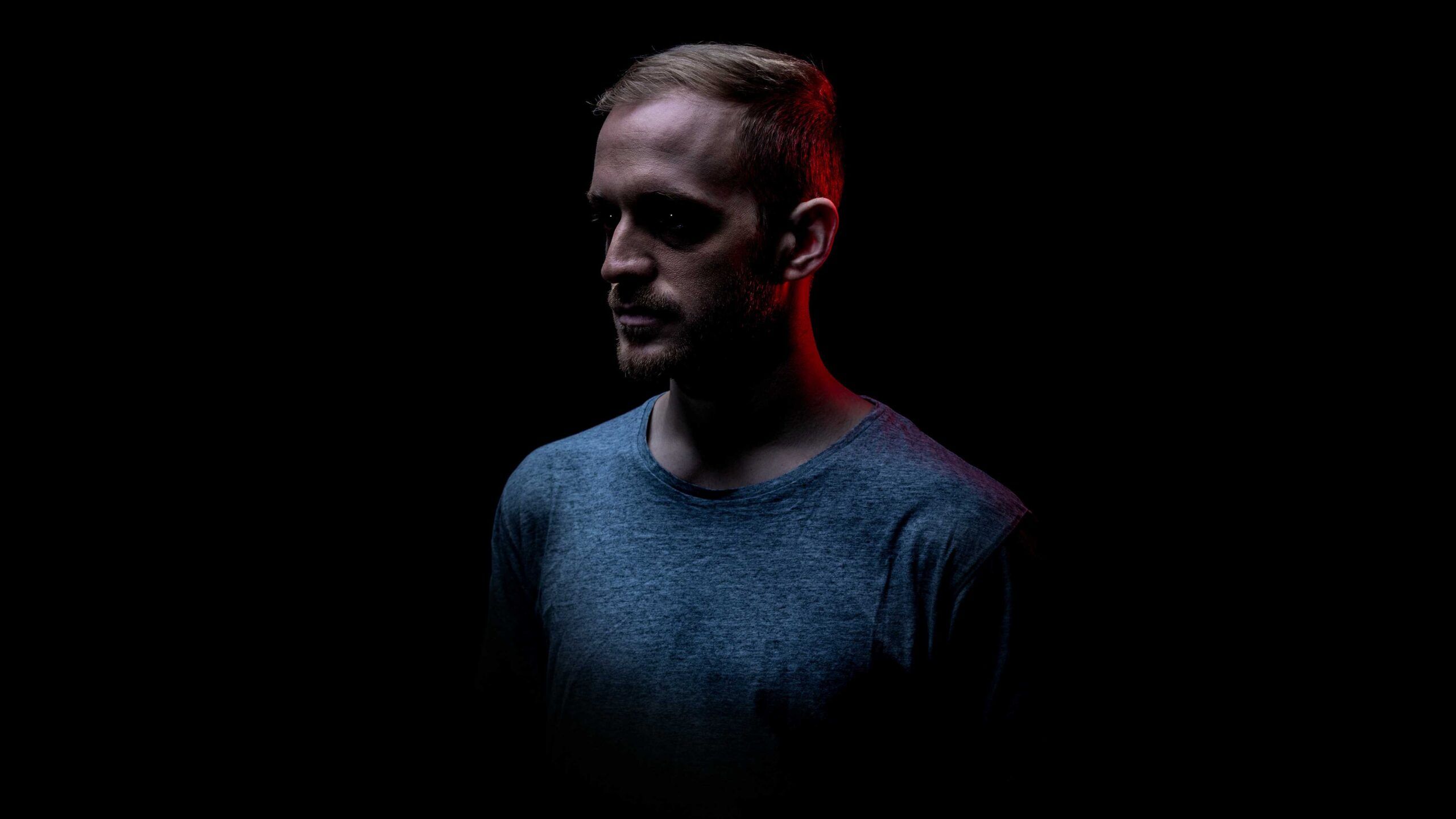 Drum & bass star, Mefjus aka Martin Schober, has revealed two tracks from his second artist album, ‘Manifest’. ‘Muskox’ and ‘Assembler’ are both available to stream now, and have been released as part of a series of singles ahead of the album itself on Thursday 26 April 2018 (via Noisia’s Vision imprint). These new tracks join the album’s first unveiled material, ‘If I Could’ and ‘Ringshifter’.

‘Manifest’ has been two years in the making and follows 2014’s debut artist album ‘Emulation’ (released on Critical), and last November’s FABRICLIVE 95 mix. Reflecting the diverse and broad spectrum of Mefjus’ sound, the 17 track album features the young Austrian’s take on all subgenres of drum & bass – from tech to liquid to jump up. Written, produced, and mastered solely by Mefjus, ‘Manifest’ features no collaborations, and represents what he calls “Mefjus 2.0” as he enters the next stage of what’s been an incredible career to date. The full tracklist for ‘Manifest’ will be announced soon.

Since his first release, Mefjus has gone from one to watch to bona fide scene leader, with his own tracks signed to labels including Critical, Vision, Virus, Ram, and Neodigital. This wide appeal has also led to collaborations with both his heroes and peers alike, including Noisia, Kasra, Icicle, InsideInfo, Camo & Krooked, Hybris, and many more. Renowned for deep level sound design, Mefjus’ desire to continually push himself forward in the studio bears the hallmarks of drum & bass’ futurist leanings, and has firmly established himself as one of the leaders of the genre’s new school.

As a DJ, he translates the raw energy of his own productions (and others’) into an intense live experience, playing to sell-out crowds across the world from fabric to Melkweg, Let It Roll, Boomtown, Lowlands, and beyond.

The ‘Manifest’ album launch party will take place at FABRICLIVE in London on 27 April. Joining Mefjus in Room 1 will be a selection of carefully curated special guests including a very special headliner that will be announced soon, alongside Phace, Circuits (a brand new project from Kasra and Insideinfo), Xtrah and FABRICLIVE resident Skankandbass; hosting duties on the night will be covered by Daxta, Maksim and AD. Full info via: http://fabricldn.co/jjlkc0. Prior to this, on 26 April (King’s Night), Mefjus will play Noisia Invites in Groningen, and the event will be livestreamed via Noisia’s YouTube page.

"I am happy to announce that my new album 'Manifest' will be out on Vision, April 26th! This new album is the product of a 2 year process. The LP reflects what I love about the diversity of drum & bass and all its sub genres as well as what I enjoy playing at clubs and festivals. It was crucial to me that this new chapter was a step up in content, sound design and song writing which influenced the decision to include only solo material and even master it myself. Manifest is Mefjus 2.0"