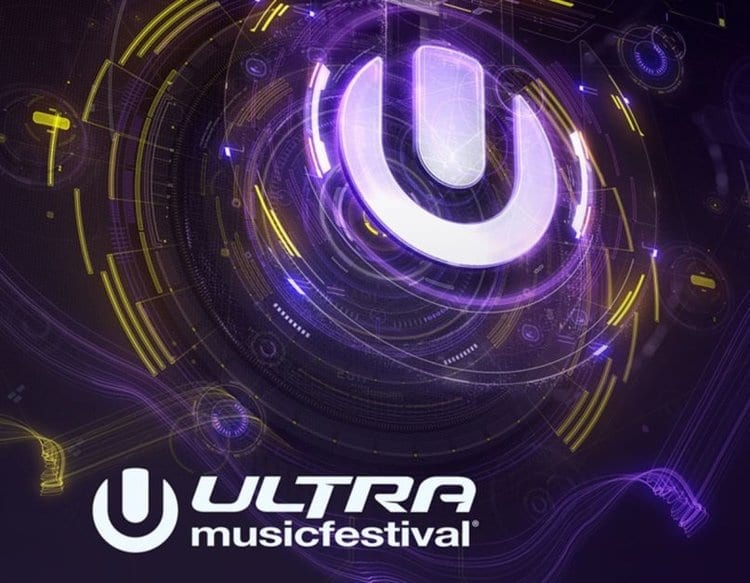 Now in its 33rd consecutive year, WMC has a long and storied history as the preeminent conference for the dance music industry. With Russell Faibisch’s branding ingenuity, this acquisition will reboot WMC’s status as a leading conference by expanding and innovating the format. Bill Kelly, WMC’s Co-Founder, will remain involved to ensure the conference’s original spirit is preserved. Ultra’s acquisition pairs two Miami-based dance music icons to create an energizing week of music. Plus, it forever cements Miami’s status atop the list of global dance music destinations.

“For over thirty years, WMC has been integral to Miami’s storied relationship with dance music. The conference was where some of the biggest deals in dance music history were made and we look forward to working with Bill to pair WMC and Ultra into one extravagant Miami Music Week.” – Russell Faibisch, Ultra Co-Founder, Chairman & CEO

“I’ve been astounded to watch Ultra grow from a small, local festival on Miami Beach into the largest festival brand in the world. Russell and I are lifelong dance music fans who both call Miami home and we thought it made a lot of sense to finally combine efforts.”
Bill Kelly, Co-Founder Winter Music Conference

The 2018 edition of WMC is currently in progress at the spectacular Faena Forum located in the heart of Miami Beach. The IDMAs, which generate thousands of votes annually from music enthusiasts in 209 countries and territories, recognize and honor exceptional achievements in various award categories, are running concurrently with WMC.

WMC will be the official presenter of the 2018 Ultra Music Festival Live Stream — an insiders’ look at the sold-out festival featuring an unparalleled combination of cutting-edge production and the world’s best electronic acts. It’s a must-watch for dance music fans who cannot be in attendance. The Live Stream is available March 23-25 via www.ultramusicfestival.com.

Over the past twenty years, thousands of the world’s most iconic DJs, producers and live acts have mesmerized audiences with awe-inspiring sets at ULTRA festivals in ARGENTINA, BALI, BRASIL, CHILE, CHINA, CROATIA, IBIZA, JAPAN, KOREA, MEXICO, SINGAPORE, SOUTH AFRICA and of course MIAMI, as well as ROAD TO ULTRA® events in AUSTRALIA, BOLIVIA, CHILE, COLOMBIA, HONG KONG, INDIA, KOREA, MACAU, PARAGUAY, PERU, THE PHILIPPINES, PUERTO RICO, SINGAPORE, TAIWAN, THAILAND and the USA. Each new global edition has been founded on the same successful recipe that has been perfected over twenty years in Miami, combining the most diverse electronic talent with the most technologically advanced, large-scale festival productions in the world.

The ULTRA brands have pioneered the live stream experience with ‘ULTRA LIVE’ (with over 650 million live stream and recorded set views from Ultra Music Festival Miami since 2013) and the audio broadcasting platform ‘UMF RADIO’ (syndicated to FM Radio in over 62 countries and reaching more than 22 million listeners weekly). Also UMF FILMS’ collaboration with FINAL KID has seen some of the most visually breathtaking festival aftermovies in the music space, including a feature-length documentary exploring the explosion of dance music, entitled CAN U FEEL IT™, which was premiered on the red carpet at the Klipsch Amphitheater in Miami in 2012 and was exhibited in over 500 theaters across the United States.
2016 and 2017 saw the ULTRA and ULTRA WORLDWIDE™ brands continue to push the boundaries even further, bringing an unparalleled combination of cutting edge productions and the world’s best electronic acts back to previous strongholds and new frontiers across the globe. With the SOLD-OUT edition of ULTRA Brasil®, ULTRA Singapore™ having become a full scale two-day festival, RESISTANCE’s debut standalone South America Tour, and the debut of ROAD TO ULTRA®’s Hong Kong, 2016 was one of the brand’s most successful years to date.  A RESISTANCE summer residency began at Privilege Ibiza in 2017, while ULTRA China debuted in Shanghai on September 9-10, 2017. Also in 2017, two ROAD TO ULTRA® events took place in New Delhi and India. ULTRA® revealed further expansion into México October 6-7, 2017, Melbourne for Road to ULTRA Australia February 24, 2018 as well as ULTRA Beijing for June 16 and 17 of 2018. The ULTRA brand will be present in at least TWENTY-FOUR COUNTRIES across SIX CONTINENTS worldwide by the end of 2018.

For more information about WMC, its 2018 program and the IDMA’s please visit www.wintermusicconference.com