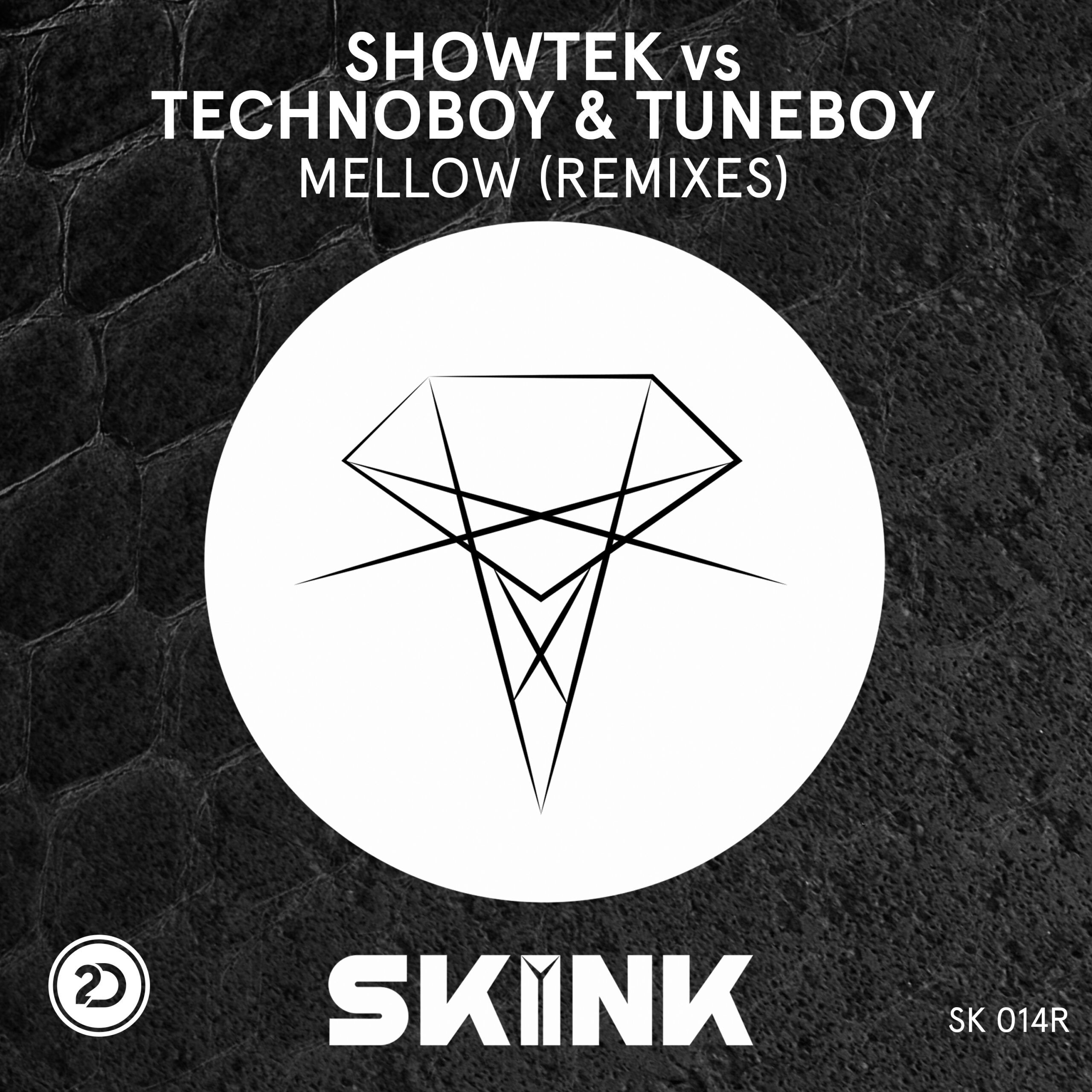 When Showtek, Technoboy & Tuneboy collaborated to create “Mellow” in 2016 it was nothing short of incredible. A track seemingly crafted purely for the dancefloor that it was assumed, at the time, could not be bettered. Challenge accepted…

Showtek’s Skink imprint has just unveiled a crop of daring remixes to tickle your ear canals and reignite the flames that the original sparked off.

The list of remixers reads like a who’s who of inspiring talent and spans a number of genres. YDG takes the tempo down with his Trap-infused bass rework, whilst Calvo and Sebastien’s mixes adapt the sultry vocals to a place where deep and energetic House music can coexist in harmony. REEZ’s interpretation is a mesmeric affair that loops and curls effortlessly, whilst early supporter, Onderkoffer, takes it straight to the club for a full on sensory bombardment.

Outstanding in its conception and accomplished in its delivery, “Mellow” Remixes are available from 3rd February on Skink.