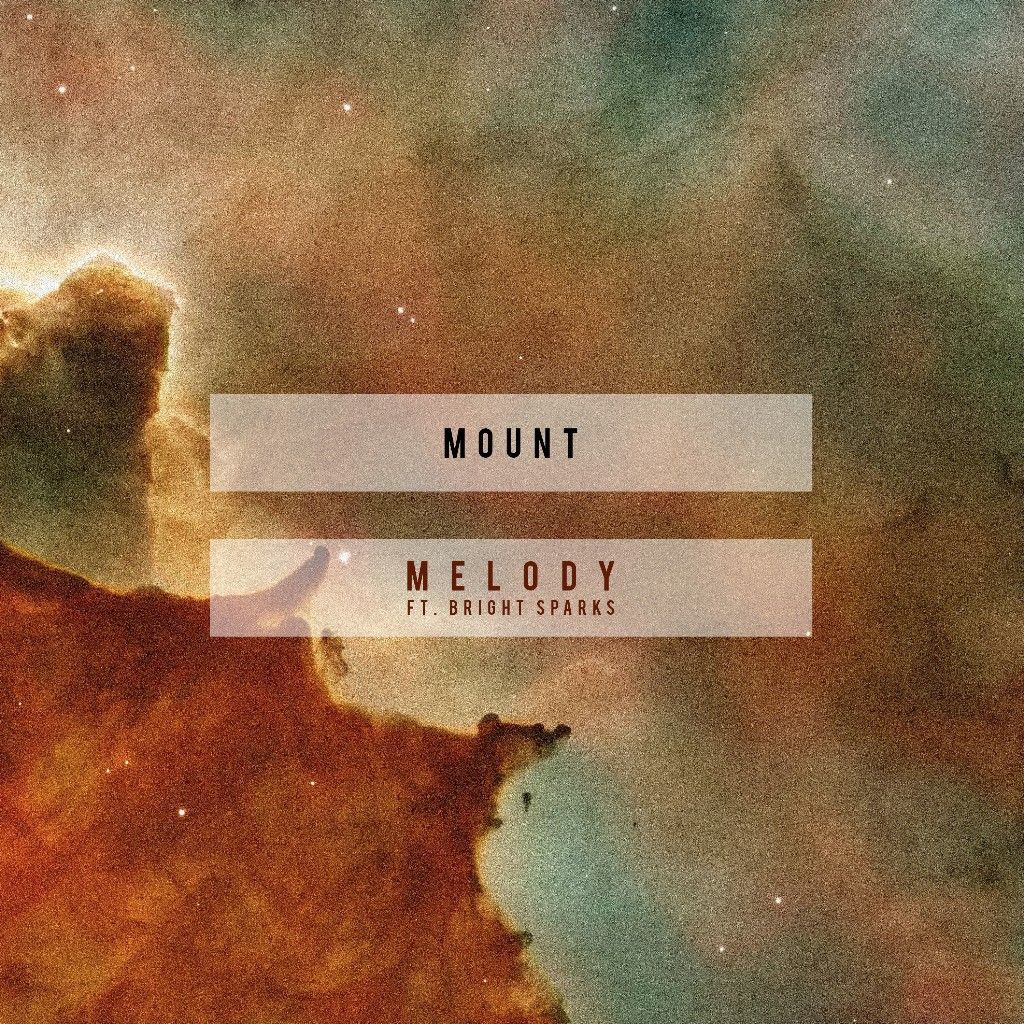 MOUNT, Austrian DJ/Producer/Multi-Instrumentalist who conquered global airwaves with his hit single “Something Good,” arrives today with his new single, “Melody” featuring Bright Sparks, which is available via Ultra Music on all digital platforms now.

“Melody” follows his single “Bend Before We Break,” which was released in November and raced to over 1.5 million streams across platforms. The self-taught guitarist and production wiz rose to prominence with the release of several official remixes including Tom Odell’s “Here I Am,” M83’s “Road Blaster,” José González’ “Heartbeats,” and Broods’ “Heartlines,” which earned him a remarkable 7 million streams and a Hype Machine #1 with “Heartbeats”.

MOUNT then released his first original track, “Something Good,” which debuted at #10 on the Shazam UK chart, again claimed the #1 spot on the Hype Machine charts, and amassed over 25 million streams. It was supported by Pete Tong as BBC Radio 1’s “Essential New Tune” and then got added to the A-list on BBC R1. The young and rising star has gone on to top the Hype Machine charts four times with songs like “Emelie” with filous which has over 5 million plays on Spotify alone.

English duo Ash Kicklin and Kimmy Sawford, better known as Bright Sparks, first met at Leeds College of Music and have quickly been responsible for an astonishing eleven Number One singles. Their work includes their Tiesto collaboration, “On My Way,” which has over 50 million plays across Spotify and YouTube and their Sam Feldt collaboration, “We Don’t Walk We Fly,” which was released on Spinnin’ Records and has over 4 million streams. The duo’s versatile songwriting has also been in demand from labels like Armada Music and international winners of The Voice, The X Factor, and Idol.