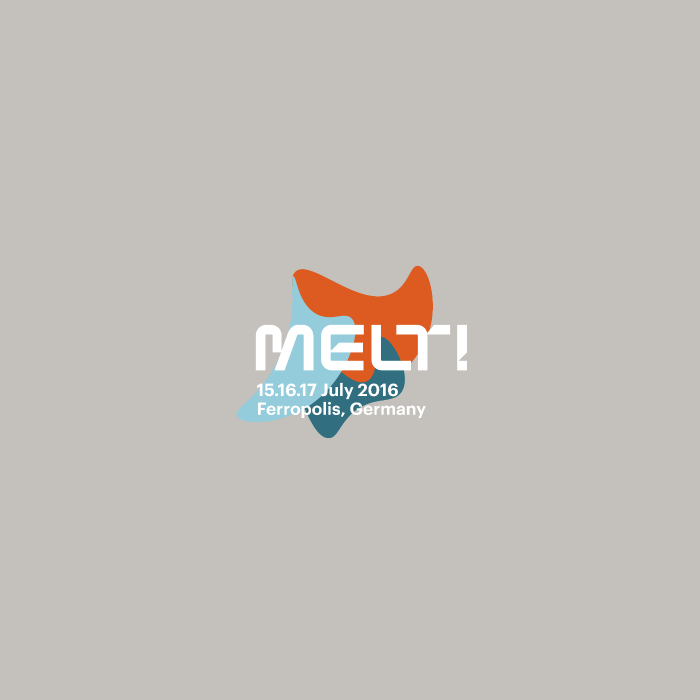 Melt! Festival's line-up just got a little bigger… After having previously announced the likes of Disclosure, Jamie xx, Two Door Cinema Club, DJ Koze and Maya Jane Coles last year, dozens more high-calibre acts are confirmed to make the pilgrimage to the City of Iron in Ferropolis this summer.

Renowned for its trademark backdrop of gargantuan coal mining excavators, beautiful lake surroundings, stylish international crowd and non-stop 72 hour party culture, Melt! is like no other festival in Europe. 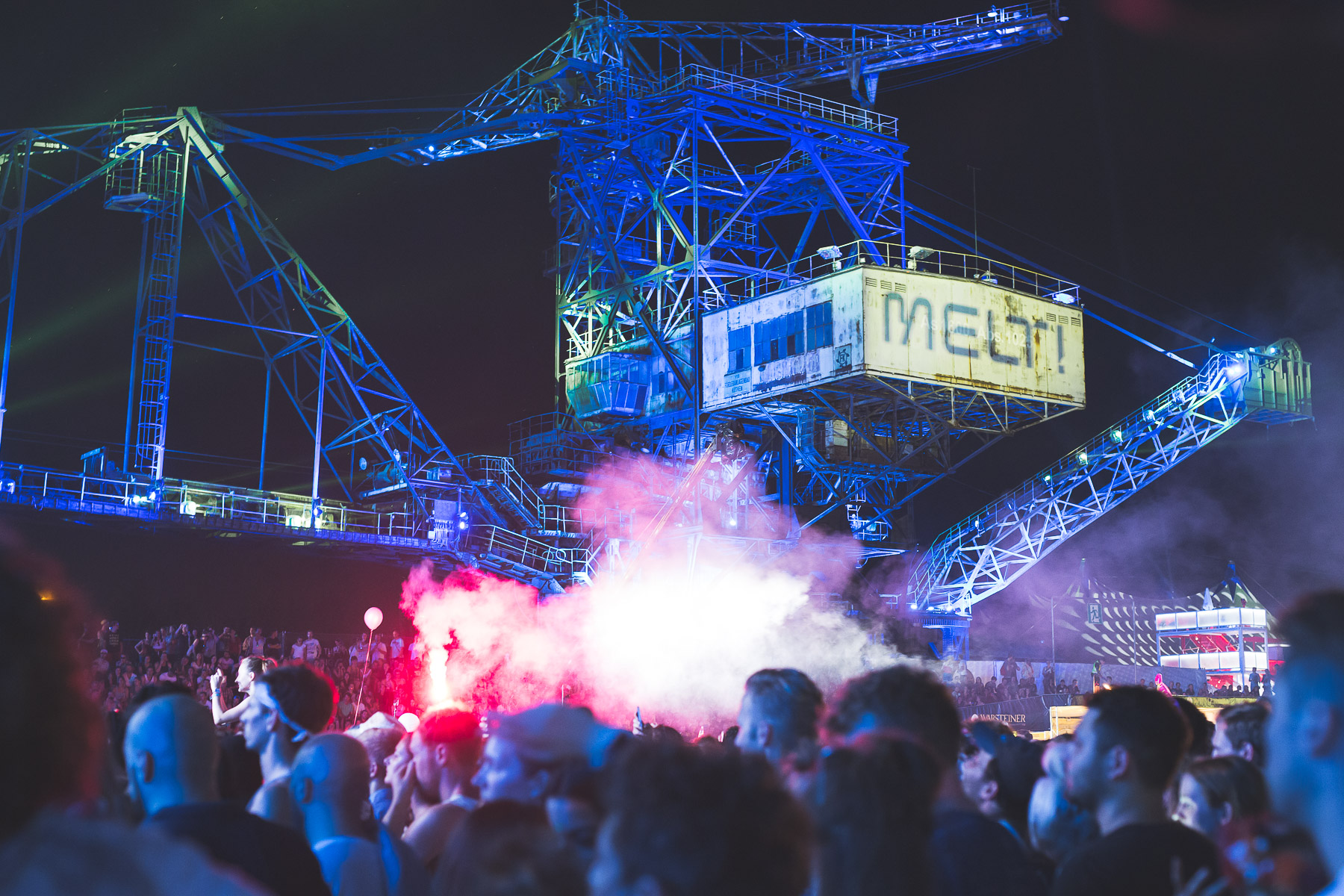 With their latest album Currents, Tame Impala have left 60s aesthetics and psychedelics behind in exchange for synth heavy 80s concoctions. Like Disclosure, they're currently selling out shows across the globe. Prepare for plenty of wah-wah, synth washes and reverb galore.

You only need to look at Jean Michel Jarre's latest collaborations with Gesaffelstein, M83, Boys Noize and Jeff Mills, to see that the French composer, performer and electronic music producer pioneer is already moving in the same circles as Melt! Festival. This year, he'll celebrate his Ferropolis premiere in this Germany exclusive. 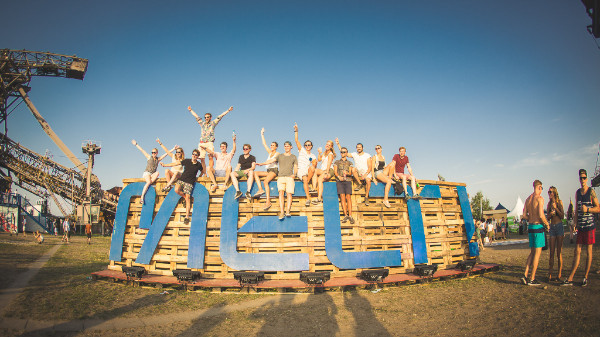 Alongside Melt! first-timers like Andy C, Mind Against, Oddisee & Good Company, Pan-Pot and Stephan Bodzin, the festival will reunite with old favourites including The Black Madonna, Digitalism, Floating Points, Motor City Drum Ensemble and Tiga, live on stage for the first time.

Helena Hauff, Horse Meat Disco and Kim Ann Foxman will cater to the dancers and ravers out there, drawing from the entire genre spectrum behind the decks. Melt! wouldn't be the festival it is without its variety of up-and-comers like Drangsal, Graham Candy, Kytes, Lea Porcelain, Bob Moses and many more.

To find out, who'll join Modeselektor behind the Melt!Selektor DJ booth and join the famous Sleepless Floor line-up, you'll have to be patient for a little while. The next announcement will be coming soon. 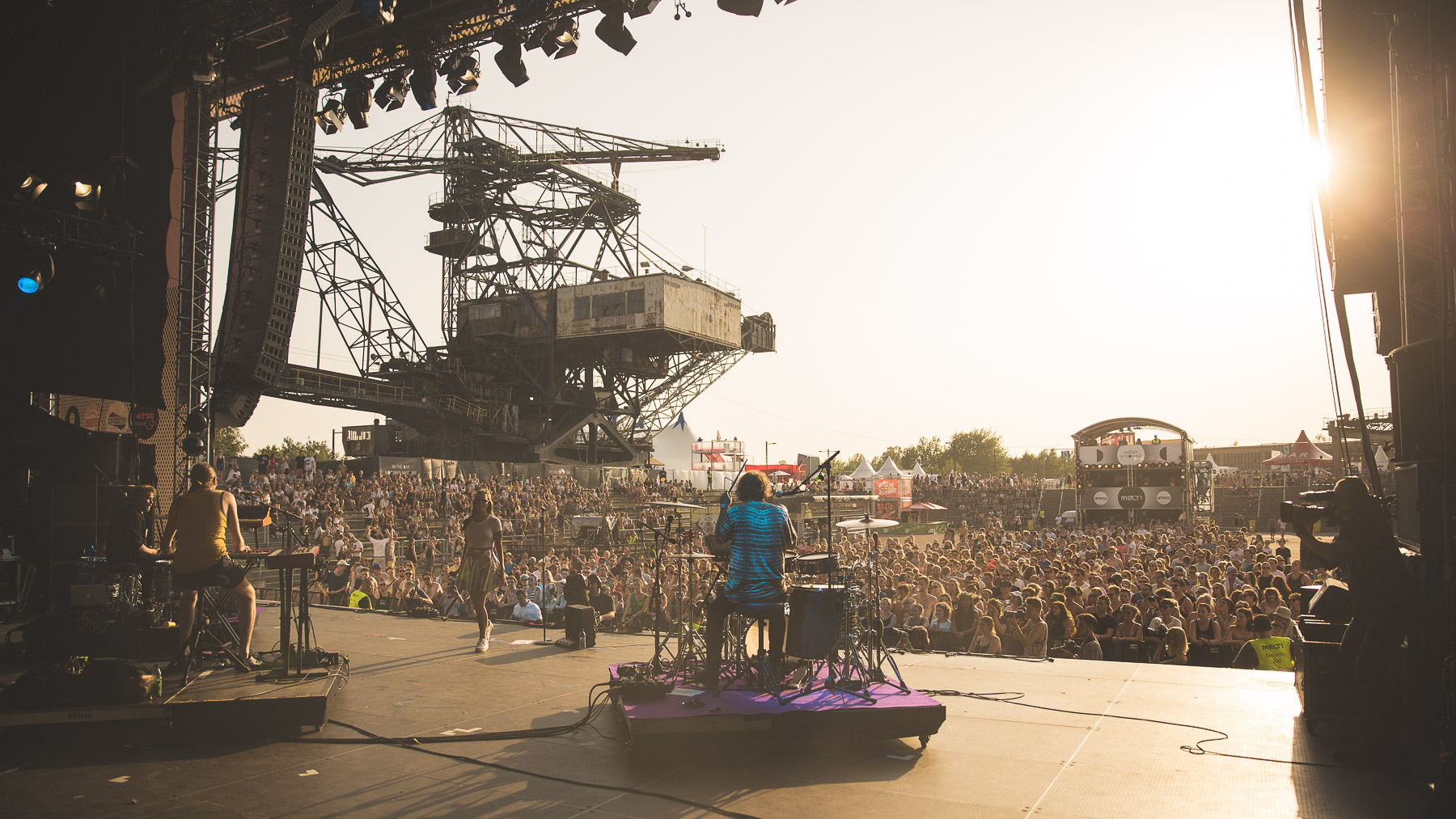 The MiXery Melt! Train – a sleeper train which transports festival goers to and from the festival in style with DJs and a fully loaded bar – will be departing from Amsterdam for the first time this year. Melt's CampingPlus offers and other travel and accommodation packages are on sale now.

Melt! Festival will once again take place in the inimitable setting on the Ferropolis peninsula, two hours South of Berlin. A former open-air mining site, Ferropolis has been dubbed the City of Iron thanks to the huge ensemble of behemoth mining cranes and excavators which sit dormant on it. Ferropolis juts out onto a picturesque lake which festival-goers swim in by day to cool down in the 30 degree heat. By night the majestic mining machines come to life as they are lit up in an array of colours and lasers, providing a truly unique backdrop to the festival. 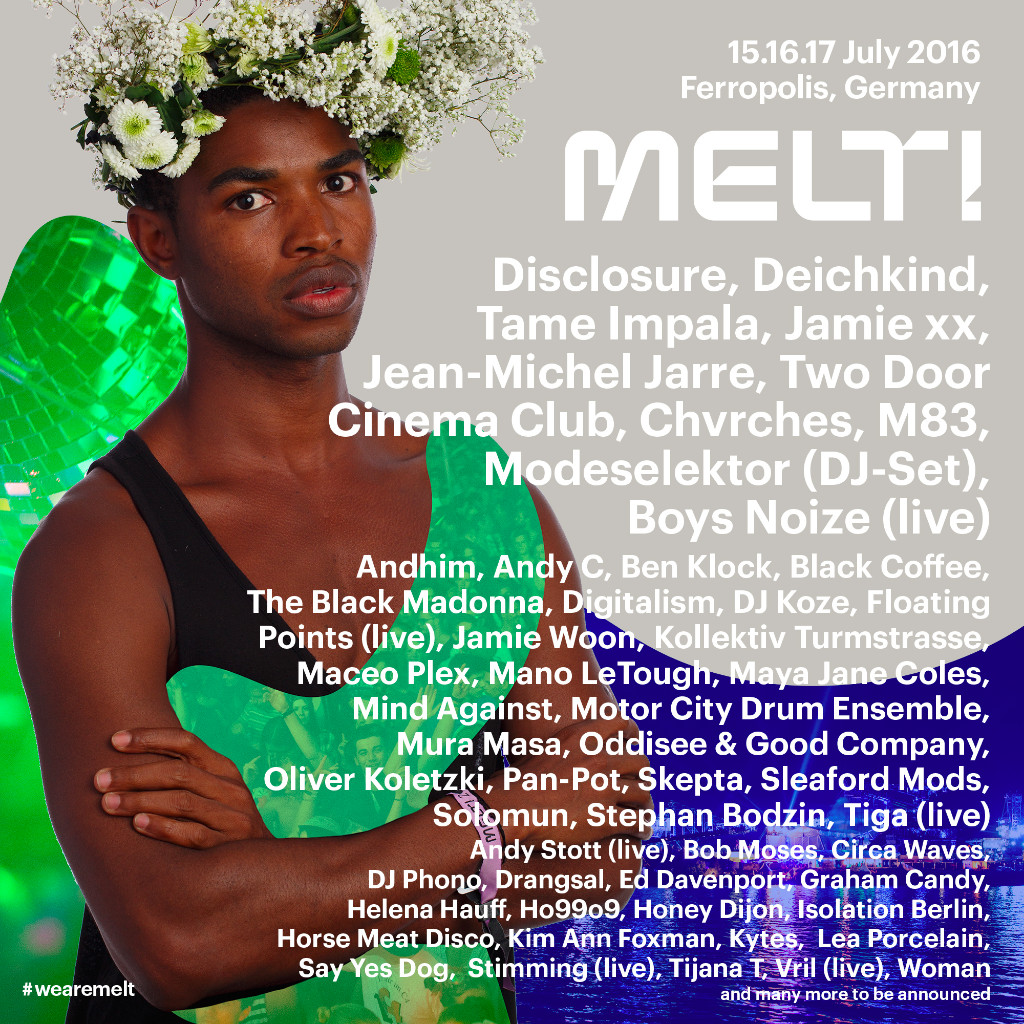 Tickets for Melt! Festival 2016 are available via www.meltfestival.de/tickets.