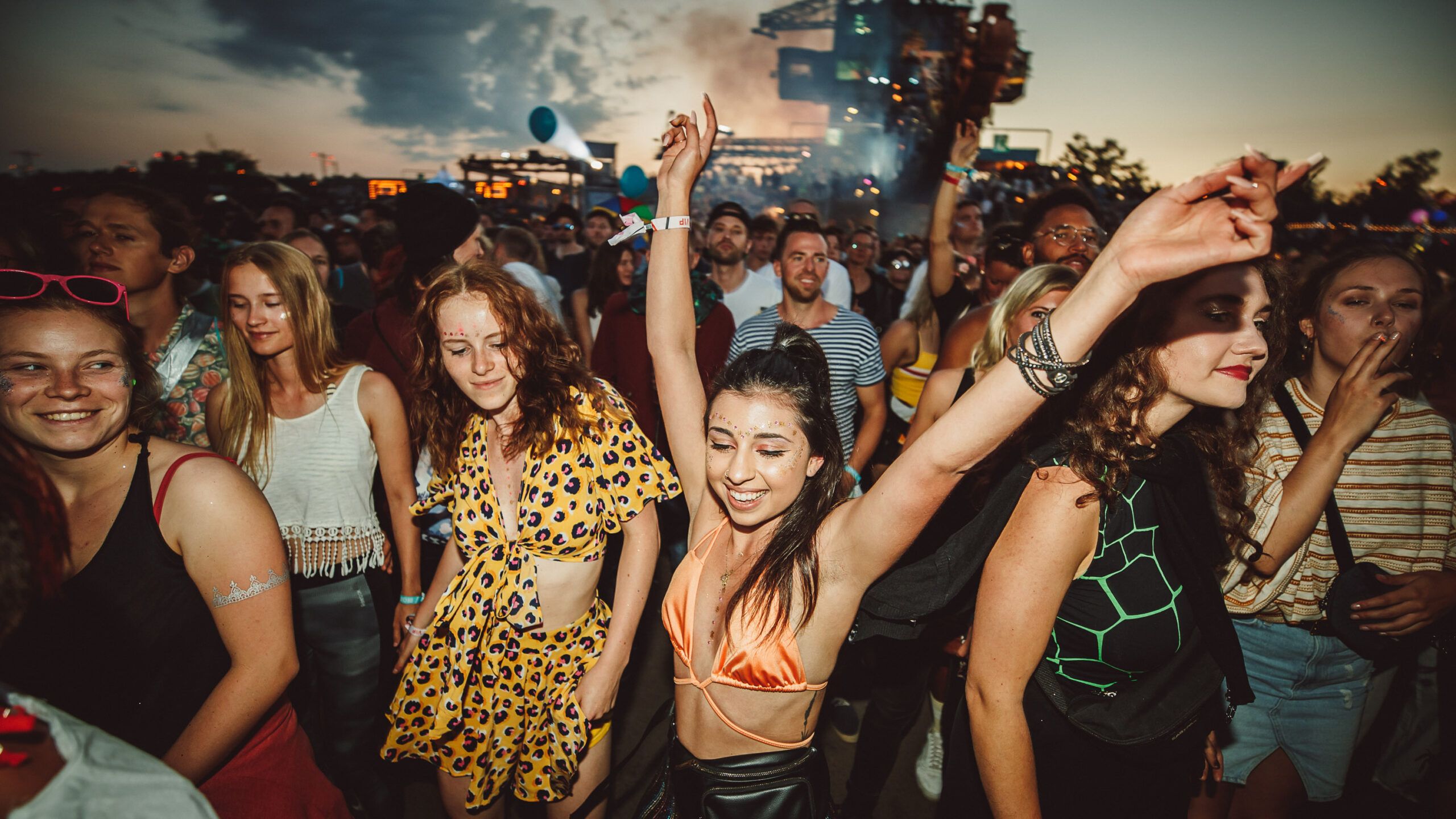 Of all the Melt stages, The Sleepless Floor is the one that has received the most notoriety, ‘passing into rave lore’ in the words of Crack Magazine. A bastion of electronic music in all its forms, and one of the few arenas that still embodies early dance music’s rave spirit, The Sleepless Floor is for the most hardened ravers, famously running non-stop for the full 90 hours of the duration of the festival.

In 2019, Melt are bringing one of the world’s most respected DJs back to Ferropolis to take over the iconic arena: Solomun. With a career spanning over a decade, the Israeli DJ is not afraid of taking audiences on a journey through vigour, depth and emotion. Whether running his two labels, (Diynamic, 2DIY4), his Ibiza residencies (Solomun+1 at Pacha, Solomun+LIVE at Ushuaia) or the Diynamic Radio show, which is broadcasted to over 30 countries, Solomun’s work can be unified with a central theme: his unbridled passion for music.

He will be bringing Dubfire, one of the most beloved producers in minimal today, to The Sleepless Floor along with some very special guests from his label TBA.

Limited VIP-tickets incl. VIP-camping and access to the VIP area on site are on sale for €239,00. All tickets can be bought via www.meltfestival.de