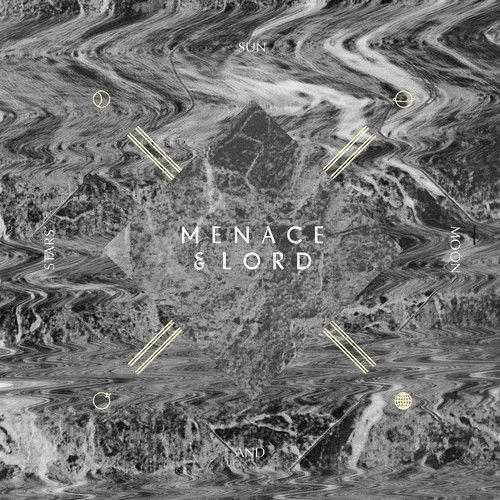 ‘We wanted to make a collection of songs that are a soundtrack to the times you lose yourself in the moment…whether it’s in the club, in the sunshine with friends or staring up into the night sky’
– ‘Menace & Lord’

Kris Menace is well known for being an in demand producer and remixer working with the likes of Depeche Mode, LCD Soundsystem, Royksopp, Lana Del Rey amongst others, while his musical partner, Simon Lord, has a resume just as impressive. Simon was a member of Simian, with whom he won Best Music Video at the MTV European VMAs, Black Ghosts, and provided the vocals for “We Are Your Friends,” which Justice remixed.

Now the two masterminds have teamed up for a brand new musical project, simply dubbed Menace & Lord, bringing together Kris’s unique flair for electronic production and Simon’s individual voice and knack for a pop hook, making a feel good album with panoramic scope.

The pair first started working together on a collaboration for Kris’ ‘Features’ album. The resulting track was something special and seemed like the first step on an exciting new path. The music kept flowing and after bonding over late studio nights, the pair decided to become
‘Menace & Lord’.

Menace & Lord will release their debut album on 15th of September 2014.  Entitled “Sun, Moon and Stars”, it will be followed up with artistic and beautiful music videos.

Their first single, the album’s title track, is available now as an instant grat download to anyone pre-ordering on iTunes, with an absolutely stunning music video to follow soon. In the meantime, you can hear the song here:

The song links the city streets to the stars above, and the feelings that take us between the two.