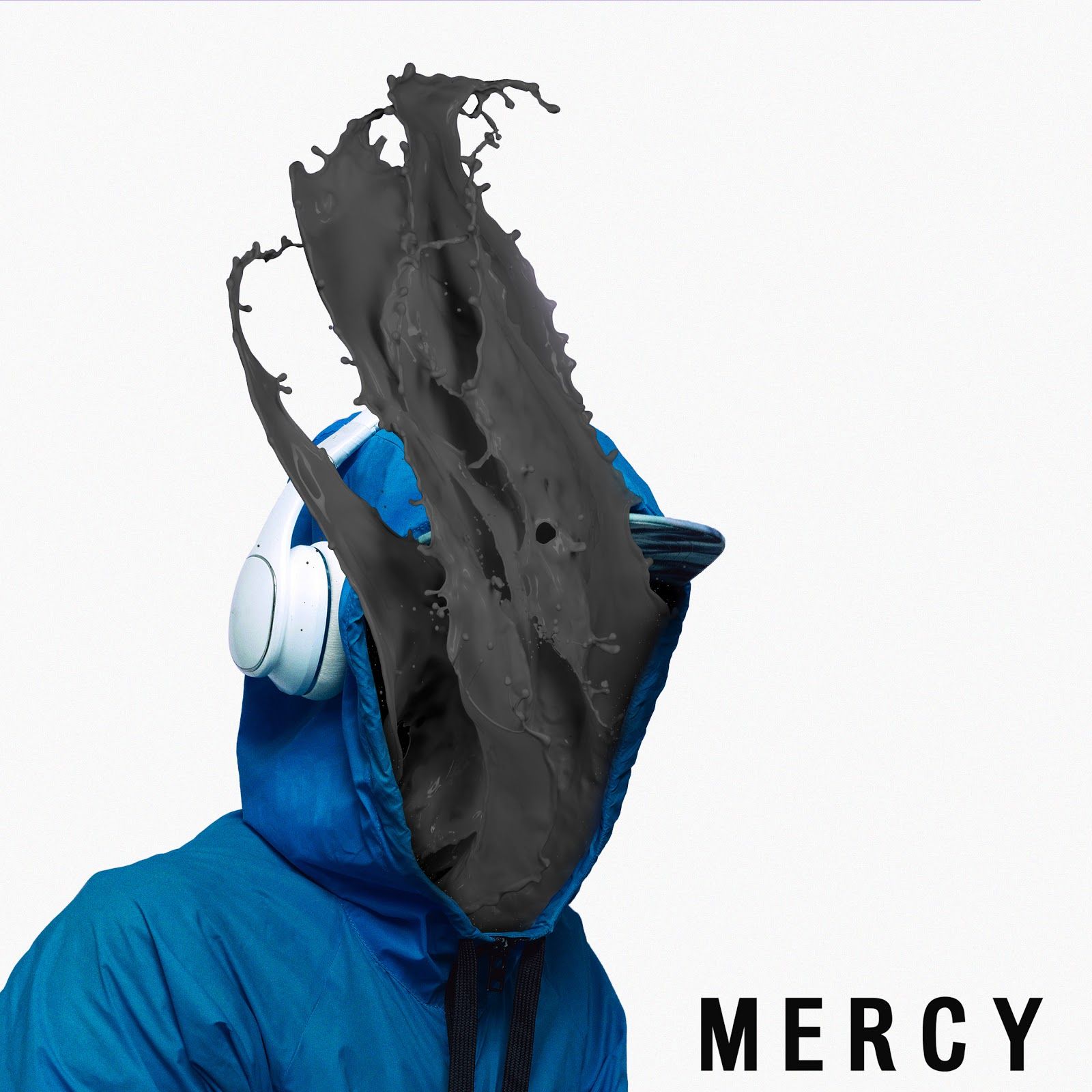 Bass prodigy Lookas is back with a vengeance with “Mercy,” out now on his own Loko Records imprint. The melodic hybrid tune starts off slow before exploding into an high-pitched energetic drop, containing all the makings of a festival trap hit.

Named by Rolling Stone as one of the Top 10 Acts to Watch in 2016, LOOKAS is an undoubtable force to be reckoned with. The self-taught Miami upstart first arrived on the scene in late 2013 making major headwaves with his groundbreaking remix of "Tsunami" by DVBBS and Borgeous which was commissioned by Ministry of Sound and released as an official mix in early 2014. Next followed the noteworthy remix of "War" by Low Rider and the multi platinum-selling single by which he was approached by Flo Rida & Sage the Gemini for "GDFR". More recently, he’s known for his hugely popular original “Apollo,” a collab with Crankdat titled “Game Over” and he’s also the producer on the Krewella’s current soaring single “Be There.”

“Mercy” is not all Lookas has in store for us this year, the next month holds promise of a very exciting EP project.