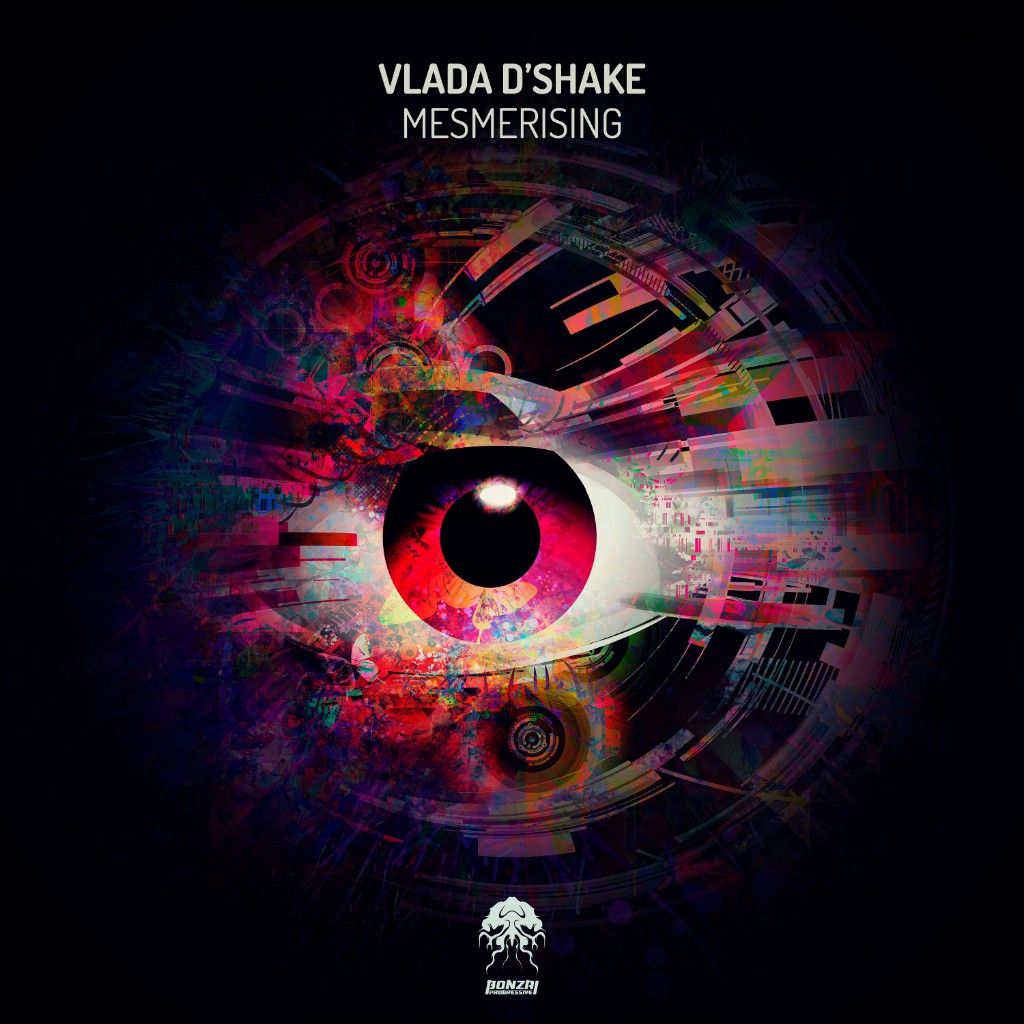 Serbian DJ and producer Vlada D'Shake returns to Bonzai Progressive with the superb four-tracker entitled 'Mesmerising'. His debut for Bonzai was back in 2015 with 'Friday Night' and since then he has shown up on guest mix duties on our 'Bonzai Basik Beats' radio show among other things. Since 2011 this guy has been churning out top quality cuts on various labels including Balkan Connection, Juicebox Music, Mistique Music and Stripped Digital to name just a few. His tracks are regularly picked up and featured in the sets of some of the world's best-known jocks. This is a testament to the quality and style this guy offers and judging by his already extensive discography, it's no real surprise. With four tracks on offer here we're treated to some tasty moments that are sure to rip up the floors at any venue. Nice to have him back once more and we hope to see more in the future.

First up we have the solid progressive grooves of 'Mesmerising' with its tight drum arrangement that simply does not let up while cool vocals are littered throughout. An array of quirky sounds line up to deliver intricate patterns while a deep-rooted bassline dominates the lower end. A leftfield approach to the progressive sound that will not disappoint.

'Good Times' intros with a buzzing bass sound to the backdrop of closed hi hats and chunky kick drums that get us firmly on the way to the floor. Cool percussions form up to deliver a rhythmic groove alongside a deep probing bassline. Fading, echoing synths create a surreal vibe in the sound as a cacophony of spoken vocals fill the spectrum. Tougher synth stabs make an appearance giving the track an edge and making it a must have for the late night sessions.

'Gekon' sets out with a distinctly cosmic vibe right from the off thanks to some very nice synth work and creative FX. A punchy kick drum is leading the way here and is joined by a subtle, probing bassline that lurks on the low end menacingly. Sweeping pads create a cool atmosphere as spoken vocals add character to the sound. A haunting vibe washes over the track while retaining a dancefloor appeal. A superb slice that is not to be missed.

'Shell Shock' rounds up the superb pack and does so in style. In keeping with Vlada D'Shake's creative thinking, this one also carries a distinct progressive vibe that will certainly grab a lot of attention. The track is a solid one full of tight beats and a serious grooving bassline alongside shuffling percussions that make up a fine flowing rhythm. The break throws up hypnotic pads and cool synths while that powerful bassline continues to dominate. Get this one in your sets, the perfect floor fodder.