Damian Lazarus & The Ancient Moons - Message From The Other Side (REMIXES) 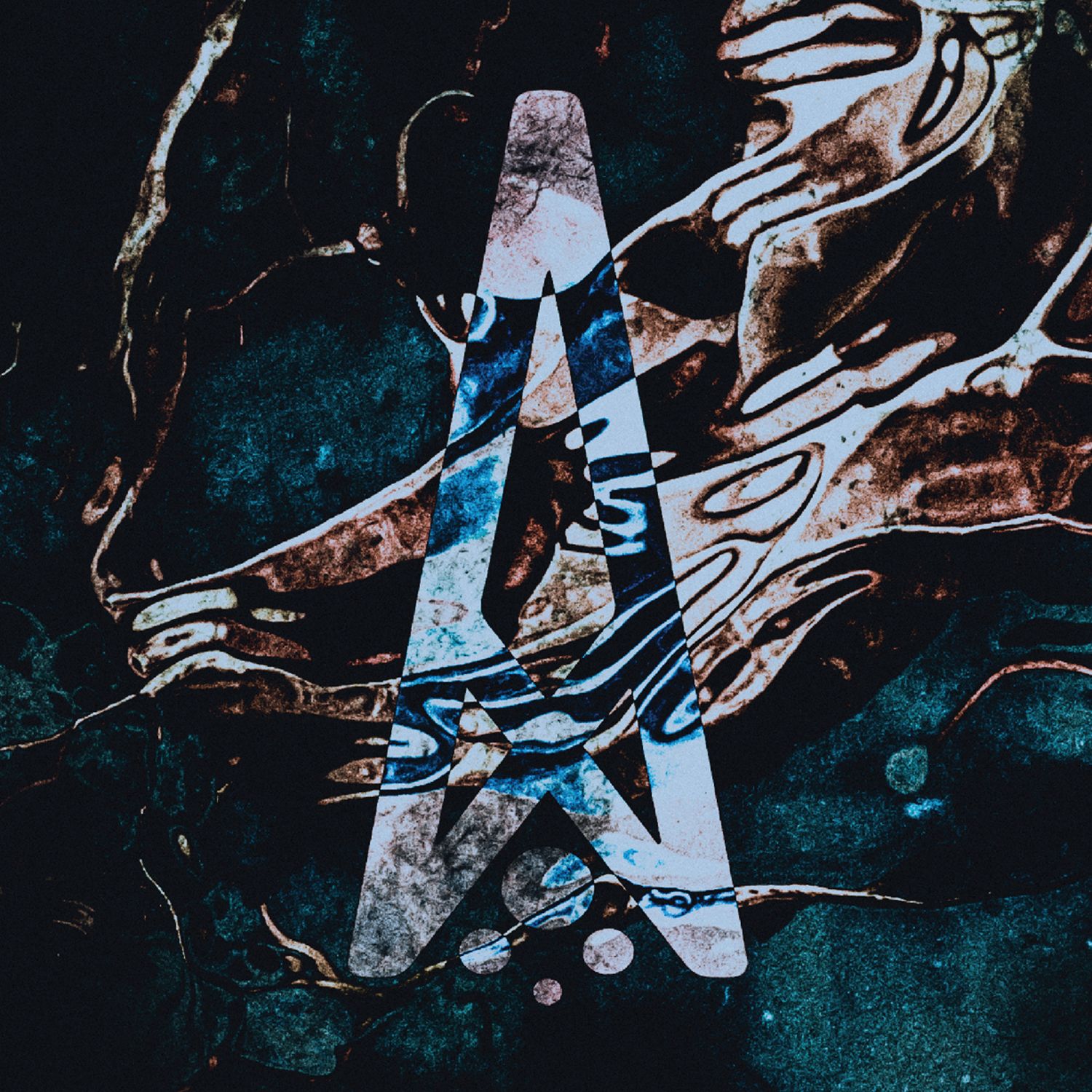 Damian Lazarus & The Ancient Moons - Message From The Other Side (REMIXES)

2015 saw Damian Lazarus create his most ambitious project to date in The Ancient Moons, producing a full length album ‘Message From The Other Side’ with a wide assortment of vocalists and collaborators from around the world. They went on to support Roisin Murphy on tour, gain acclaim from the likes of Dazed & Confused and Lazarus became the final coverstar of the year in the UK”s Mixmag magazine.

Now the tracks from ‘The Other Side’ have been reinterpreted by an assortment of stars, from techno stalwarts Juan Atkins & Kimyon Huggins, to Danish experimental talent Kölsch, and Acid Pauli’s sprawling fusion of weirdness. The original material is ploughed in new and surprising directions by Black Butter’s own Gorgon City and Mehmet Aslan, resident at Berlin’s infamous Wilde Renate club.

Talent from Lazarus’ label Crosstown Rebels, including Francesca Lombardo, DrumTalk and Israeli duo Red Axes also produce their own visions for the music, all of which retain the mysticism of the original with added dancefloor appeal. The final four tracks revisit some of the biggest moments from the Moons to date, as the album revisits interpretations from Jamie Jones, Dixon, Serge Devant and &Me.

Co-produced by James Ford (Simian Mobile Disco, Arctic Monkeys, Florence & The Machine), The Ancient Moons was always a unique project, which has now been stretched to include the flavours of some of the most exciting artists shaping the musical landscape right now.

Recorded in Mexico, LA and London, ‘The Other Side’ features instrumentalists from Mozambique, Guinea, Pakistan, Egypt, America and even Mexico’s own Yucatan Symphony Orchestra.