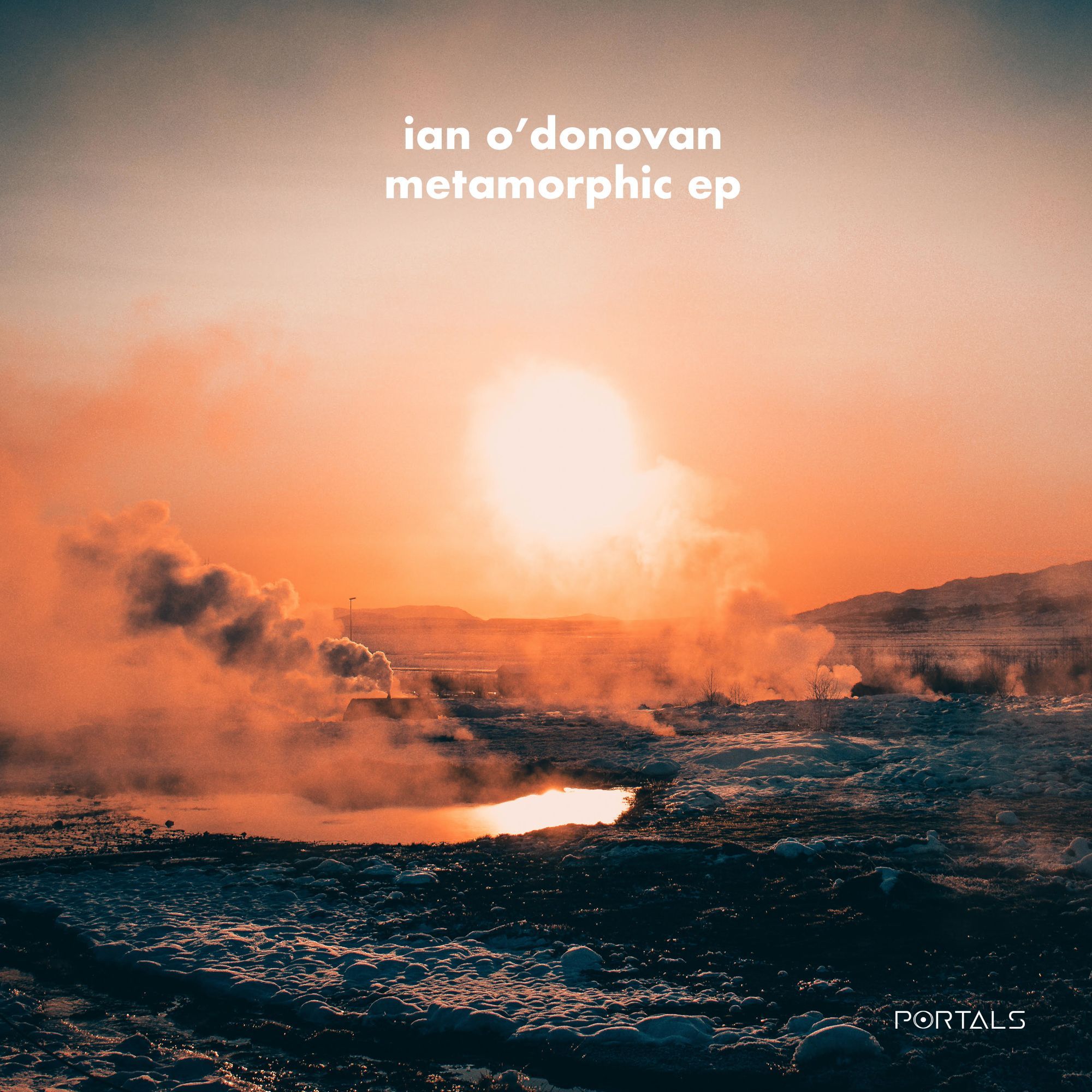 Ian O’Donovan makes his debut on his own Portals imprint this September with the ‘Metamorphic’ EP, a three-track collection from the Dublin based artist.

Irish producer and DJ Ian O’Donovan has been releasing material since 2010, initially via John Digweed’s revered Bedrock Recordings and later going on to deliver singles and EP’s for Techno powerhouses such as Drumcode, KMS, Exploited and Tronic. Here though we see O’Donovan proceeding with his own Portals imprint following its inaugural release in July 2017 from Neonfrench which picked up support from DJ Harvey, James Zabiela and Laurent Garnier.

Title-track ‘Metamorphic’ opens the release and embraces a melodic feel with a nod to Detroit, fusing an amalgamation of strings, pads and wandering bass melodies with an evolving drum workout to create a raw and hypnotic opening cut.

‘Erebus’ follows and tips the focus over to progressive realms with elongated bass drones, fluttering arpeggios and tension building leads before ‘Katla’ rounds out the package with shuffled drums, hooky stab sequences and ethereal pad swells.

Ian O’Donovan’s ‘Metamorphic’ EP is out on Portals 29th September 2017.