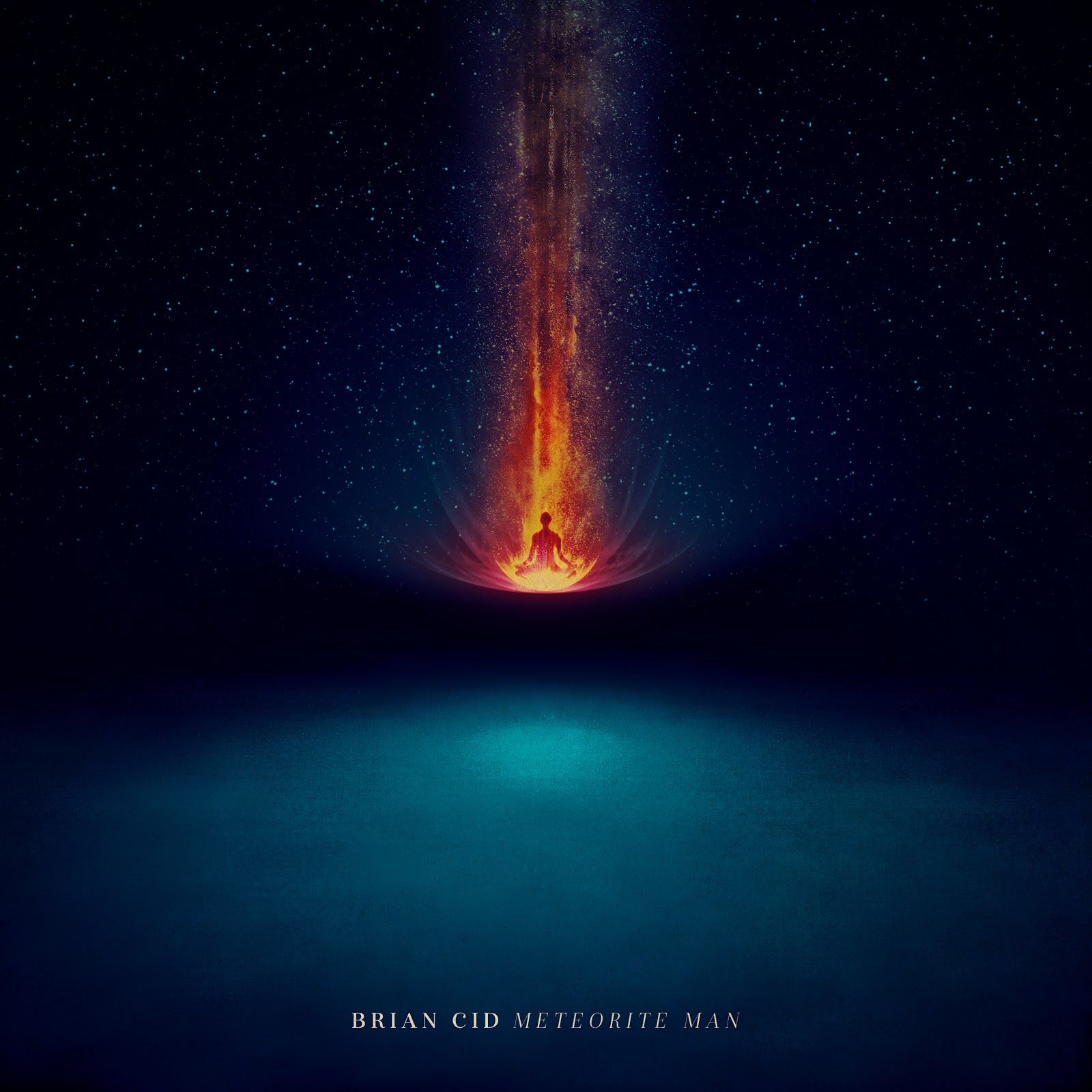 Balance Music is to release Meteorite Man, the fantastic debut album of much vaunted American producer Brian Cid, in December 2018.

Cid hails from Brooklyn and has a rich history in music. From playing the drums as a youngster and experimenting with his own compositions, to working in the pop and hip hop worlds as an audio engineer for more than a decade, his studio skills are unquestionable. Driven by a love of club culture, he brings a lush and melodic style to the scene and has done so on labels like fabric, Hot Since 82’s Knee Deep In Sound and Get Physical. Always turning the heads of those who know, kingpins like Joris Voorn and Sasha, Lee Burridge and Pete Tong have all played his music, and he has recently launched his own label Endangered, which next to releasing music also deals in global events that combine live performance and art. On his debut album he goes further than ever before to serve up a stunning ten track affair that takes you on an immersive musical adventure with meaning and purpose.

The title track opens the album with eight minutes of cinematic deep space ambiance that is wholly spellbinding and begins this cosmic voyage with perfectly crafted sci-fi details. ‘Soledad’ has soft, rolling drums carrying on the exploration as scintillating synths hang in the air above with real poise and purpose. The exquisite ‘Limits’ is a more dance floor aligned track but is just as epic thanks to the expansive synth work and ‘Ascenso’ is another majestic ten minutes of enthralling and progressive synth lines that lift you ever higher, while ‘Friendly Strangers’ gets a bit darker, with heavier moods and drums all speaking of inner turmoil.

The second half of the album touches on dramatic cosmic storms on ‘Amman Dolore’ and powerful drum programming on ‘Quest,’ which is a marching groove with real menace. The absorbing ‘Eden’ then lifts your spirits again with beautifully celestial chords and keys that are filled with hope, ‘Liar Eyes’ twists and turns on warm solar winds and ‘Doors of Perception’ closes things out with another perfectly drawn out track of pensive drums and reflective synths that leave you adrift in your own thoughts.

This is an ambitious album that is utterly absorbing throughout its many well-paced and expertly atmospheric highs and lows.