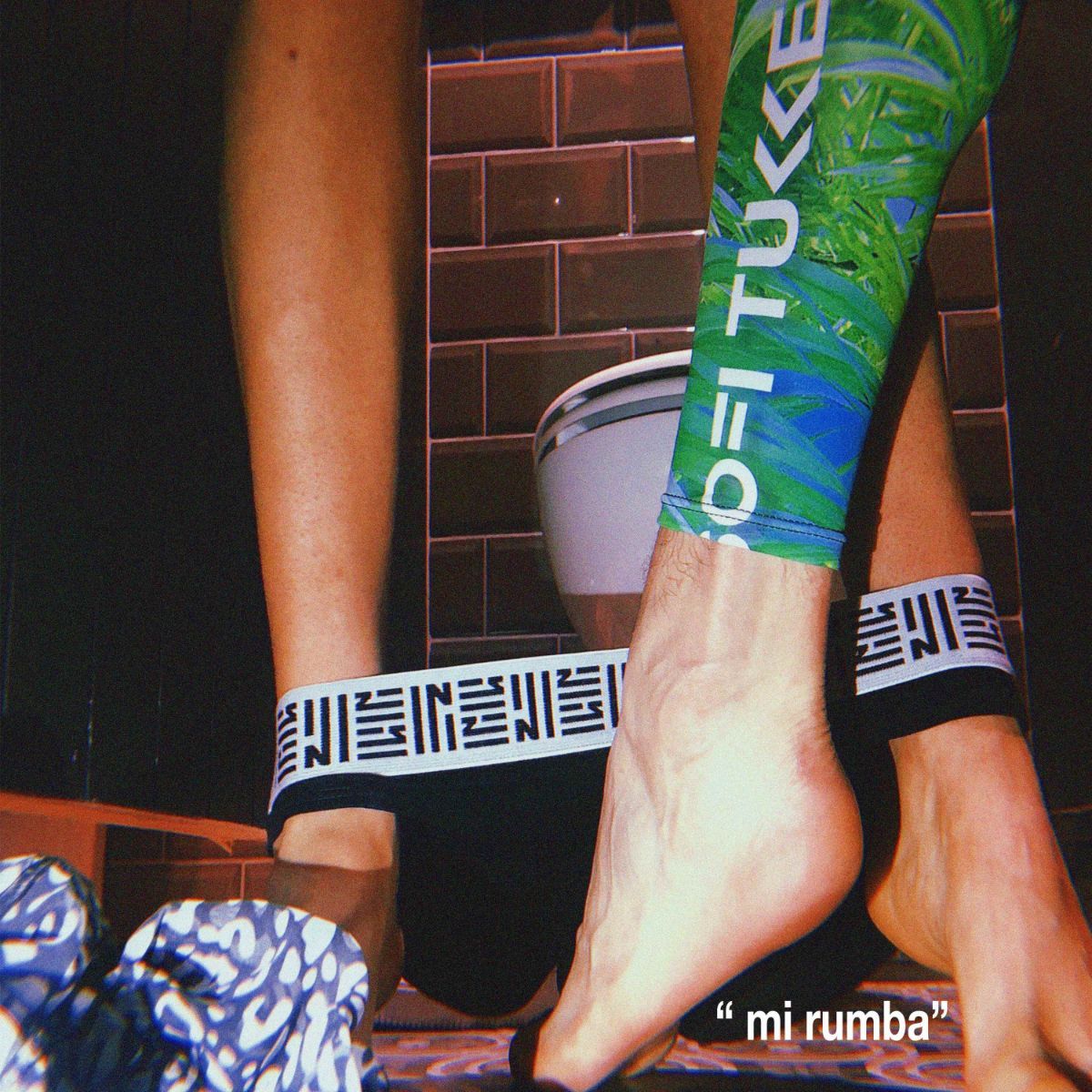 Off the heels of their GRAMMY® nomination for Best Dance/Electronic Album, SOFI TUKKER jump starts 2019 with "Mi Rumba," their new collaborative single with ZHU. The luminous house song features syncopated bass lines and Moombahton-inspired horns to assist the sex-fueled whispered lyrics, creating a track that yearns to be played out on late night dance floors.

Of the collaboration SOFI TUKKER says, "ZHU is a great producer and we were excited to get in the room together and see what would happen! It was a really fun and natural process and we were up dancing and laughing most of the time. It’s dirty and we love it."

Catch SOFI TUKKER live in Mexico and Eastern Europe (shows listed below) as well as at Coachella.

More About SOFI TUKKER:
SOFI TUKKER is the genre-defying duo of Sophie Hawley-Weld and Tucker Halpern celebrated for their inclusive and global perspective on electronic music and their work's themes of liberation, unity, and self-empowerment. Their debut single "Drinkee" was nominated for a Best Dance Recording Grammy® which was followed by Best Dance/Electronic Album Grammy® nomination for their debut album Treehouse. SOFI TUKKER's music has charted on every continent other than Antarctica and in 2018 they had a top 20 hit on US pop, alternative, and dance radio with "Best Friend". The group has performed on The Tonight Show Starring Jimmy Fallon, CONAN, MTV's TRL, and Last Call with Carson Daly. SOFI TUKKER are also passionate activists who have raised funds and awareness forPlanned Parenthood, The Trevor Project, and the March for Our Lives.