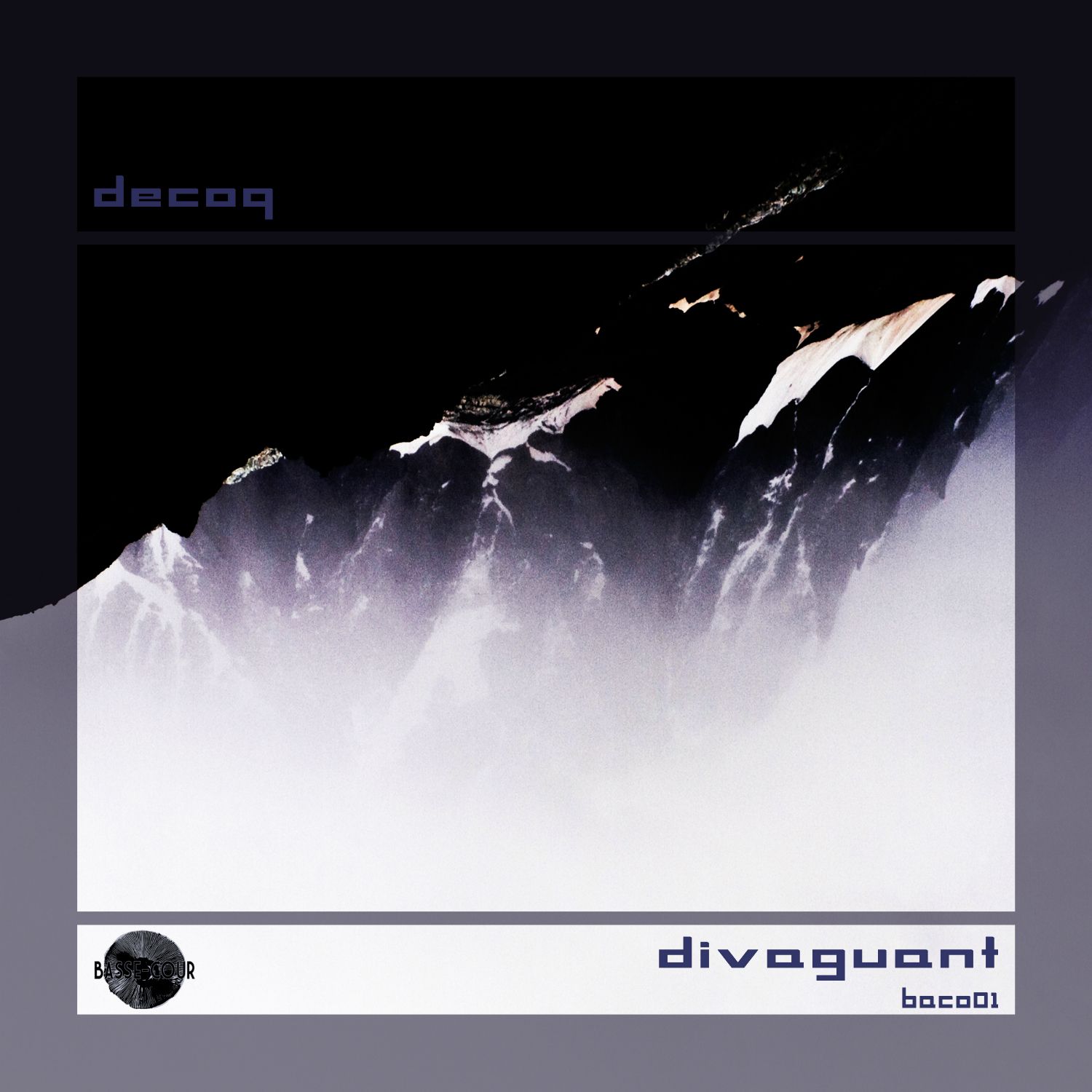 The brand new label Basse-cour makes its debut on the electronic music scene with "Divaguant EP" by the Italian producer Decoq.

You'll be amazed from his fresh and forward-looking approach to Techno music, which gets inspiration from the classic sonorities of Detroit and of the French electronic to craft them in a whole new way, creating an instantly danceable sound made of rolling grooves and clear melodic structures.

In this pack you'll find something to get an idea of this concept, starting from the percussive feeling of "Animaux Heureux", to the new-classic taste of "Atlantique", to end with something that will make you put your hands in the air: "Intensifier".

Out on February 28th on Basse-cour.
Mastered by Conor Dalton @Glowcast