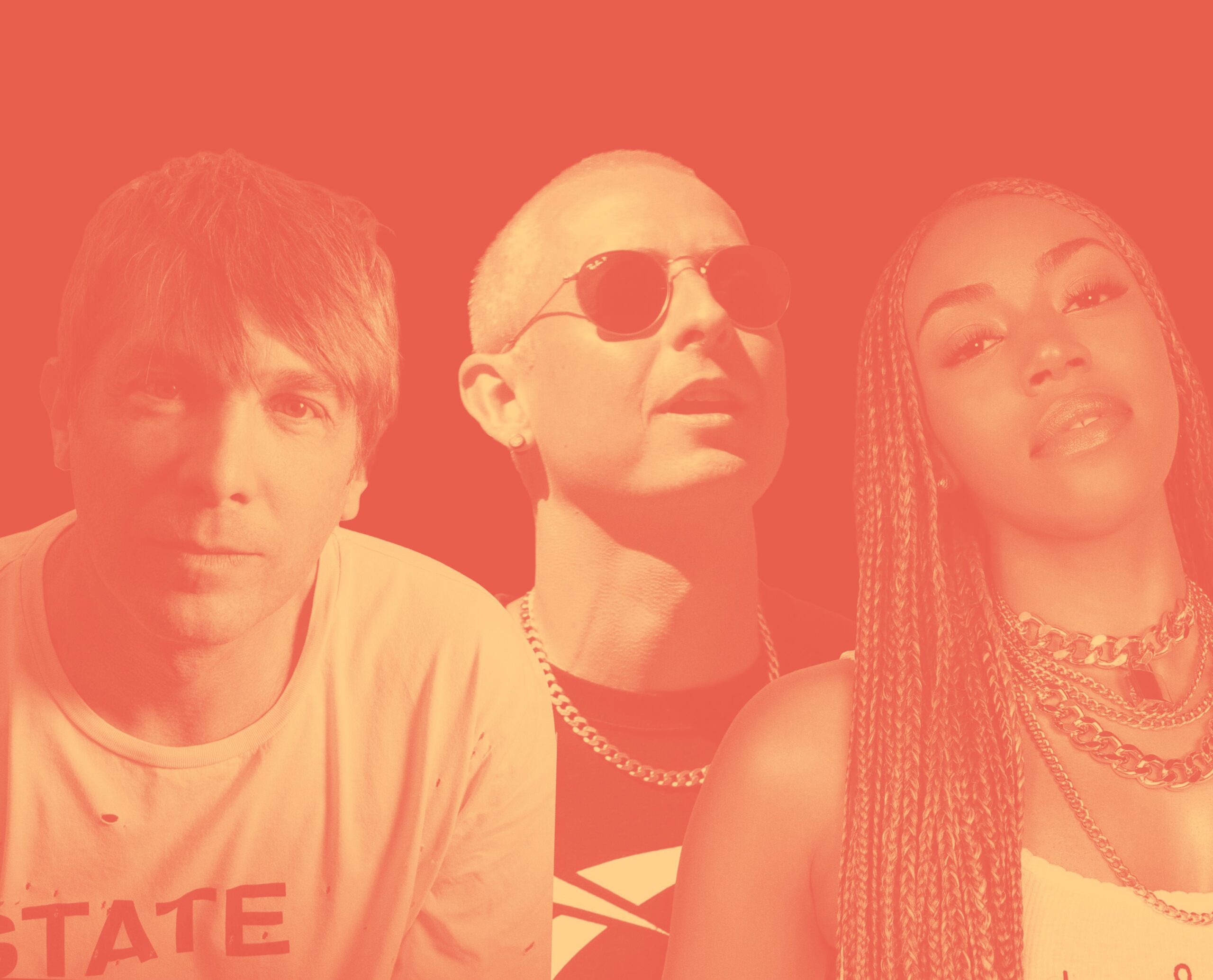 Renowned house producer, Michael Gray makes his debut on London’s hit-making imprint, Perfect Havoc with new single ‘Jump In’. ‘The Weekend’ star is joined by studio extraordinaire and former Perfect Havoc signee, James Hurr along with the rising talents of RoRoe who has penned for pop royalty, Rihanna. With a thriving retro bassline and quick lyrics from RoRoe, this playful tune about the joys of raving at home couldn’t be more poignant following the recent news that UK nightclubs will remain closed. While this is an absolute blow to the industry, praise goes out to the many talented artists creating new music to continue the rave at home. Stream ‘Jump In’ now: https://perfecthavoc.lnk.to/jumpin.

The career of Grammy-nominated British DJ and producer, Michael Gray spans decades. The highly respected artist is best known for his mid-00’s worldwide hits ‘The Weekend’ and ‘Borderline’, as one half of the production / remixing duo Full Intention and spinning at the world’s best club nights – Glitterbox and Defected to name just two. Current as ever, Gray scooped Traxsource’s Bestselling Single of 2019 for his remix of Sylvester’s ‘You Make Me Feel‘ and in 2020 was crowned ‘Artist Of The Year’, selling more tracks that any other on the platform. That same year, his UK Top 10 single ‘The Weekend’ got a rework by Gray himself as ‘Michael’s Sultra Remix’. Scoring plays on the popular BBC Radio 1 Breakfast Show through to the specialist show of Dance Music Don, Pete Tong, Gray showed his world-class production skills still span audiences from the mainstream to the underground.

Joining Gray on ‘Jump In’ is rising superstar James Hurr. His credits as a production and mixing engineer are an impressive ‘who’s who’ of the UK’s best-known dance talents. Hurr is behind Mark Knight’s ‘Yebisah’ and Prok & Fitch’s ‘Wow’, plus dozens of tracks, collabs and remixes with Michael Gray, Hoxton Whores, Moto Blanco, Armitage, Frederick & Kusse, Tony Moran and Dominique Young. As a channel for his commercial side, Hurr debuted as ‘Hrrtz’ with the Atlantic Records signed, ‘Miracle ft. Light Army’ achieving over 4.4 million streams. Toolroom Record’s Mark Knight said recently that was Hurr “was on fire”. The man wasn’t wrong.

Completing the bill on ‘Jump In’ is London-Born New Yorker, RoRoe. While the name may be new to some, this song-writer has teamed up with super producer Mr. Bangladesh to ghost-write for the world renowned pop queen, Rihanna and for X-Factor runner’s up, JLS. Stepping from behind the curtain and into the spotlight, RoRoe released her debut single ‘RIVER’ in 2020 and first featured with Michael Gray on disco outing, ‘The One’. RoRoe is now carving out her own artistic lane, bringing her Afro beats roots into an array of dynamic and upbeat singles to be released this summer. It’s about time RoRoe’s talents rode front and centre. 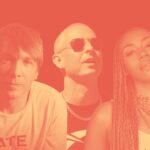