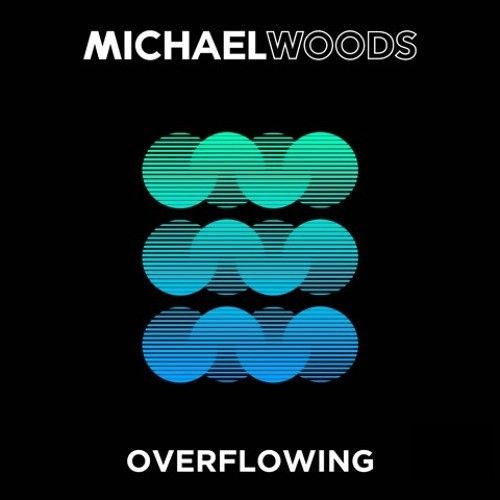 Never one to stop reinventing his music, Michael Woods once again delivers a tune that stands out. ‘Overflowing’ is a one-of-a-kind feel-good record, complemented by mesmerizing vocals and a powerful beat and bassline. This tune marks yet another stunning addition to the ever-growing list of Michael Woods slammers, ready to storm the charts.

After first breaking onto the scene, as a then teenager, with 2000’s top 20 UK hit ‘Warrior’, going on to produce Example’s only UK #1 & 1.5 million selling single ‘Changed The Way You Kiss Me’ and holding down his new  Las Vegas residency at LiFE at the SLS, Woods is a well and truly established force to be reckoned with.

From an early age, Woods has prided himself on standing apart from the crowd. The son of a music teacher, the U.K.-born Woods was classically trained in a variety of instruments ranging from piano to percussion, and as a youth he even performed briefly with the London Symphony Orchestra. The experience this musicality has brought now sets his productions apart and gives him an edge on contemporaries.

If that were not enough, Woods launched his own record label, Diffused Music, in 2008. Initially created as a way to have more freedom and control in the creative process, Diffused has rapidly become one of the premiere collectors of talent in the business. With it’s goal to find and nurture new talent, artists could not be in better hands under Michael’s guidance.

2015 kicks off with new material already slated for a consistent year on Diffused, and an exciting collaboration with UK Drum and Bass legend Roni Size. Stay tuned!